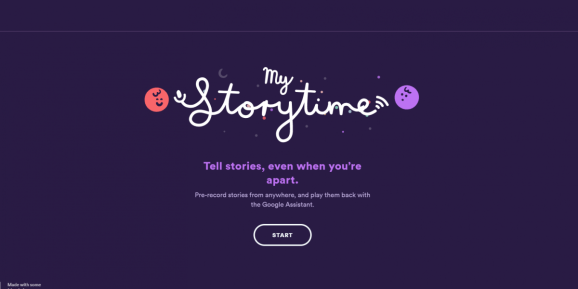 Since 2001, more than 2 million children in the U.S. have had a parent deployed by the military at least once, and more than 900,000 have experienced the deployment of one or both parents multiple times. United Through Reading, an organization dedicated to connecting military families through read-aloud experiences, estimates that those children collectively miss 40 million bedtime stories each year as a result.

In an effort to bring parents and kids together even when they’re apart, whether the former are active military or simply traveling for work, Portland-based consultancy Instrument today launched My Storytime in partnership with a team from Google Nest. My Storytime is a conversational Google Assistant action that lets a user record stories and make them accessible on devices that include Nest Mini, Nest Hub, and Nest Hub Max.

Google Nest and Instrument say the feature was inspired by Jennifer Oliver, a military spouse who pitched the idea on internet message boards alongside her daughters. “Nothing can replace [a parent] being home, but hopefully My Storytime will make it just a little bit easier to get through the next deployment and that it brings some comfort to other families as well,” wrote Oliver in a blog post.

My Storytime users can record stories (using a microphone) directly from the official website, or upload MP3 audio files with a tool within the My Storytime dashboard. The database where the recordings are stored isn’t operated by Google or Google Nest, Instrument notes, but it’s secured and can only be shared with Google Account holders over the age of 13 by default. 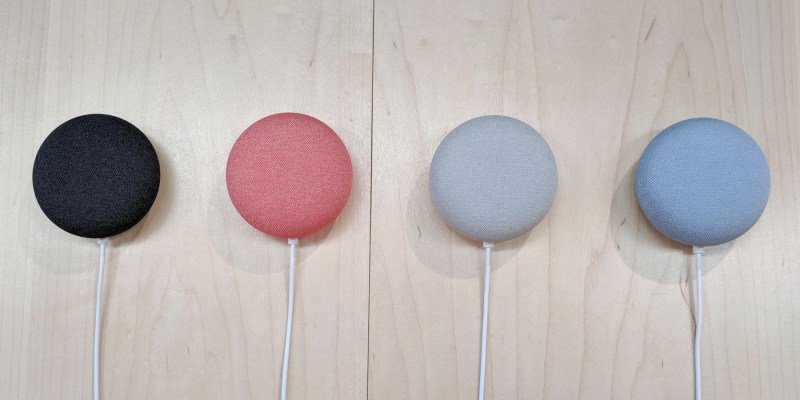 Story libraries can be circulated among adults with the Share feature, which enables invitees to contribute their own recordings, providing they have a Google Account. Importantly, because My Storytime taps Google’s Voice Match feature for authentication, only the owner of approved email accounts can access the action on Google Nest devices.

Saying the command “Hey Google, talk to My Storytime” pulls up the story library, from which point the listener can skip chapters, change stories, and more. Saying “What stories can we read?” lists all available recordings, while “Stop” pauses the active story.

“Storytime isn’t only important to military families. Grandparents who live states away, nurses and police officers who work the night shift, and anyone who travels for work can relate to the struggle of trying to make it home in time to read for bedtime,” added Oliver. “Because every bedtime story is, at its heart, a love story.”