Early December marks the kickoff of Amazon’s AWS re:Invent conference in Las Vegas, and ahead of the festivities the tech giant has unveiled a slew of product enhancements. To this end, Amazon Translate, the company’s cloud machine translation service that delivers language translation via API requests, today gained new languages and variants and expanded to new regions globally.

By way of a refresher, Translate — which debuted in preview in November 2017 ahead of general availability last April — taps AI that aims to deliver more accurate and natural-sounding translation than statistical or rule-based approaches. It allows customers to define how brand names, character names, model names, and other unique terms get translated. When used in tandem with a natural language processing app, Translate also facilitates sentiment analysis.

“Whether you are expanding your retail operations, analyzing employee surveys, or enabling multilingual chat in customer engagement, the new language pairs will help you further streamline and automate your translation workflows by delivering fast, high-quality, and affordable translation,” wrote AWS technical evangelist Julien Simon in a blog post.

Additionally, Translate this morning expanded to six new AWS server regions, bringing the total number of regions to 17 from three regions two years ago. Now customers can use it in U.S. West (Northern California), Europe (London, Stockholm, and Paris), and Asia Pacific (Hong Kong and Sydney) to translate data in the location where it’s stored, without having to invoke Translate in another region. 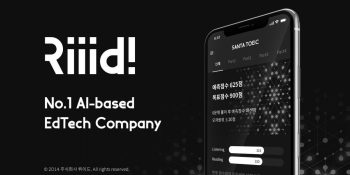 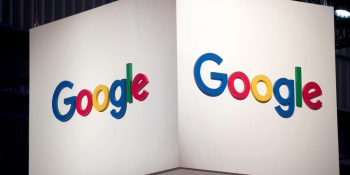 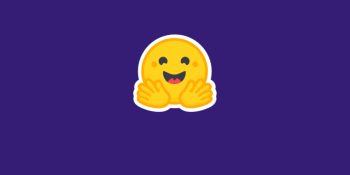