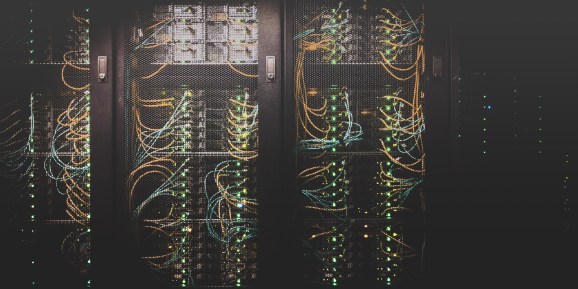 Augtera Networks today announced that it raised $4 million for its operation that takes data from datacenter networks to create AI systems for management and optimization. The money will be used to grow Augtera’s engineering and research and development teams and accelerate product adoption.

Augtera uses network domain knowledge and semantics, together with data from a variety of sources, to train its AI, from hardware data to interface errors and virtualized system activity.

“We have taken our network domain expertise and really used that to model the network in a very deep way,” Augtera CEO and founder Rahul Aggarwal told VentureBeat in a phone interview. “You can drop us in any network, and depending on the value proposition, we can learn in a few hours or a few weeks the behavior of the network, and then start finding what’s anomalous, or what the relationships are and what’s related and so on and so forth.”

Aggarwal is former CEO of Arktan, a networking company acquired in 2014 by Janrain. He anticipates that as more companies emerge in the years ahead, additional research is necessary to better understand how to apply AI to manage their networks.

Network management with AI could become more important as businesses choose to operate in more environments, from private servers to the edge.

“Fragmentation is happening also with hybrid cloud, because now enterprises are beginning to span their network across the private presence and then the public cloud presence with AWS, Google, and so on. So you end up with complexity actually arising in those areas, which makes [a network] much more difficult to run,” he said.

The $4 million seed round was led by Bain Capital Ventures with participation from aCrew Capital. Augtera was established in March 2017 and is based in Palo Alto, California.