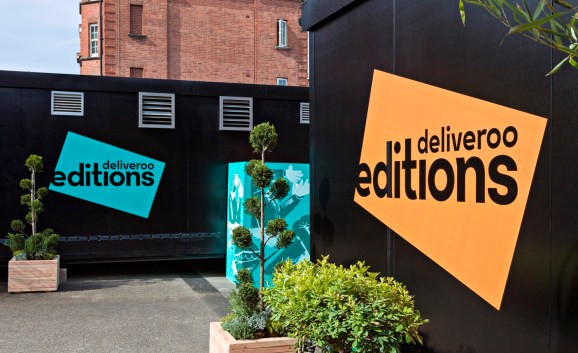 Amazon led a $575 million fundraising in Deliveroo in May, making what the two parties called “a minority investment” and going up against Uber Eats, Just Eat and Takeaway.com in the global race to dominate the market for takeaway meal deliveries.

After completing a “Phase 1” probe, the Competition and Markets Authority (CMA) said it would proceed to an in-depth investigation if Amazon and Deliveroo failed to offer legally binding proposals that addressed its concerns.

The CMA’s initial probe found that the investment, in its current form, could harm competition in two ways.

Firstly, the regulator is concerned that the deal could damage competition in online restaurant food delivery by discouraging Amazon re-entering a market it exited last year.

Secondly, the CMA said the deal could damage competition in the emerging market for online convenience grocery delivery, where Amazon and Deliveroo have already established market-leading positions.