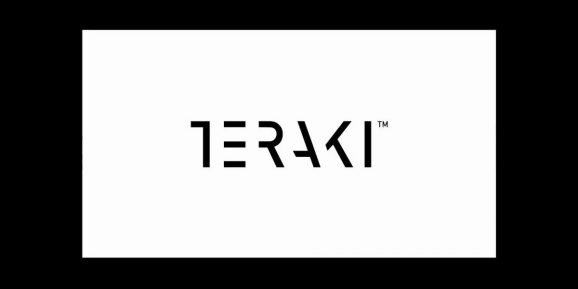 Edge computing’s future looks bright. By 2020, 82.5 million internet of things (IoT) devices are expected to make it to market, up from 28.3 million in 2016. And by 2021, the combined markets of IoT could pass $520 billion, both on the consumer side (e.g., smart home) and in the enterprise (connected machinery).

Berlin, Germany-based Teraki is counting on it. The four-year-old startup — the brainchild of former Max Planck Institute of Quantum Mechanics researcher Daniel Richart and physicist Markus Kopf — supplies edge processing software that allows apps and algorithms to operate at higher efficiencies than they would normally. In fact, the cofounders claim their embedded solution for automotive electronics and IoT scenarios enables 10 times the telematics, 3D point cloud, and video data extraction without increasing hardware requirements.

It was enough to convince investors to contribute to Teraki’s latest funding round, which came to $11 million and was led by Horizons Ventures. State Auto Insurance’s Rev1 Ventures participated in the oversubscribed round, along with Bright Success Capital, Castor Ventures, Paladin Capital Group, and Innogy Ventures.

CEO Richart said the fresh funds — which bring Teraki’s total raised to $16.3 million — will accelerate ongoing automotive efforts as the company expands into segments like drones and robotics and will bolster the expansion of its team of 40 employees and the acquisition of clients in the U.S. and Asia. (Teraki recently opened offices in Seoul and Tokyo.) “This expansion will enable us to secure high-volume business by achieving the technical milestones needed to fulfill high-volume production series orders,” he told VentureBeat.

Teraki’s platform achieves its computational efficiency by recomposing data and feeding it to existing AI processing schemes, relying on fully reconstructed or reduced data such that little to no relevant information is lost. Richart claims this allows the average CPU to process 5 times more data while decreasing internet consumption by 50 times and that it lets apps run with 15 times less end-to-end latency overall.

Teraki’s client is designed to fit in constrained environments, with a core software component that’s only a few kilobytes in size. It works with any private or public cloud infrastructure, and it’s compatible with most networking and encryption protocols, as well as popular hardware platforms and accelerator chips.

In practice, Richart says this enables customers like automakers to get more out of cars with existing microcontrollers, gateways, and telematics units, allowing them to perform analyses to determine when, say, maintenance is due. Plus, he says that with existing architectures and hardware, Teraki technology delivers 30% higher accuracy rates on crash detection algorithms.

“We are impressed with what the talented team at Teraki has delivered and achieved. As sensors and devices continue to collect more data to enrich AI algorithms, efficient data processing will be a crucial part of the technology stack,” said Horizons Ventures’ Jonathan Tam. “We believe Teraki’s technology will become the backbone for the future of AI on the edge.”