Leave it to Charmin to be cheeky. The toilet paper brand is rolling into CES 2020 with three innovations from its Charmin GoLab, which is apparently a pretty zany place.

The brand, which is owned by Procter & Gamble, is announcing a toilet smell detector called SmellSense, a RollBot robot that will fetch a roll of Charmin for you when you run out, and a V.I.Pee porta potty with virtual reality entertainment. The Charmin products are part of Procter & Gamble’s second showing at CES, where non-tech companies are having a greater presence as tech fades into the woodwork.

These conceptual prototypes are all in the name of delivering a better bathroom experience from start to flush. Charmin notes that people use the bathroom six or seven times a day, and spend on average 156 hours a year on the toilet. But the tech is largely the same as it was a hundred years ago. 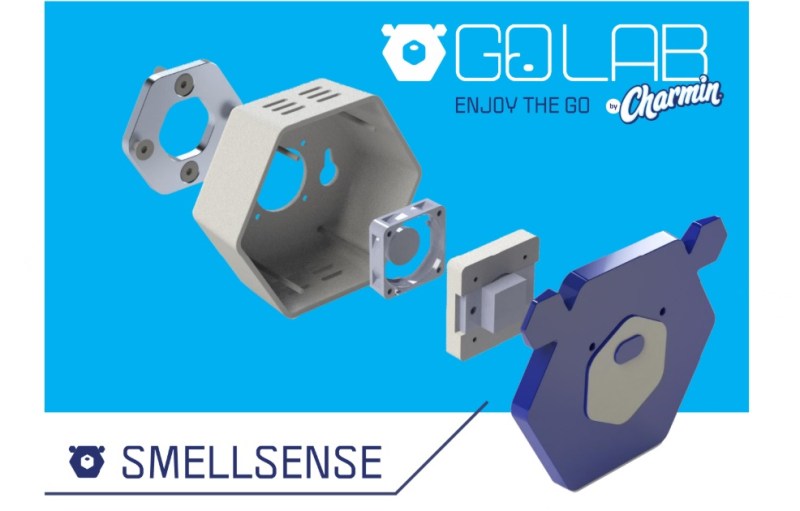 Charmin’s vision for a better bathroom includes RollBot. When summoned with a smartphone using Bluetooth, it delivers a fresh roll of toilet paper to you so you won’t be stranded. Its futuristic design uses self-balancing technology, with a bear-like look to the front panel.

And SmellSense uses an electronic sensor monitoring system that lets you plan ahead and check how the bathroom smells without having to experience it yourself. It is calibrated to detect the carbon dioxide or hydrogen sulfide found in a “toot” or a “No. 2.” SmellSense notifies you via a “GO/NO GO” display on the status of the stench and when it’s safe to go in.

Then there’s V.I.Pee, a premium porta potty experience enhanced with Oculus Rift S VR that will transport you to the front row of an event, such as a sports game or a concert, so you never “miss a beat while on the seat.” 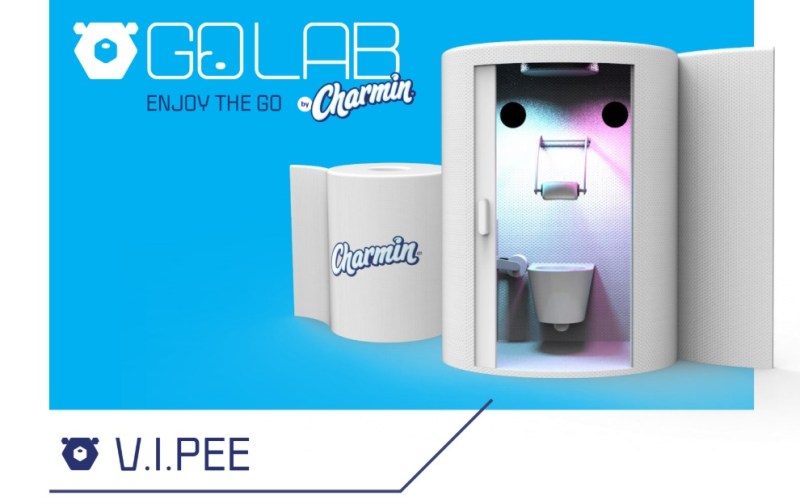 You can pick up right where you left off before the call of nature, “with the bathroom being the best seat in the house.”

Rob Reinerman, Charmin brand director, said in a statement that the goal is to bring people a better bathroom experience. These concepts at CES are a playful way to showcase that quest, he said.