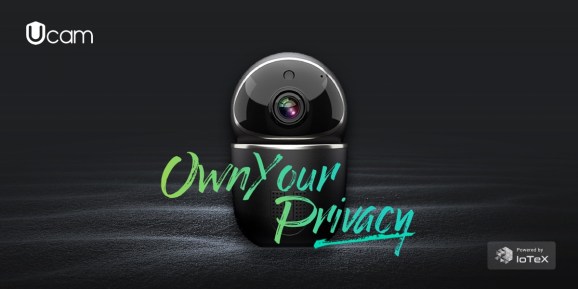 The device might be just what hackers don’t want when it comes to the security of the internet of things, or making everyday objects smart and connected. But this kind of technology might help tech vendors comply with privacy laws such as the California Consumer Privacy Act (CCPA), which went into effect on January 1.

Menlo Park, California-based IoTex uses blockchain, or the secure and transparent ledger technology behind cryptocurrencies, to make sure consumers have privacy and full ownership of their data. The company is showing the tech at CES 2020, the big tech trade show in Las Vegas this week. 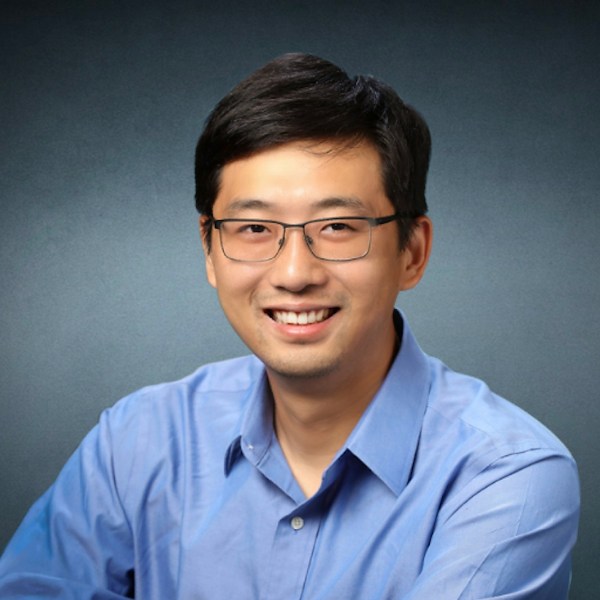 IoTex cofounder Jing Sun said in a statement that he wants to use blockchain and trusted hardware to build privacy-oriented device ecosystems for the “Internet of Trusted Things.”

Sun said the risk of people’s sensitive data being manipulated or misused is heightened by the popularity of internet-connected household devices.

Ucam is designed to give people peace of mind and is the first smart device powered by IoTex’s privacy-centric blockchain platform. Its features include 1080p HD video, motion detection, night vision, and two-way audio.

The device allows users to monitor their homes from anywhere at any time. More importantly, IoTex said Ucam offers stronger protection against brute-force hacking than the user-generated passwords that have been a key target in recent high-profile home camera breaches.

IoTex said Ucam enables private video streaming and places full ownership of its data in the hands of users, who can flexibly set their own storage parameters. Ucam owners, rather than corporations or cloud service providers, will have data freedom because they own and control all of the data the camera produces. The combination of these features makes Ucam a significant improvement over existing home security cameras in terms of safety and privacy, the company said.

Ucam CEO Raullen Chai started the company as an open source platform provider in 2017. In an email to VentureBeat, Chai said, “The world deserves the Internet of Trusted Things. Our devices should work for us and not corporations. We want to show the world you can have both real data privacy and a great user experience at an affordable price point.”

Chai said Ucam uses “an uncrackable 256-bit private key stored locally on your mobile device — a huge advantage over the typical password systems. It is a constant challenge to protect our security and privacy. But Ucam demonstrates that there is affordable technology available today that is both user-centric and ‘private by design’ to eliminate many of the shortfalls that have led to the breaches, hacks, and thefts that consumers keep suffering.”

Ucam is now available for preorder at https://ucam.iotex.io. It is priced under $50, or about 50% less than similar home cameras sold by big companies, Chai said.