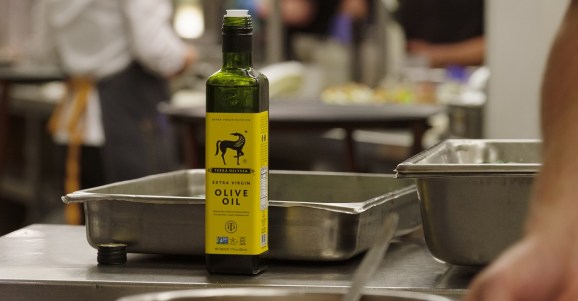 IBM will use blockchain to trace Terra Delyssa extra virgin olive oil back to its source in orchards.

Cho, one of the largest producers of olive oil in the southern Mediterranean, has teamed up with IBM on blockchain to trace its Terra Delyssa extra virgin olive oil and ensure its quality.

The deal comes shortly after IBM announced a similar partnership to improve the sourcing of coffee with blockchain so coffee drinkers can trace their coffee beans back to the original farmers. Blockchain is the transparent and secure distributed ledger that makes cryptocurrencies possible. Since it offers secure identification for products, it helps get around problems like fraud or counterfeiting.

Tunisia-based Cho has already begun the tracking with its most recent harvest now being bottled. Soon, customers of Terra Delyssa retailers around the world will be able to scan a QR code on each label, allowing shoppers to view a provenance record. By detailing each step of the product’s journey, consumers can gain peace of mind about the origins of their olive oil and richer insight into its journey and quality checkpoints, and they can even view images of the fields where the olives were grown.

Terra Delyssa, a brand known for its transparency and smooth flavor profile, is grown in Cho’s pesticide-free orchards with an average 320 days of sun. The oil is cold-pressed under strict standards and is made entirely from a single source. The company has already begun using Food Trust to manage and record traceability efforts for its extra virgin line, the highest grade of olive oil as classified by the International Olive Oil Council and the USDA. 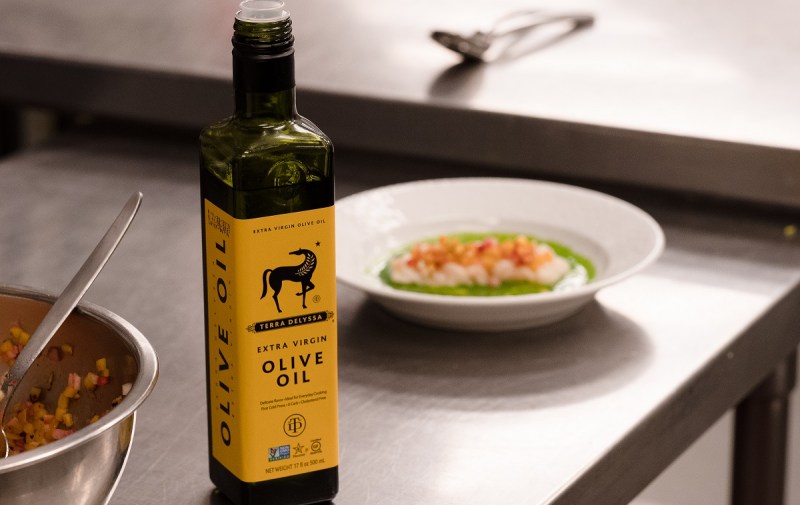 Media coverage of olive oil mislabeling and illicit counterfeit olive oil operations, plus general confusion about how olive oils are blended, has been driving consumer distrust. And even for products surrounded by less confusion, today’s consumers still demand authenticity and transparency. In fact, a recent IBM Institute for Business Value study found 73% of consumers will pay a premium for full transparency into the products they buy.

Cho America CEO Wajih Rekik said in a statement that the company’s farmers and millers have been making olive oil for generations. With Food Trust, he said his company will be among the first olive oil producers to use blockchain to give consumers a window into each step that goes into making olive oil.

Raj Rao, general manager of IBM Food Trust, said in a statement the deal is another example of strengthening the food system from farm to table. People will be able to check on the origin and purity of the product in near real time, he said.