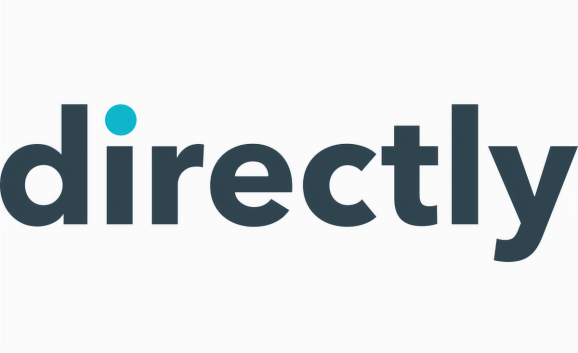 According to CustomerTheromometer, 54% of people have higher expectations for customer service today than just one year ago. Antony Brydon, Jean Tessier, and Jeff Patterson argue that a degree of automation is required to keep up with demand. The three are cofounders of Directly, a San Francisco, California-based startup helping enterprise companies launch and train virtual agents that can double their automation rate. To lay the runway for future growth, Directly today announced a $20 million strategic investment led by Industry Ventures with participation from Samsung NEXT, AvidBank, with participation from existing investors M12, Costanoa Ventures, True Ventures, and Northgate.

Newly appointed CEO Mike de la Cruz, previously Siebel Systems senior vice president of customer relationship management and Directly’s chief business officer, said the fresh capital willl “significantly” expand the company’s ability to bring AI and customer experience automation to the market. The round brings Directly’s total raised to over $55 miillion, following a $20 million series B in April 2018. Notably, it comes after a year in which the startup grew 10% per month over a six-month period.

“At Industry Ventures, our focus is to work with leading growth companies, full stop,” said the VC firm’s Brian Langer. “Directly saw tremendous growth toward the end of 2019, and the work they’re doing to revolutionize AI and machine learning for virtual agents is outstanding. We’re proud to take the lead on this strategic investment, and we look forward to Directly’s bright future.”

Autonomous customer service agents are fast becoming the rule rather than the exception, partly because consumers seem to prefer it that way. According to research published last year by Vonage subsidiary NewVoiceMedia, 25% of people prefer to have their queries handled by a chatbot or other self-service alternative, and Salesforce says roughly 69% of consumers choose chatbots for quick communication with brands.

Directly’s extensive API lets clients insert automatic answers mapped to intent into any messaging channel in order to resolve issues in-line and in real time, while its AI-powered expert answers feature automatically determines which questions are best handled by a network of subject matter experts, who provide live assistance over channels. Meanwhile, a complementary insights feature automatically shares issues internally to the right stakeholders to work on preventing problems.

De la Cruz claims companies can reduce support ticket volume by up to 80% and cost by over 90% per customer contact. Consider that the top 2,000 corporations in the U.S. spend about $250 billion each year on supporting customers — about 50 billion customer cases a year, with each query costing about $5 to answer. (Large companies like Comcast spend $2 billion to $3 billion a year.) And yet their customer service ratings remain at about 75%. Directly says it gets those ratings up to an average of 93% and reduces response times to two to three minutes across digital channels.

High-profile client Microsoft said it worked with Directly to build a trusted network of Excel and Surface hardware power users that could answer questions directly, instead of routing them through an outsourced call center. (The experts receive a cash incentive, typically $2 to $60, while Directly gets a 30% cut.) Questions are clustered into topics, and AI identifies which experts are the top performers on specific topics by polling the wider expert network. If a particular answer is better than others, it will bubble to the top, and the expert who provided that answer earns more income every time the question is served.