Beyond the addition of a universal purchase option for iOS and macOS apps developed using Apple’s shared Catalyst framework, the updates appear to be focused on multiple small tweaks to apps such as Photos, TV, and Messages’ Memoji stickers. Apple says that watchOS 6.2 is adding support for in-app purchases, which previously would have required assistance from an iPhone. There’s also a hint (via 9to5Mac) that iPhones and Apple Watches may add “CarKey” support for unlocking, locking, and starting certain cars using NFC, a feature Apple has largely kept locked down until recently.

A more modest point-point release of iOS, 13.3.1, recently added an on-off switch for the U1 ultra-wideband location chips found in the latest iPhones. Other platforms received a collection of obscure security patches. 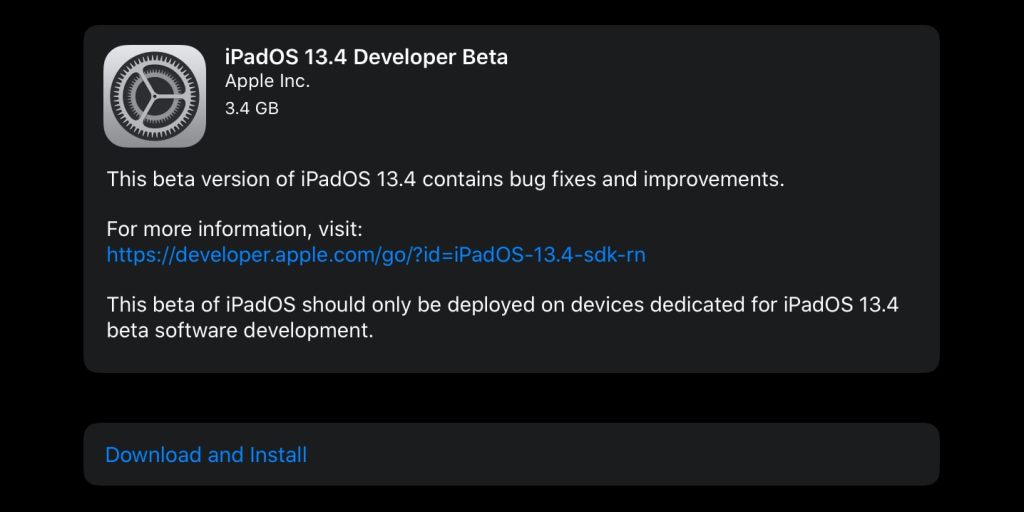 Apple’s descriptions for the new OSes note that they contain “bug fixes and improvements,” which might or might not help users who began to experience loading issues with Safari on iPhones and iPads following the iOS 13.3 update. Users and developers have been complaining loudly about bugs in iOS, iPadOS, and macOS since last year, so the fixes can be important — if they target major annoyances. Security-related tweaks and other hard-to-spot remedies are typically hidden under the hood as well.

Developers can access all of the mobile and TV device betas using Apple’s Software Update feature in the Settings app, while Macs running macOS Catalina can find the update within System Preferences. Public betas of most of the OSes will likely become available in short order, and final releases generally arrive after a month or so of open testing.

Updated at 11:15 a.m. Pacific: This article has been updated to note the universal purchase feature and several other items initially discovered within the beta releases.