This takes Netskope’s total funding to around $740 million, and gives it a valuation of nearly $3 billion — roughly three times its valuation as of 15 months ago. 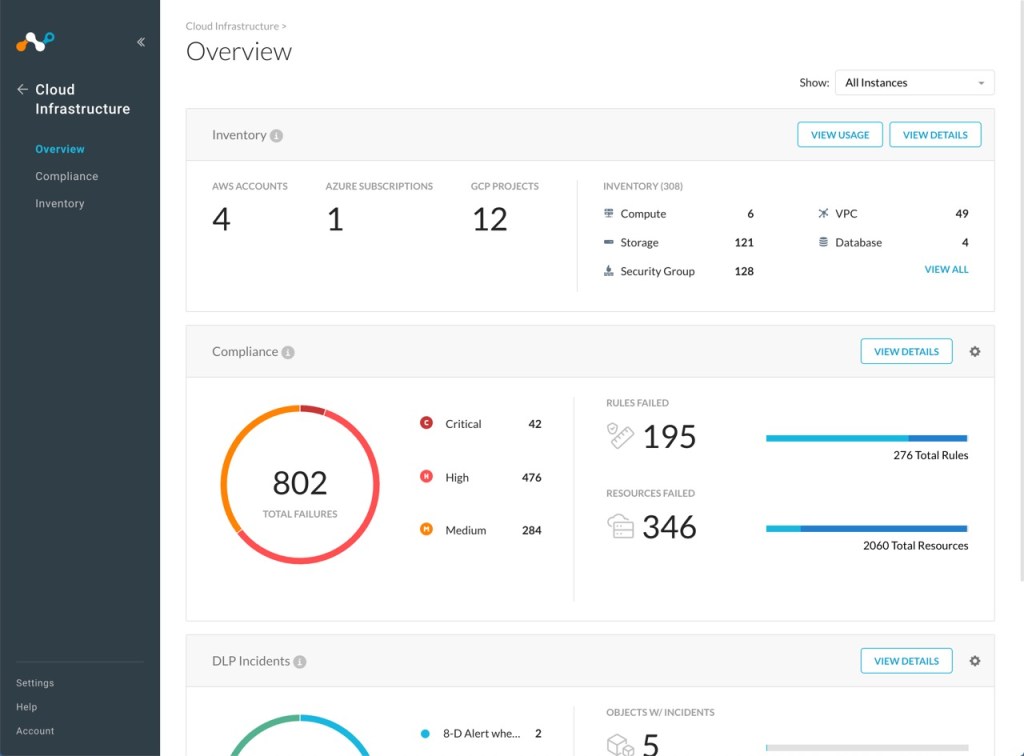 While threats posed by external adversaries are well documented, risks from insiders — such as employees and temporary contractors — are also on the rise. According to a 2018 report from the Ponemon Institute, security incidents relating to careless workers grew from 10.5% to 13.4% between 2016 and 2018. And in Verizon’s 2019 Data Breach Investigations report, it was noted that 34% of all breaches in 2018 were caused by insiders — up from 28% the previous year.

And this is why big-name investors are scrambling to back companies such as Netskope — the cloud opens up big opportunities, but with that comes significant security threats too. Just a few weeks back, Sunnyvale, California-based CloudKnox Security raised $12 million for a platform that helps protect private and public clouds from insider threats and poor security hygiene.

“When we started Netskope in 2012, it was clear that the cloud was changing everything, but few saw how it would disrupt security,” noted Netskope CEO Sanjay Beri. “Since inception, we have always focused on architecting a true cloud platform that, over time, will secure and govern all of an enterprise’s traffic as the perimeter evolves into a new high-performance worldwide cloud edge. This latest investment from the top enterprise and security investors in the world is proof of not only our enormous success in establishing Netskope as the new gold standard for cloud-delivered security, but also that the astounding level of global demand we’re seeing today is just the tip of the iceberg.”

With another $340 million in the bank, and a valuation approaching $3 billion, this also raises questions around what Netskope’s plans are for the future — is an IPO on the agenda? The answer is probably, but not anytime soon.

“We’ve always had the vision of becoming an iconic security company and IPO is a possible milestone in the journey, but it’s certainly not limited to that and we’re not in a rush, so we’re not commenting on timing,” Beri told VentureBeat.