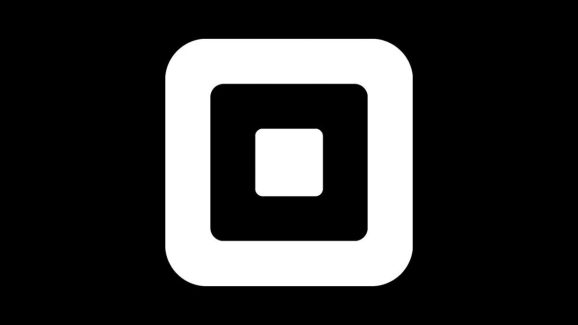 Square, the financial services and mobile payment company headed by Twitter CEO Jack Dorsey, today announced that it’s acquiring Toronto-based AI research startup Dessa (formerly known as DeepLearni.ng) for an undisclosed sum. In a press release, Square said the purchase will bolster its machine learning and AI capabilities as it looks to improve its products and “pass on the benefits to … customers around the world.”

“Dessa is a leader in a variety of machine learning technologies,” Square said in the release, noting that its team will continue working out of its office in Toronto with “no immediate changes” to existing products, customers, or business operations. (Dessa’s cofounders will continue to lead the team.) “Toronto is a global hub for machine learning research and development. We’re excited to expand our presence in the city’s growing tech sector by further investing in Canadian engineering talent.”

Dessa was founded by Eric Kin Ho Lee, Ragavan Thurairatnam, Stephen Piron, and Vincent Wong in 2016 and raised $9 million in September 2017 prior to the acquisition. It’s perhaps best known for its work on the detection of deepfakes, or media that takes a person in an existing image, audio recording, or video and replaces them with someone else’s likeness using AI. This tech is behind the incredibly convincing audio deepfake of MMA-commentator-turned-podcaster host Joe Rogan, and it’s responsible for a number of open sourced detection technologies intended to spread awareness about deepfakes.

Dessa offers core products in Atlas and Orbit, both part of its Foundations platform. Atlas lets developers run, manage, and evaluate up to thousands of AI experiments on-premises or in the cloud using any integrated development environment or Python tool and integrate with Google’s Tensorboard and Nvidia’s RAPIDS framework while lowering compute costs by over 50%. As for Orbit, it’s a comprehensive monitoring tool for machine learning in production that supports model retraining and the tracking of data quality, metrics, input, and more, with alerts and notifications that spotlight anomalies and data pipeline failures.

Beyond developing commercial offerings, Dessa collaborates with organizations in areas like health care, astronomy, and education to use machine learning to “tackle some of the biggest issues we’re facing today.” Late last year, the company built an AI system — space2vec — that identifies supernovas more quickly and accurately than legacy methods, and it previously teamed up with Scotiabank to develop a system that analyzes the behaviour of credit card customers to improve collections.

Piron says that at Square at least a portion of Dessa’s work will involve improving financial tools by developing techniques that might mitigate the use of deepfakes. He also notes that the company, which has over 30 employees and a second office in New York City, hadn’t planned on an acquisition but had connected with Square “in a serendipitous way.”

“Joining Square allows us to continue to evolve what’s possible with applied machine learning and double down on our commitment to doing so,” he wrote in a blog post published on Dessa’s website. “From day one, Square has been a champion of economic empowerment for people who might otherwise be left behind by traditional financial institutions. We’re excited to build new tools and products with machine learning at Square that will make finance easier for customers around the world.”