Google today launched the first Android 11 developer preview, available for download now at developer.android.com. The preview includes a preview SDK for developers with system images for the Pixel 2, Pixel 2 XL, Pixel 3, Pixel 3 XL, Pixel 3a, Pixel 3a XL, Pixel 4, and Pixel 4 XL, as well as the official Android Emulator.

While it’s the fifth year running that Google has released the first developer preview of the next Android version in Q1, this is the earliest developer preview yet. Android N (later named Android Nougat), Android O (Android Oreo), Android P (Android Pie), and Android Q (Android 10) were all first shown off in the month of March. Last year, Google used the Android Beta Program, which lets you get early Android builds via over-the-air updates on select devices. This year, however, Google is not making the first preview available as a beta (you’ll need to manually flash your device). In other words, Android 11 is not ready for early adopters to try, just developers.

If Google sticks to its usual cadence, the company will likely open Android 11 testing to more phones with the second developer preview. The first Android 11 developer preview is, however, available on a couple more phones (eight Pixels as opposed to six). Still, that’s a tiny slice of the over 2.5 billion monthly active Android devices — the main reason developers are eager to see what’s new for the platform in the first place.

With Android Q, Google talked up support for 5G and foldable devices. The company is keeping those going, while also emphasizing machine learning improvements. 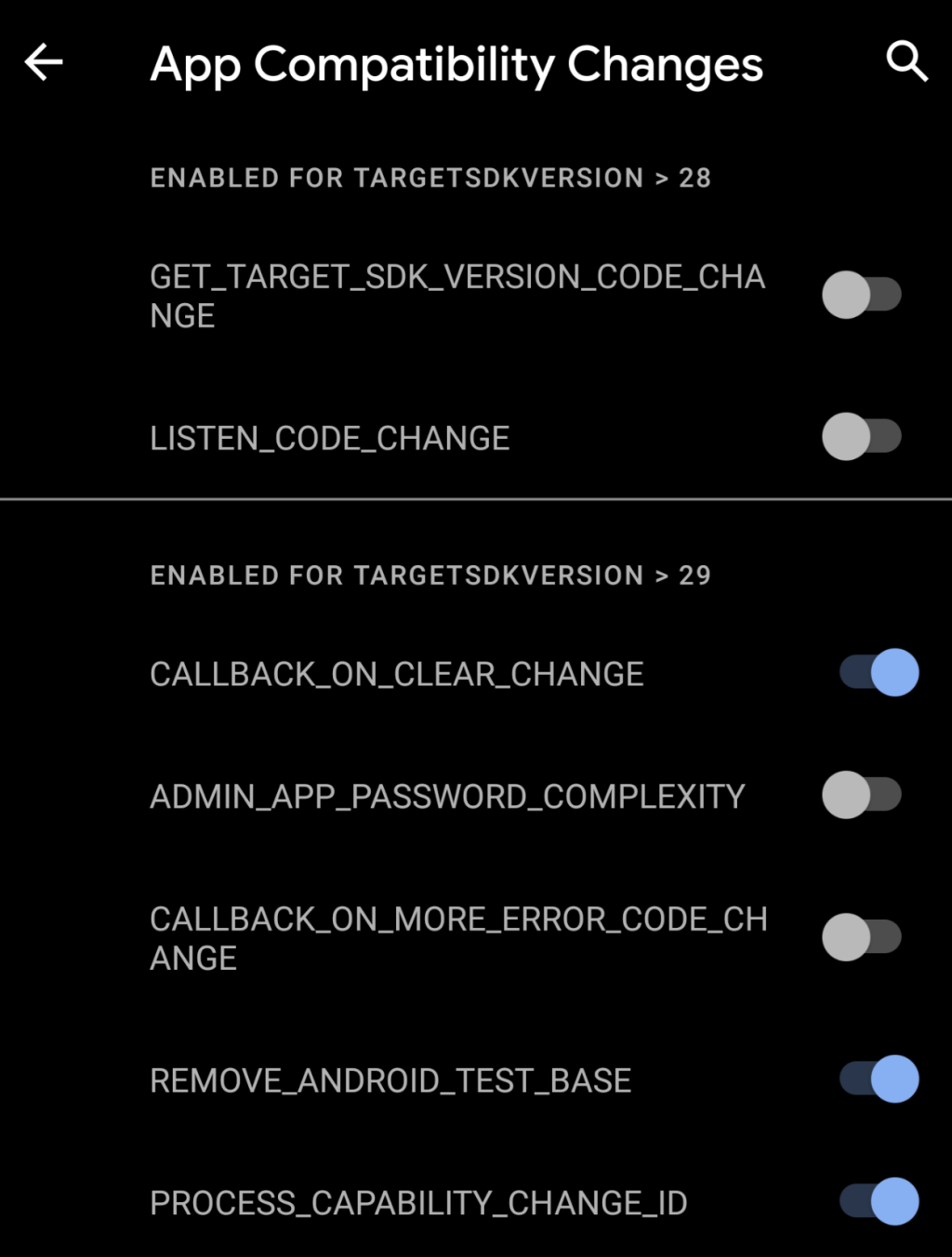 Still not satisfied? Here is the longer version of all the new APIs and features (and there is more to come; this is just the developer preview, after all):

After you’ve flashed Android 11 onto your device or fired up the Android Emulator, you’ll want to update your Android Studio environment with the Android 11 Preview SDK (set up guide). For a complete rundown on what’s new, check the API overview, API reference, and diff report.

The goal of the first developer preview is to let early adopters and developers play with the build early so they can explore new features and APIs for apps, test for compatibility, and give feedback before more details are shared at I/O 2020, scheduled for May 12 to May 14. More new features and capabilities will be released in subsequent previews and betas.

Google is asking developers to make their apps compatible with Android 11 so that their users can expect a seamless transition when they upgrade. If you find any bugs, you can report them here.

Update on March 4: Google today released a patch for Android 11 Developer Preview 1 “to address a small number of issues reported by developers.” Check out the release notes.