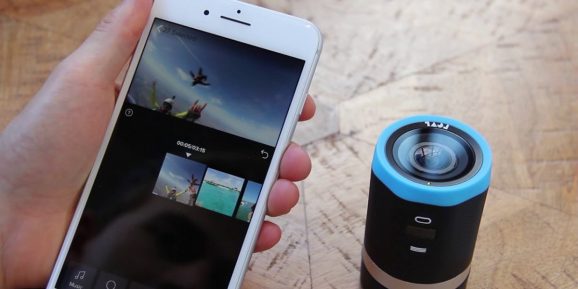 Creating even a basic video can be time-consuming, with costs ranging from $75 to $150 per hour. This situation spurred Bruce Pla, Eric Sanchez, and Nelson Vazquez to found Revl, which creates videos and photos optimized for popular social networks and automatically sends branded emails with links to web pages where customers can download and watch them.

To lay the groundwork for growth, San Francisco-based Revl today announced that it has raised $5.2 million in a series A round led by Nimble Ventures, with participation from Tuesday Capital, Silicon Valley Data Capital, and Luma Pictures. This brings the five-year-old company’s total raised to over $10 million, following seed rounds totaling $6 million.

“There’s a reason [AI-crafted video] hasn’t been done before,” said CEO Sanchez, who previously worked as an infotainment product development lead at GM, a space system engineer at Honeywell, and a quality assurance tester at HP. (Vazquez also served as an aerospace engineer at EMS Technologies after stints at Honeywell Aerospace, NASA, and Texas Instruments.) “Editing and delivering fully customized video souvenirs of epic experiences in real time is computationally and programmatically very difficult. The team at Revl has leveraged the power of AI and parallel processing to build a fully automatic system that edits and delivers HD cinematic video souvenirs instantly.” 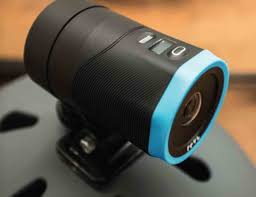 Above: The Revl Arc camera.

The company’s eponymous Revl X platform — which has been piloted by Audi, Porsche, Zip World UK, Skydive Drop Zones, two major cruise lines, and others — is tailored to the entertainment industry. (Think skydiving, ziplining, racing, and theme parks.) Users select a video package from an onboarding app and are provided a QR sticker, which Revl’s proprietary 4K Arc camera scans at the beginning of each video. An attendant then docks the camera (or cameras) into a module that automatically stitches together footage and photos, complete with B-roll and animated intros and outros. Raw files are beamed to Revl’s cloud storage at no cost, and completed videos are sent to the Revl app, where customers can modify the music and share directly to social media.

The result is “just like you would expect on the Splash Mountain ride, but with a video instead of just a photo, for example,” added Sanchez. “Our goal is to make our technology vertical agnostic in the next 1-2 years so it can be used in almost any kind of adventure or activity.”

The Arc has a 12-megapixel sensor with a 150-degree field of view and a rear-integrated gimbal that keeps it level with the horizon, as well as a shock- and water-proof body that’s certified to depths of up to 33 feet. Electronic image stabilization reduces bumps and camera shake, and two rechargeable batteries provide 90 minutes of power. Plus, users can remotely control the camera from up to 155 feet away using the app. 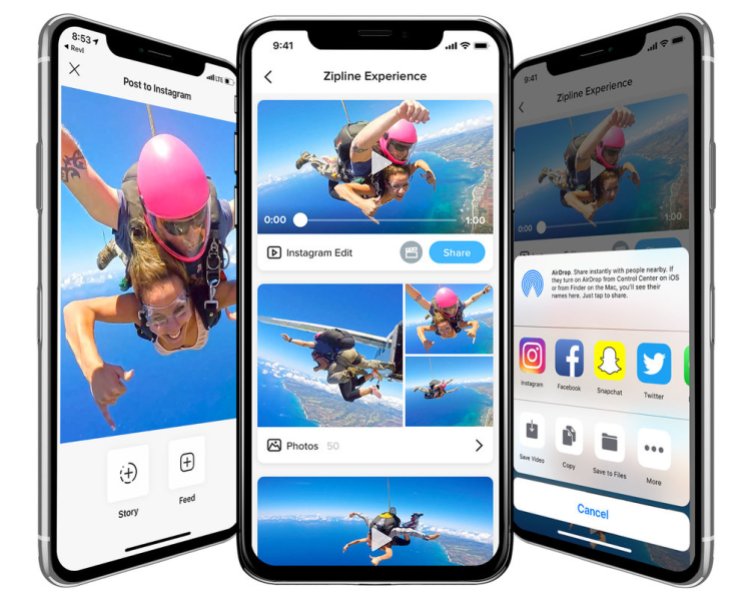 But none of these rivals offers their own camera hardware — or any hardware to speak of. And that’s where Audi head of driver experience Klaus Demel sees Revl’s advantage. “Our main task is to give our customers the best experience,” he said in a statement. “They experience perfect cars, they have a great environment, and with Revl X, I think it’s the best opportunity for them to see what they experienced here and also to share it with others. I think this is something that will become really big.”