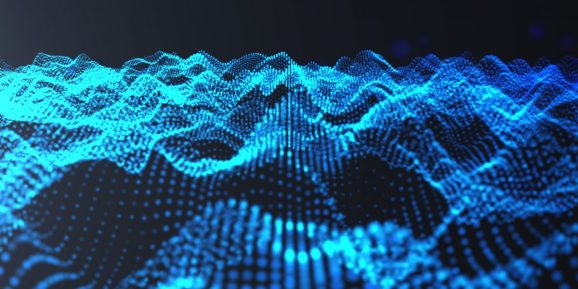 Remesh, a software company using AI to orchestrate market research, today announced that it has raised $25 million in a series A extension. CEO Andrew Konya said the proceeds will support Remesh’s continued expansion and the launch of its newest AI-powered platform, which could help organizations glean insights from qualitative information to speed up innovation cycles and uncover customer or employee needs.

Remesh’s web-based product lets customers hold back-and-forth conversations with live audiences of up to 1,000 people. As the responses come in, they’re fed into AI algorithms whose predictions inform the flow of the ongoing discussion. It takes less than an hour to generate insights, according to Konya, and the platform’s flexibility is such that it can understand and engage customers, employees, and prospects at the ideation or brainstorming stage. Moreover, Remesh can solicit feedback on concepts or ideas while improving current processes. For example, one consumer packaged goods company needed to identify the top product concepts for production so they used Remesh to run an innovation sprint in two days.

Konya says that since its founding, Remesh has enabled over 2 million insights. More than 600 companies are actively using the platform, including Deloitte, Barclays, NASCAR, and Mercer.

“Remesh has built a powerful platform to help market intelligence researchers cut the time it takes to get to the insights they need,” said General Catalyst managing director Adam Valkin. “The team has consistently delivered against their product and growth objectives, and [they] are building an exceptional team. We see a lot of potential here for Remesh’s AI-driven technologies to completely remake the research industry.”

Remesh, which has just under 100 employees, is based in New York City and plans to expand to Cleveland, Ohio later this year.