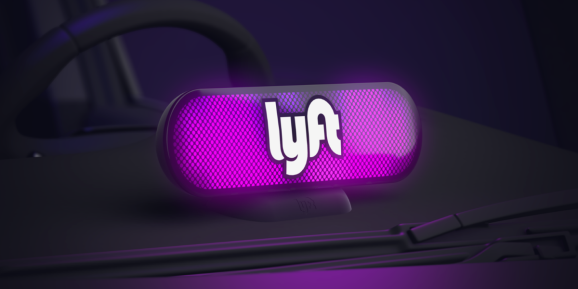 (Reuters) — Lyft on Wednesday said it has launched a new on-demand delivery service to provide essential goods, including groceries, meals and medical supplies, to people in need during the coronavirus crisis.

The U.S. company said the offer will also provide earning opportunities to drivers suffering from a near-total collapse in demand for ride-hailing trips.

The company said its drivers could be booked to deliver goods on behalf of government agencies, nonprofit groups, businesses and healthcare organizations.

Drivers would be paid in the same way as for ride-hailing trips, based on the distance and time they travel, a Lyft spokeswoman said.

But payment for the delivery service comes from a variety of sources, according to the spokeswoman, including from Lyft, the partner organizations themselves and Mastercard, which has partnered with Lyft.

Lyft said some 120,000 drivers from across the United States had signed up for the delivery service since the company advertised the opportunity on March 20.

New York City, the largest ride-hailing market in the United States, has hired taxi and app-based drivers to deliver food to those who cannot leave their homes due to health conditions or other concerns during the coronavirus outbreak.

New York Mayor Bill de Blasio said at a news conference on Wednesday that the city has hired 11,000 drivers who get paid $15 per hour and receive reimbursements for gas mileage and tolls.

The coronavirus crisis has exposed the vulnerable status of independent contract workers that Lyft and other gig economy companies such as Uber, GrubHub Inc (GRUB.N), DoorDash Inc and Postmates Inc rely on.

Unlike employees, those workers generally do not receive benefits, including health coverage, sick pay, unemployment and minimum pay.