DroneBase, a Los Angeles-based drone services provider, has raised $7.5 million in a series C round of funding from a host of big-name investors, including Chinese drone giant DJI, Valor Equity Partners, and Union Square Ventures. The company is also launching a new European business unit and expanding to target the renewable energy industry as it seeks to capitalize on “months of record-setting revenue” during the COVID-19 crisis.

The commercial drone market was already accelerating, with reports the industry would grow more than fivefold by 2026 from the $1.2 billion it was reportedly worth in 2018. But the pandemic has increased demand for drone services in areas such as medical supply deliveries and site inspections. Earlier this week, Honeywell, a major supplier of aerospace systems, launched a new business unit covering drones, air taxis, and unmanned cargo delivery vehicles.

Founded in 2014, DroneBase provides access to drones and professional operators who can capture aerial imagery and videos for industries ranging from construction to real estate and insurance. The ability to procure visual data from the skies was historically limited to those with deep pockets, but aviation rules passed by the U.S. Federal Aviation Administration (FAA) in 2016 opened drones up for commercial use, enabling companies like DroneBase to flourish.

While planes and satellites can be used to capture aerial imagery, companies can dispatch drones to snap up-to-date shots of a very specific site from any angle. DroneBase’s product extends beyond simple image capture and into actionable insights — the company can also produce an AI-enhanced report of any commercial property, covering things like roof measurement analysis. 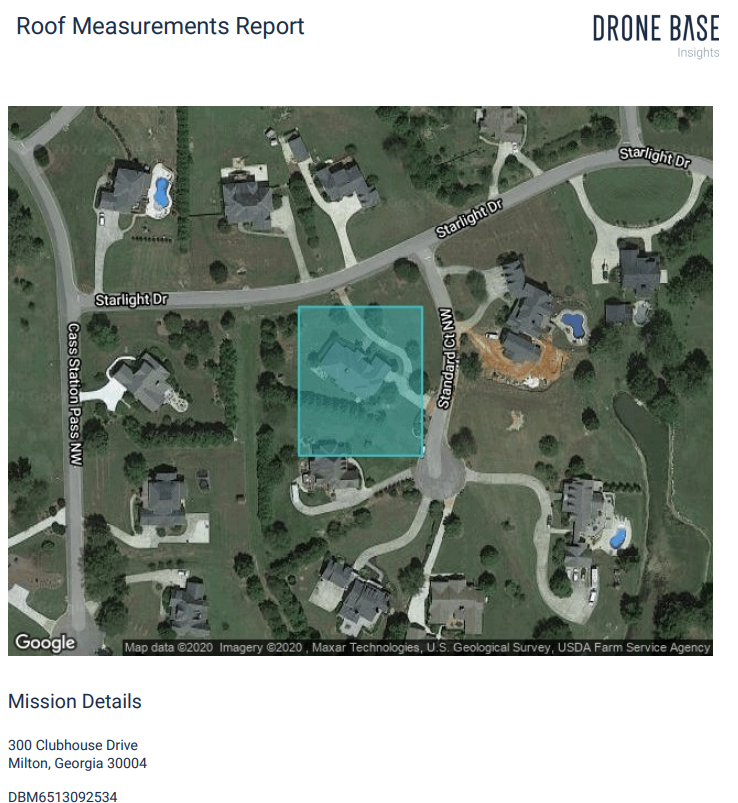 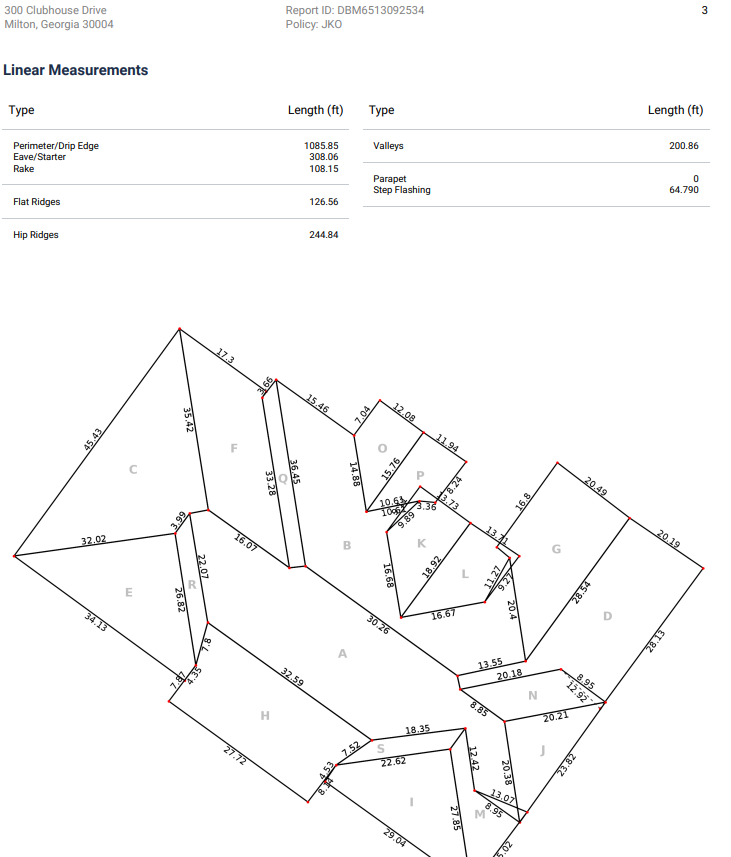 DroneBase had previously raised around $19 million, and with another $7.5 million in the bank the company is doubling down on recent growth by launching DroneBase Europe in Germany to serve its existing customer base across the continent. DroneBase is also expanding to cover the renewable energy market with DroneBase Insights for Wind and Solar.

Without revealing specific numbers, DroneBase CEO and founder Dan Burton said in the roughly three months of global lockdowns, his company has experienced a surge in demand. “DroneBase has seen an uptick in missions throughout March, April, and May, with May being our biggest month in the history of the company,” he said.

The raise was in the works prior to the global lockdown, but social distancing measures enforced by COVID-19 has put the drone industry in a particularly strong position. As Microsoft CEO Satya Nadella noted back in April, the pandemic has fast-tracked elements of digital transformation from several years to a matter of months. In the current climate, tools such as drones that allow people to safely return to work are bound to attract investors.

“Technology has been a key factor in helping companies continue to work while social distancing,” Burton said. “The trends of digitization and virtualization were long in the works before COVID-19 hit; however the pandemic accelerated the need and will only continue to boost the industry in a post-COVID world. Before, the industries we serve heavily rely on in-person contact — insurers going into homes to inspect roofs, commercial realtors evaluating buildings, and contractors working on-site. That in-person interaction used to be a semi-sacred asset but now feels like a huge liability.”