(Reuters) — As of earlier this year, more than a thousand Twitter employees and contractors had access to internal tools that could change user account settings and hand control to others, two former employees said, making it hard to defend against the hacking that occurred last week.

Twitter said on Saturday that the perpetrators “manipulated a small number of employees and used their credentials” to log into tools and turn over access to 45 accounts. On Wednesday, the company said that the hackers could have read direct messages to and from 36 accounts, but it did not identify the affected users.

The former employees familiar with Twitter security practices said that too many people could have done the same thing, more than 1,000 as of earlier in 2020, including some at contractors like Cognizant.

Twitter declined to comment on that figure and would not say whether the number had declined before the hack or since. The company was looking for a new security head, working to better secure its systems and training employees on resisting tricks from outsiders, Twitter said. Cognizant did not respond to a request for comment.

“That sounds like there are too many people with access,” said Edward Amoroso, former chief security officer at AT&T. Responsibilities among the staff should have been split up, with access rights limited to those responsibilities and more than one person required to agree to make the most sensitive account changes. “In order to do cybersecurity right, you can’t forget the boring stuff.”

Threats from insiders, especially lower-paid outside support staff, are a constant worry for companies serving large numbers of users, cybersecurity experts said. They said that the greater the number of people who can change key settings, the stronger oversight must be.

The former employees said that Twitter had gotten better about logging the activity of its people in the wake of previous stumbles, including searches of records by an employee accused last November of spying for the government of Saudi Arabia.

But while logging helps with investigations, only alarms or constant reviews can turn logs into something that can prevent breaches.

Former Cisco Systems chief security officer John Stewart said companies with broad access need to adopt a long series of mitigations and “ultimately [ensure] that the most powerful authorized people are only doing what they are supposed to be doing.”

Who exactly pulled off the hacking spree isn’t clear, but outside researchers such as Allison Nixon of Unit 221B say the incident appears linked to a cluster of cybercriminals who regularly traded in novelty handles — especially rare one- or two-character account names — that are a bit like the vanity license plates of the online world.

Although the public evidence tying the hacking to those individuals was circumstantial, ultra-short Twitter handles were among the first to be hijacked.

In addition, the forums where those hackers were active have long been replete with boasts about having access to Twitter insiders, according to Nixon and Nick Bax, an analyst with StopSIMCrime, a group that lobbies for greater protection against “SIM swapping” — a phone number hijacking technique often used by these kinds of hackers.

The potential involvement of low-level cybercriminals has particularly alarmed professionals because of the implication that a hostile government might be able to cause even greater havoc.

Access to accounts for national leaders was limited to a much smaller number of people after a rogue employee briefly deleted President Donald Trump’s account two years ago. That could explain why Biden’s account was hijacked but not Trump’s.

Twitter should expand the number of protected accounts, said former Twitter security engineer John Adams. Among other things, accounts with more than 10,000 followers should at least need two people to change key settings.

Security experts said they were worried that Twitter has too much work to do and too little time before the campaign for the November 3 U.S. election intensifies, with potential interference domestically and from other countries.

Said Ron Gula, a cybersecurity investor who cofounded network security company Tenable, “The question really is: Does Twitter do enough to prevent account takeovers for our presidential candidates and news outlets when faced with sophisticated threats that leverage whole-of-nation approaches?”

On a call to discuss company earnings on Thursday, Twitter CEO Jack Dorsey acknowledged past missteps.

“We fell behind, both in our protections against social engineering of our employees and restrictions on our internal tools,” Dorsey told investors.

(Reporting by Joseph Menn and Katie Paul in San Francisco and Raphael Satter in Washington. Editing by Greg Mitchell and Grant McCool.) 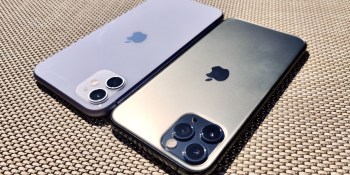 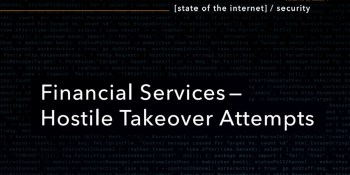 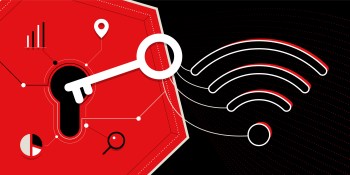 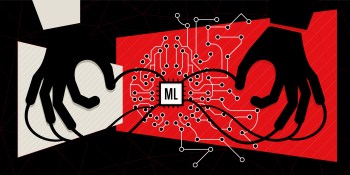