Pixieray has raised $4.4 million in seed funding to develop what it calls adaptive eyeglasses, which can adjust their lenses to bring into focus anything that you’re looking at.

You can think of it as a pair of prescription eyeglasses where the lenses can zoom in or out, much like the camera on your iPhone, so that your vision is good no matter what you’re looking at. It’s like eyeglasses with autofocus.

Based in Espoo, Finland, Pixieray is revealing its project, funding, product vision, and other details today for the first time.

CEO Niko Eiden said in an interview with VentureBeat that the company’s optical solution to eyeglasses will give perfect vision to the wearer in all use contexts. A traditional eyeglass lens is a mechanical and optical compromise, with fixed focal points. Pixieray’s adaptive solution, on the other hand, constantly adjusts the focal point and applies the ideal correction. This reduces eye strain and substantially increases user comfort, he said.

“We actually realized that the technology has progressed quite a bit from the miniaturization perspective and the power perspective,” Eiden said. “We learned that we could do glasses in a completely new way. That’s why we started Pixieray. We want to transform existing glasses and make the best glasses the market has ever seen.” 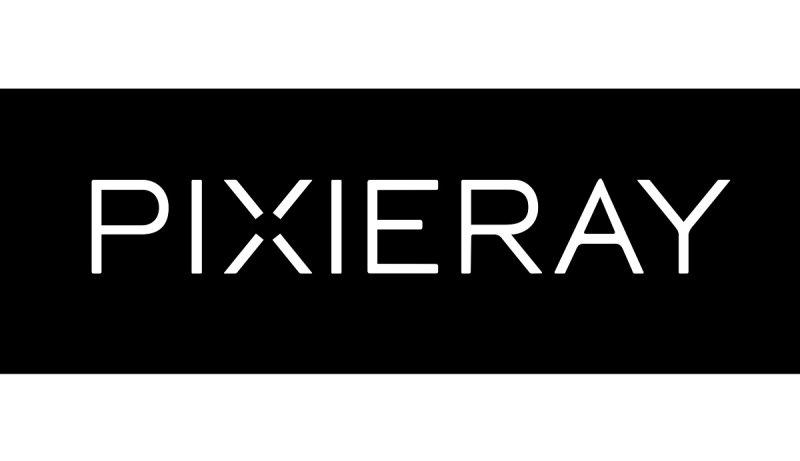 Above: Pixieray is making glasses with autofocus ability.

The company’s first product isn’t coming for a while, but the company has a prototype. The goal is to enable people with a farsighted eyeglass prescription to read and work with optimal vision, removing cumbersome multifocals and the need to switch eyeglasses. Optical strength can be adjusted by the wearer over time to match changes in their vision. Pixieray technology also significantly increases the clear field of view compared to multifocal lenses.

“From an adaptability perspective, we will understand what you’re looking at, and then we will be adjusting the glasses accordingly,” Eiden said. “It’s a continuous loop that will be taking place. So for people working on a computer screen, they will get the best perspective for the computer screen. If you’re looking far out, you will have the best possible glasses for driving, and and if you’re reading, you will again have the best possible glasses.”

The company plans to expand somewhat to about 10 people. The glasses are expected to ship in 2023. That’s a realistic timeline, but it could give competitors a chance to catch up, now that everybody knows what the plan is. The company won’t disclose its tech or its product for some time still. But the company does say its product won’t resemble virtual reality or augmented reality headsets or glasses. 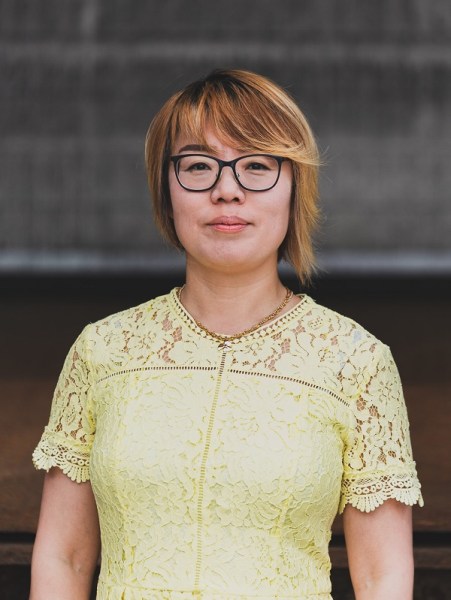 Above: Rebecca Xu is chief operation officer at Pixieray.

Eiden previously worked at Microsoft, Varjo, and CERN. Other founders include COO Rebecca Xu, CTO Klaus Melakari, and Ville Miettinen, whose title is chief algorithm officer. Jocelyn Faubert, a professor and director of the Faubert Lab at the Université de Montréal, serves as an adviser.

“Pixieray has a world class team with track records in solving complex technology problems on behalf of customers,” said Paul Bernard, director of the Amazon Alexa Fund, in a statement. “The team has a compelling vision (pardon the pun) for advancing the state of the art in corrective eyewear in a way that moves computing to the background and makes it truly ambient. We look forward to working with Niko and team to help make their vision a reality.”

Eiden said he believes the technology can make a difference for millions of people around the world who rely on eyeglasses in daily life. To help address this challenge, the company is adding two new board members, Risto Siilasmaa of First Fellow Partners (and former chairman of Nokia) and Ilkka Kivimaki of Maki.vc.

Pixieray is hiring new recruits in the Helsinki region. The founders started the company just a month ago but have been thinking about the tech for a while.

The glasses could be particularly useful for people who have jobs like welding that entail wearing helmets, ski masks, virtual reality goggles, or diving goggles. But the goal is to crack the regular glasses market first.

The glasses probably don’t have to change the lenses that often — no more than 100 milliseconds or longer. That isn’t that hard to do, Eiden said, as a person’s eyes move pretty slow. It could be paired with a mobile phone, particularly if it requires connectivity or more processing power. But the intent is to make them feel no different than ordinary glasses.

“The way we work is to take existing components — not products but technologies and features — and we combine the stuff in a completely new way,” Xu said in an interview. “We take a much faster approach.”

This could be timely, since Eiden said our eyes have been getting worse.

“The traditional conventional correction method for a pair of spectacles is typically providing static optical power,” he said. “Pixieray lenses adjust optical power on the fly. We provide optical power at the point of where the user is looking.”