The growth potential of AI has become increasingly clear as companies embrace automation and analytics. The global AI market value is expected to reach $267 billion by 2027, according to one source, and PricewaterhouseCoopers reports that 25% of companies have adopted AI compared with 18% in 2020. Increased efficiency — and the corresponding boost in revenue — remains a top motivation. A 2019 McKinsey survey found that 44% of enterprises report cost savings from incorporating AI into business units. 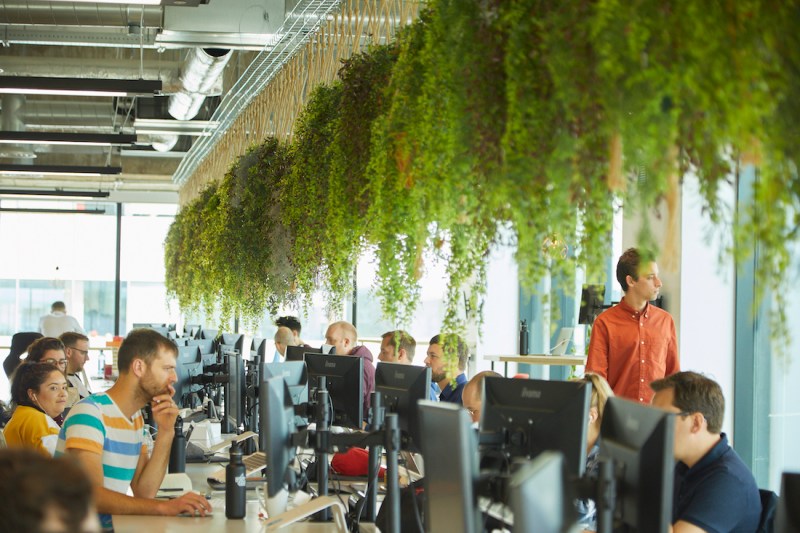 “Modern businesses are complex and operate in an ever-changing world. It’s becoming impossible to run them without AI, which is enabling them to make consistently great decisions, faster and more accurately than ever before,” Potter said in a press release. “We uniquely simplify the task of data scientists and engineers, who use Peak to rapidly create and deploy AI apps to business users. These apps empower day-to-day decision makers across businesses to achieve transformational gains.”

Once a Peak customer’s account goes live, the aforementioned AI engines’ predictions can be exposed through APIs or exported using Peak’s data dashboard. The platform screens data through an algorithm to anonymize personally identifiable information, and Peak’s team works with customers to define objectives, quantify opportunities, and canvass business cases for sign-off and launch.

There’s no shortage of managed AI development platforms with substantial venture backing. According to Technavio, the AI platforms market is expected to grow by $17.29 billion between 2021 and 2025. H2O recently raised $72.5 million to further develop its product that supports enterprise-focused models and algorithms. Meanwhile, data science startup Cnvrg.io, which has raised $8 million, recently launched a free community tier. 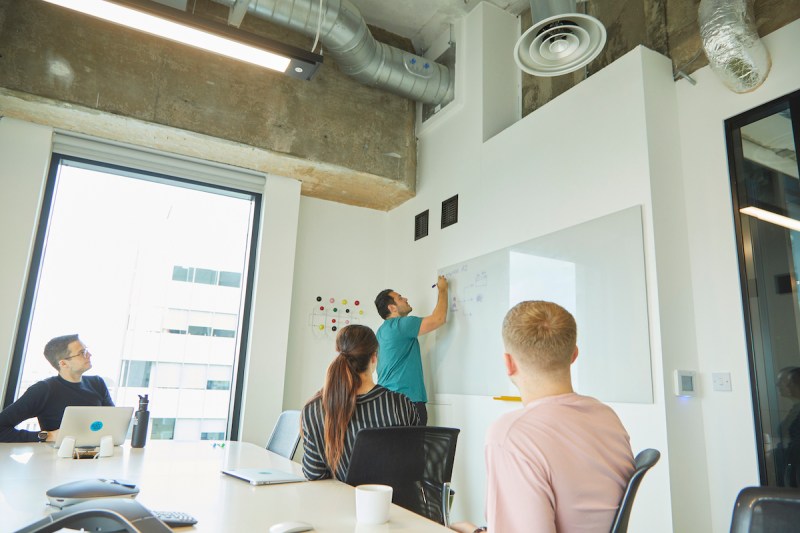 But Peak, which claims that annual recurring revenue growth grew 100% year-over-year, is optimistic about the future — in spite of the competition. The company plans to launch its platform in the U.S. in September and hire 200 new employees by 2022.

“In Peak, we have a partner with a shared vision that the future enterprise will run on a centralized AI software platform capable of optimizing entire value chains,” SoftBank senior investment advisor Max Ohrstrand said in a statement. “To realize this a new breed of platform is needed, and we’re hugely impressed with what Richard and the excellent team have built at Peak. We’re delighted to be supporting them on their way to becoming the category-defining, global leader in decision intelligence.”