The company unveiled the latest technology for self-driving cars and trucks at CES 2022, the tech trade show in Las Vegas this week. Nvidia unveiled the tech in an online event.

It’s architected to be functionally safe, so that if one computer or sensor fails, there is a backup available to ensure that the AV can drive its passengers to a safe place, said Ali Kani, vice president of Nvidia’s automotive business, in a press briefing. 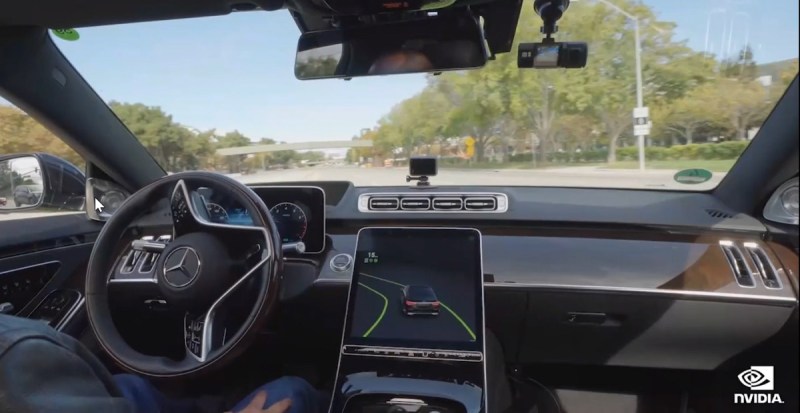 Above: Nvidia’s latest self-driving car platform is the Drive Hyperion 8.

“These new electric cars will get better and better over time with each over-the-air update,” said Kani. “Such companies can benefit from new business models that are software-driven.”

Robotaxi services like Cruise, Zoox, and DiDi and trucking services like Volvo, Navistar, and Plus are also using Drive Hyperion. And the autonomous trucking company TuSimple announced at CES 2022 that it will build its new platform on Nvidia Drive Orin. 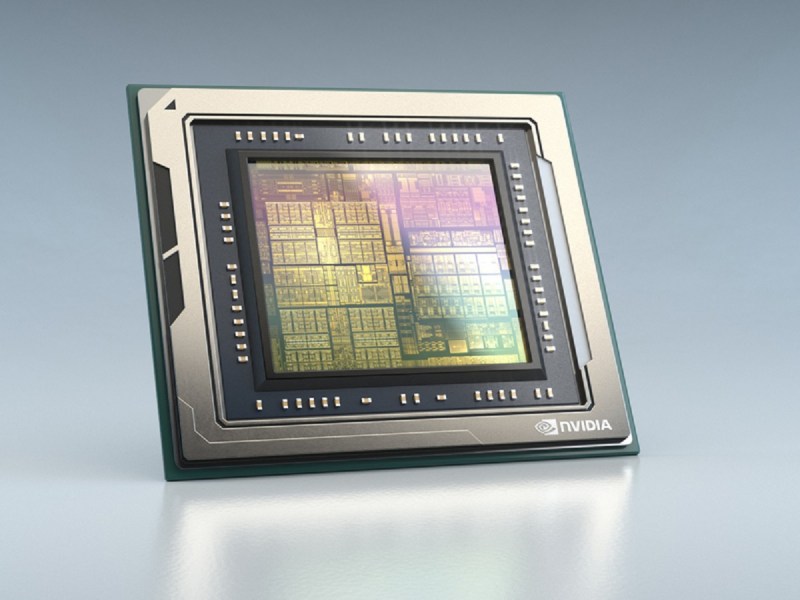 Above: The Nvidia Drive Orin chip.

TuSimple is working with delivery companies such as UPS, Navistar, and Penske, and its technology has already improved arrival times for long-haul routes of the U.S. Postal Service.

Such vehicles will help fill an estimated shortage of more than 140,000 drivers by 2027 in the U.S. alone; the shortage is currently around 60,000 drivers. 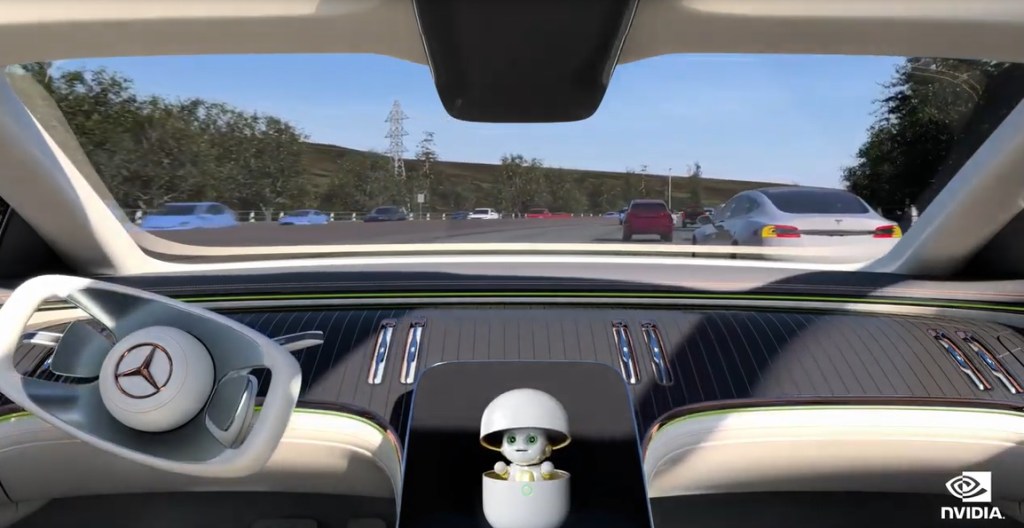 Nvidia did a cute demo of Drive Concierge making a dinner reservation at Nobu in Las Vegas via an audio conversation with a driver. The concierge answered questions about the chef and the specialty at the restaurant on the fly.

Kani said that Nvidia is using the Omniverse to help test and validate autonomous vehicles in a simulation environment, rather than doing its testing in the real world. Kani said that he expects to see it being used in vehicles this year, but he had no specific date for availability.