Duolingo, the popular crowdsourced text translation tool, today announced that it has closed a $45 million round led by Google Capital at a valuation of $470 million. Previous investors Union Square Ventures, New Enterprise Associates, and Kleiner Perkins Caufield & Byers also joined in this new round.

Duolingo today also revealed its app now has over 100 million users — a company spokesperson confirmed with VentureBeat the milestone was passed just last week. The app had 60 million users in January 2014, meaning it is still seeing steady growth. Not only is Duolingo the most downloaded in the Education category on both Google Play and Apple’s App Store, more people now use the app to learn languages in the U.S. than in the country’s entire public school system.

“Because human tutors are scarce and expensive, we are using technology to give everyone access to a personalized education in a scalable way,” Duolingo co­founder and CEO Luis von Ahn said in a statement. When asked about his vision for the company going forward, von Ahn had a bit more to add.

“Duolingo’s original goal was to offer free language education for the world,” he said. “Now, we’re focused on offering the best possible education for the maximum number of people in the world. In order to accomplish this, we are working to optimize the rate at which people acquire information, making the experience as entertaining as possible to help students persist, and we’re using machine learning to offer personalized learning experiences to each of our users. This was impossible with traditional education and has been mostly unexplored by other educational technologies.”

Duolingo will use Google Capital’s investment towards these goals, von Ahn also explained, and to help schools and governments improve their language classes. In January, Duolingo launched Duolingo for Schools, making its language-learning software available to teachers with a dashboard to track students.

Since then, Duolingo for Schools has registered over 100,000 teacher accounts. The company says some teachers have used the platform to substitute language textbooks, while others have apparently adopted the platform’s curriculum entirely. The pitch is simple: Students using Duolingo learn more on their own time thanks to the app’s real­-time feedback and game­-like interface, letting teachers use class time for general questions.

Duolingo hopes to use the new investment to make its platform “even more adaptive, personalized, and effective.” It will also work to expand the platform’s presence in schools across the globe. 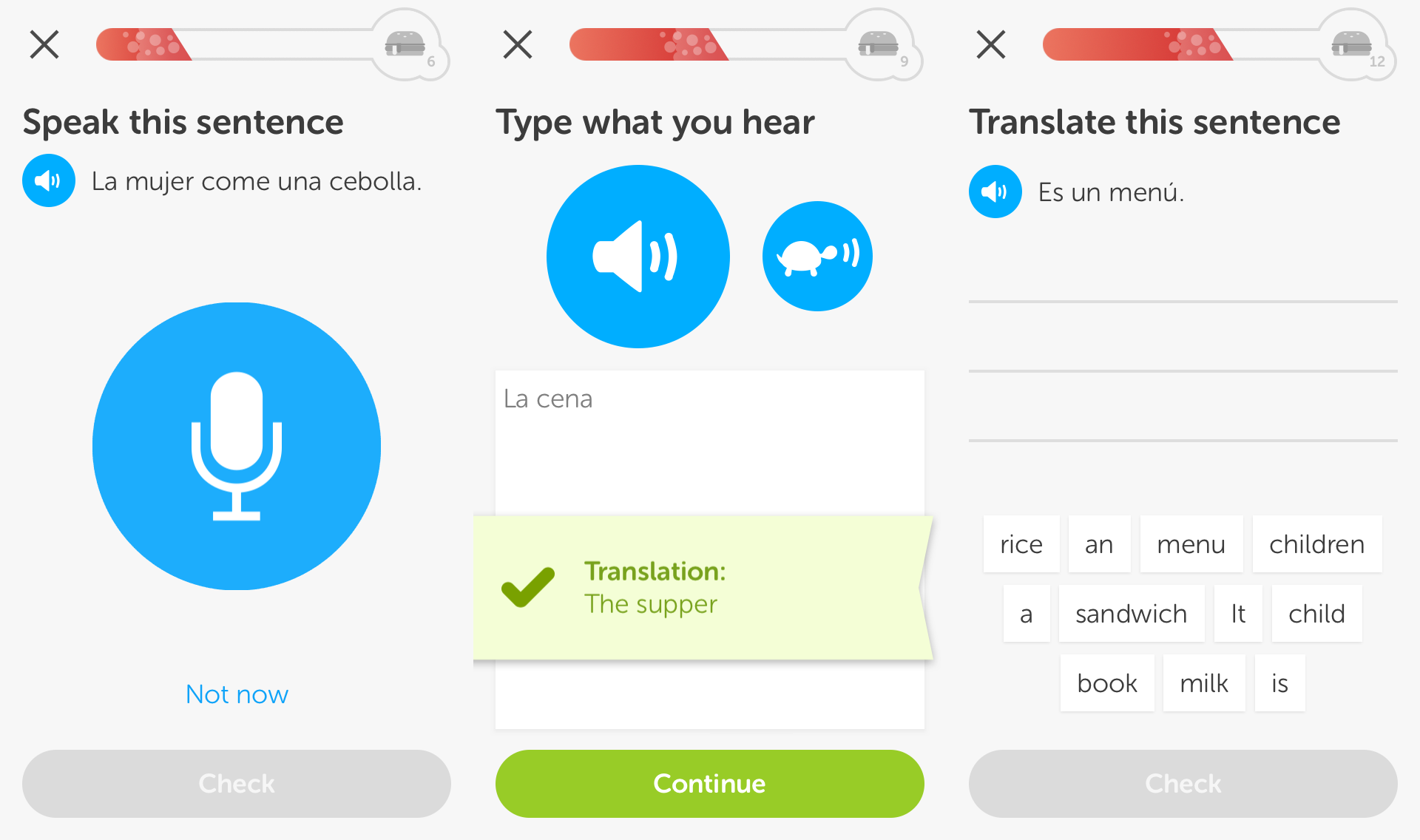 Yet all of this raises the question: Why is Google so interested? Apparently, the company sees the startup as the future of online education.

“Duolingo’s mobile­first, adaptive, and gamified platform is changing the way people are learning languages across the globe,” Google Capital partner Laela Sturdy said in a statement. “We were blown away by Duolingo’s growth and engagement numbers, and we’re thrilled to partner with them as they shape the future of education.”

It goes deeper than that. Unlike other educational platforms, Duolingo does not rely on merely playing back videos, which is hardly an engaging experience for students or teachers. Other educational tools also don’t collect much data to figure out what needs to be improved.

Duolingo requires constant user attention and offers a gamified design in an attempt to get students coming back on their own. Oh, and it works on all the major mobile platforms, making it very broadly available: Unlike traditional classes, it doesn’t require specific locations, financial resources, and dedicated blocks of time.

Most importantly, though, this is a Luis von Ahn creation. That means the app is crowdsourced, and every tap is analyzed to help the student learn more quickly. Indeed, Duolingo says it employs a large team of machine-learning PhDs to analyze all the collected data to “craft adaptive courses that deliver tailored education for each student.”

At the end of the day, that’s likely the real reason Google Capital has made its latest investment; reCAPTCHA, von Ahn’s first startup, was sold to Google in 2009.

Will he pull it off a second time? Google Capital clearly hopes so.