This year’s MLPerf results suggest Google’s fourth-generation TPUs are nothing to scoff at. 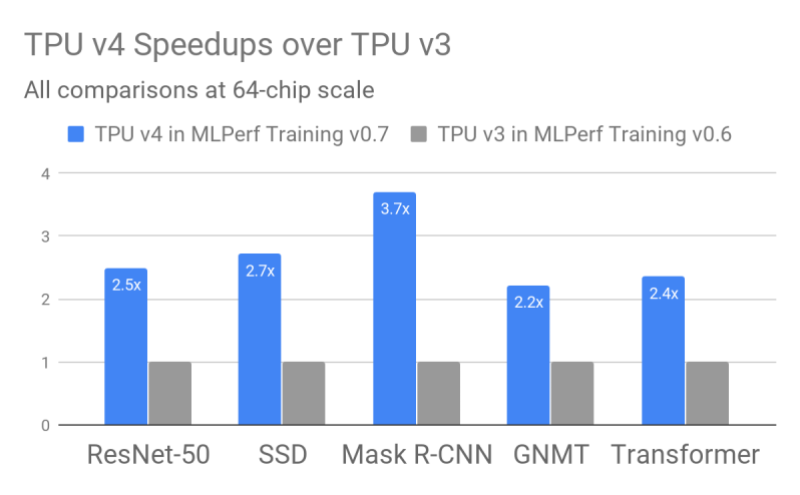