Influential has launched raised $12 million to expand its Social Intelligence platform to find influencers for brands with the help of artificial intelligence.

The idea is to match influencers with brands who want to team up with the hottest social media attractions. Using IBM’s Watson AI tech, Influential wants to make influencer marketing reach scale on the level that brand marketers need to get measurable results. 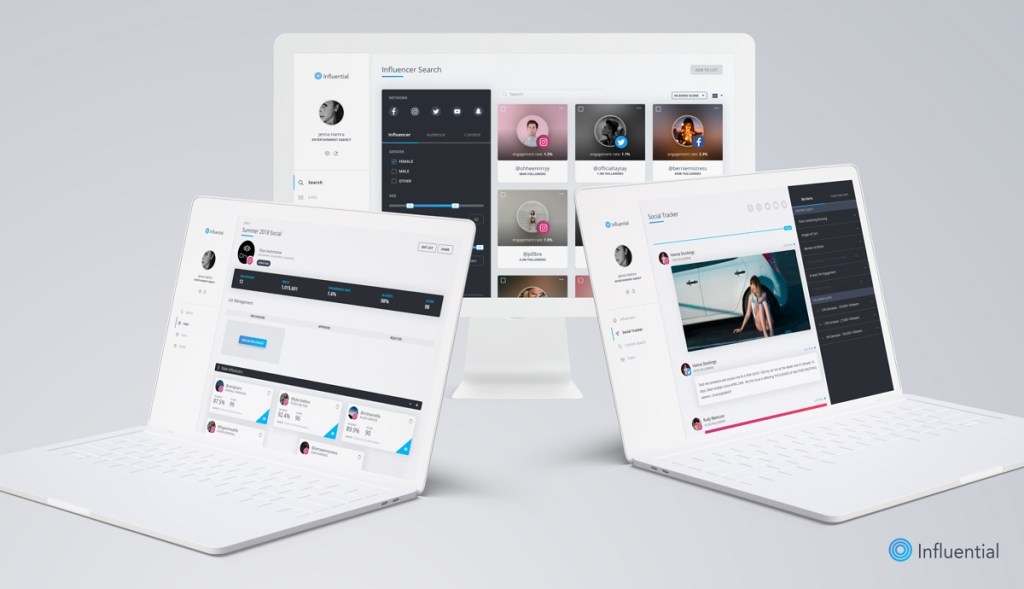 Influential’s Social Intelligence technology examines factors such as psychographic and contextual relevance for brands to identify their audience, profile, and personality based on social media analysis. Influential hopes its tech can be used by brands and influencers to form entire market strategies. That’s not an easy thing to do, since an influencer can be a loose cannon when it comes to talking about a brand to an audience.

Through augmented intelligence and machine learning, Influential matches brands with influencers, based on the likelihood of having successful campaigns on social. Influential will pull in the last 22,000 words produced by an influencer and then analyze them based on 47 traits. It is working with 25,000 influencers who reach 5 billion users. 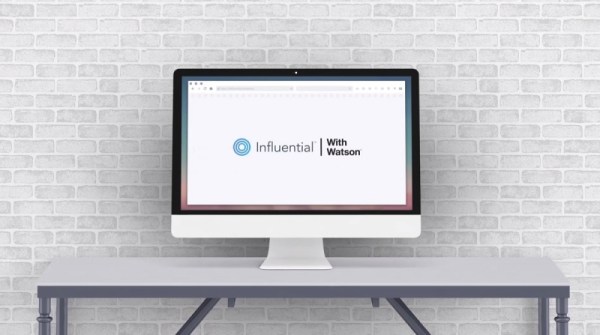 I had Influential do an analysis of me, based on my social media opinions. You can see the conclusions in the top image. It found I was conservative, which was a surprise to me, and that I have an affinity with Jack in the Box, which means my fans like that.

Influential has now raised $26.5 million since the company’s inception in 2013. The round was led by existing investors, with participation from new investor WME (William Morris Endeavor), the prominent talent agency.

Influential will use the funding to take the company’s AI software-as-a-service platform to market. Influential wants to solidify a position as a category leader in the social intelligence and influencer marketing industries.

“This is a watershed moment for Influential,” said Ryan Detert, CEO of Influential, in a statement. “We are thrilled to start our new relationship with WME, and we are proud of the continued support from our amazing existing investors. This investment is exciting because it allows us to continue developing technologies that are trusted by the biggest brands in the world, to help make better decisions to identify, engage, and convert their audiences into consumers.” 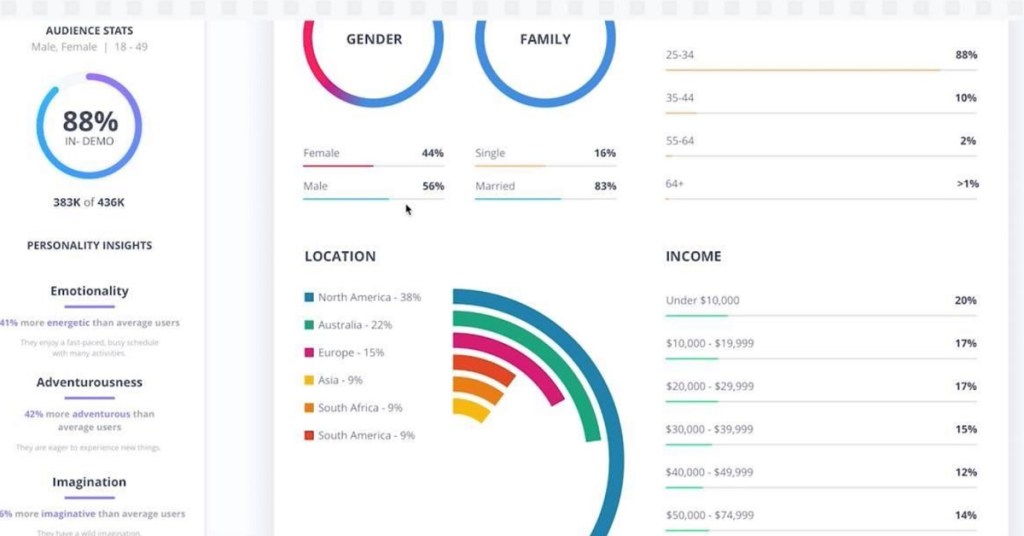 In May of this year, Influential announced a partnership with Moat, a SaaS analytics measurement provider for marketers and publishers that is part of the Oracle Data Cloud, to deliver viewability and attention metrics on Influential’s platform.

Another major milestone was the launch of the OMD I-Score, in partnership with OMD, a globally integrated advertising agency. The I-Score is an AI and machine learning-powered, variable scoring system that aims to become the new standard of matching brands and talent in the social media influencer age.