Udacity today announced that Nvidia will help shape the second term of its robotics software engineer nanodegree program. The effort is led by Nvidia’s Deep Learning Institute, which helps developers, researchers, and others with the tools and training necessary to carry out deep learning. 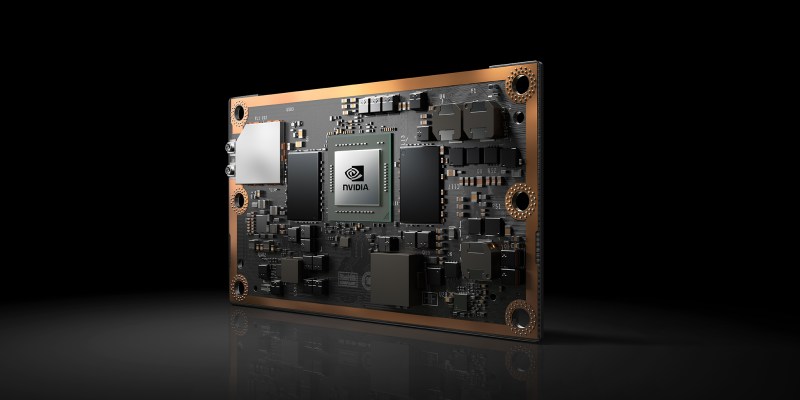 Course curriculum will incorporate Nvidia hardware like the Jetson TX2 developer kit, used in a broad range of devices like drones, robots, and autonomous vehicles to help carry out computation necessary to execute various forms of artificial intelligence.

“Throughout the term, students will learn how to get their autonomous machines to understand the world around them, make decisions and plan next steps,” Nvidia product manager Murali Gopalakrishna said in a blog post today. “Focus areas include robotic systems deployment, localization, Simultaneous Localization and Mapping (SLAM), reinforcement learning for robotics, and path planning and navigation.”

Earlier this year, Nvidia committed to training 100,000 developers on how to carry out deep learning in 2017, which would be a 10-fold increase from the chip maker.

Udacity began in 2011, when CEO Sebastian Thrun and computer scientist Peter Norvig open-sourced an introduction to artificial intelligence course that drew the attention of more than 100,000 people. In 2014, Udacity transitioned from massive open online courses (MOOCs) to nanodegree certifications that train potential employees to meet the demands of employers in emerging fields.

Prerequisite skills for the robotics nanodegree include knowledge of foundational calculus, linear algebra, statistics, and basic physics, as well as experience with Python, C++, and machine learning.

Udacity has offered several nanodegrees focused on artificial intelligence, including a deep learning course, a self-driving car engineer nanodegree made with Nvidia and Mercedes-Benz, and an AI course made with IBM’s Watson and Amazon’s Alexa.