The wireless charging space has seen three main standards to date, each vying to become the standard. The amount at stake is not exactly insignificant, either — the wireless charging market is expected to be worth nearly $14 billion within five years.

Supporting the winning standard means more dollars for the companies associated with it, and they’re not cross-compatible, so it’s pretty important to make sure you’re on the winning side.

Let’s take a quick look at the three main standards:

The first is the Wireless Power Consortium (WPC), which is behind the Qi standard. It’s supported by companies like Asus, HTC, Huawei, LG, Motorola, Nokia, Samsung, BlackBerry, and Sony.

Then there is the Power Matters Alliance (PMA), who are the guys behind Power Mat technology. Companies sitting on its board of directors include the likes of AT&T, Duracell, Starbucks, Powermat Technologies, Flextronics, the Federal Communications Commission (FCC), and Energy Star. 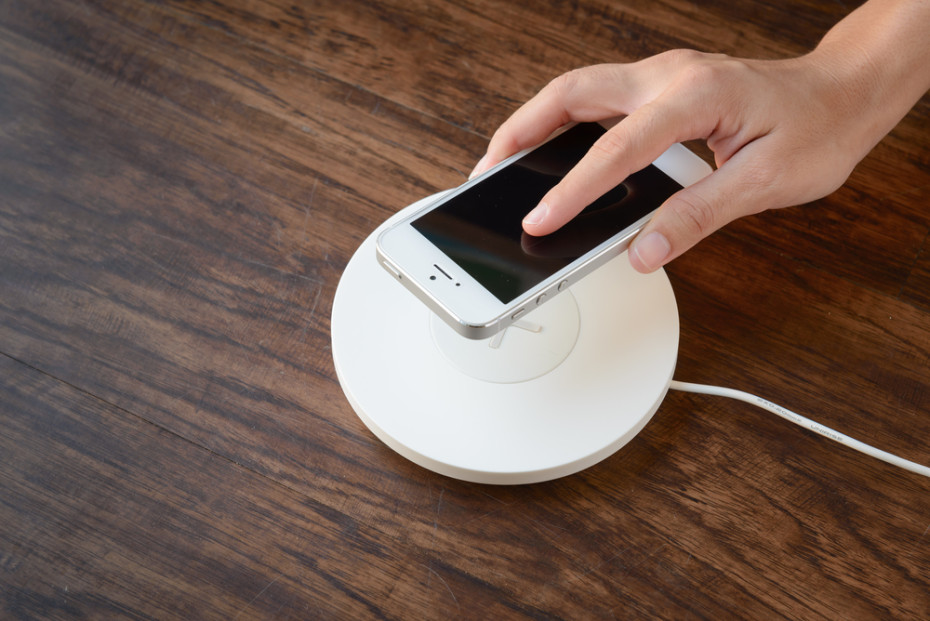 Above: A wireless smartphone charger

PMA and A4WP announced a merger back in January, and today they’re announcing the new combined organization and brand identity – AirFuel Alliance. It’s a pretty big threat to WPC, which is remaining as its own standard. The new alliance comprises 195 companies, including Intel and Duracell.

New certified products under the alliance will carry the AirFuel name and logo, and support inductive, resonant, and “future standards.” The goal (emphasis ours):

A better user experience through the development of shared wireless charging standards… As inductive and resonant technologies advance, AirFuel Alliance continues to support the use of multimode systems – ones that operate with both versions of the standard.

Hopefully this new shared vision between two previously competing standards in the wireless charging space will result in faster adoption — especially among smartphone makers — and ultimately a better user experience for consumers.

However, WPC still commands backing from big names, notably in the mobile space.

Brands like Samsung (which seems to support both WPC and A4WP), Huawei, Motorola, Sony, and LG flex enough muscle to drive adoption of a certain standard among consumers, so it will be interesting to see which side they favor in the long-term.