Although Adobe calls this update “the biggest” software release since Creative Suite version 6, we don’t agree. No single preexisting app or service in Adobe’s Creative Cloud will shock you with a dramatic redesign. Instead, as you’ll find below, Adobe focused on subtle refinements across the board, and — in some cases — great new functionality that won’t rattle the overall experience.

As teased at Microsoft’s Surface Pro 3 launch event, Adobe has also introduced new support in Photoshop for pinch and zoom on images. Adobe also claims that Surface Pro 3 users will be able to “create smoother strokes” and will notice a “more responsive experience.”

Photoshop CC 2014 additionally features in-document instant previews for typefaces. For designers, this is a huge change: Now users of the app can highlight text and browse different typeface options while simultaneously previewing the changes within a document. It’s kind of like a WYSIWYG editor.

Although both Illustrator CC 2014 and InDesign CC 2014 pack numerous updates, the changes below aren’t nearly as noticeable as Adobe’s updates to Photoshop.

Adobe shares that “new capabilities in Illustrator CC include Live Shapes to quickly transform rectangles into complex shapes and then return to the original rectangle with just a few clicks, as well as faster rendering of vector graphics with GPU acceleration on Windows with an Adobe-certified NVIDIA graphics card.”

Adobe shares that Muse CC “now includes 64-bit support, HiDPI display support for sharper-looking images, objects, and text, and the ability to preview and optimize desktop, smartphone, and tablet versions of your sites before going live.”

The future of software giant Adobe lies in extensive cloud integration, a new subscription pricing model, and … a stylus and digital ruler for the iPad. 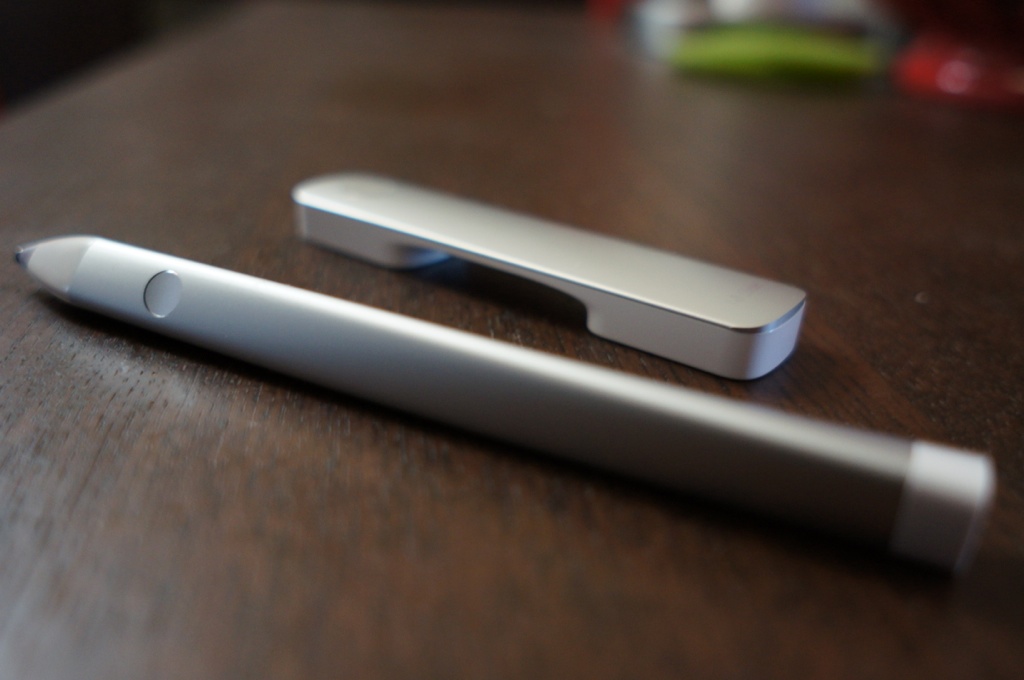 Formerly known by their code names “Project Mighty” and “Napoleon,” Adobe’s new Ink and Slide iPad accessories ($200) are the company’s first-ever hardware products. And they’re yet another sign that Adobe is changing with the times.

Head here for a deep dive into Adobe’s new mobile apps and hardware.

Closer to the Cloud

When Adobe killed off its beloved Creative Suite last year for a subscription-based offering, the company did everything in its power to calm users on the edge of revolt. Like a game of Janga, one too many missteps could have toppled segments of Adobe’s creative empire. The death of Fireworks made the situation all the more dire.

But Creative Cloud held together, grew gradually, and is now far closer to becoming the service it was always meant to be. Before, Adobe’s cloud-based storage offering couldn’t compare to Dropbox, and some of the company’s most exciting features — like type syncing — took months to launch.