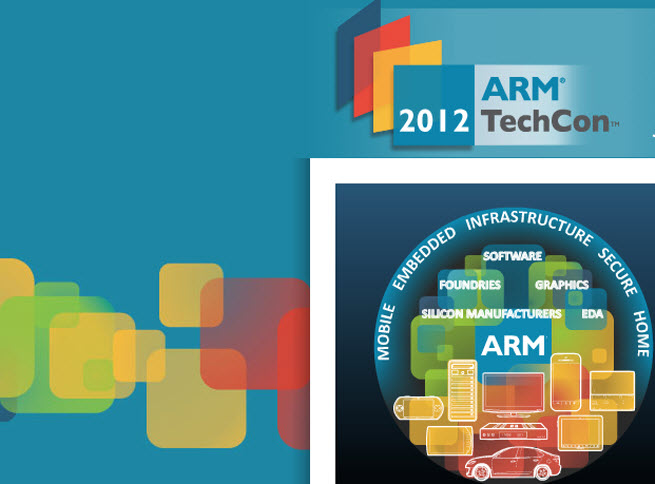 The firm behind the revolution in tablets and smartphones is ready to take on a new market, as ARM announced today a chip design that will take it into the server market for the first time.

The new 64-bit processor core from ARM is going into low-power servers for Internet data centers. That’s a far cry from ARM’s usual focus on chip designs for tablets and smartphones. ARM made the announcement at its TechCon in Santa Clara, Calif. today.

The announcement wasn’t a surprise in one respect. Hoping to disrupt the market for data center chips, Advanced Micro Devices announced yesterday that it will offer ARM-based server chips in the future. This strategic combination is an attempt to “change the industry landscape” by combining AMD’s expertise in server chips with ARM’s low-power technology to create power-efficient chips that Intel won’t likely duplicate.

ARM announced the new ARM Cortex-A50 processor series based upon the ARMv8 architecture. The processors include the Cortex-A53 and Cortex-A57 processors. They can handle both 32-bit and 64-bit processing. Besides AMD, licensees include  Broadcom, Calxeda, HiSilicon, Samsung, and STMicroelectronics. ARM will design the cores, and partners will likely ship finished chips in 2014. 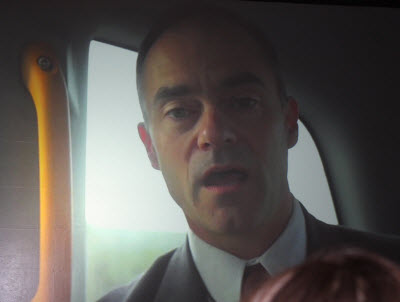 AMD’s mainstay is designing x86 chips for PCs and data center computers known as servers. Thanks to the Internet, data center chips are growing in sales at a rate of 33 percent a year. But the problem is power consumption. Electricity is becoming the biggest cost in data centers, and chips that are too hot are in danger of melting down.

ARM chief executive Warren East was supposed to fly out for AMD’s announcement, but weather problems from Hurricane Sandy on the East Coast stopped him from coming out to the AMD event in San Francisco.

“ARM has a long heritage in power-efficient systems in the mobile space,” he said. “Internet-connected devices are putting huge demands on data centers. These take huge amounts of energy and a new methodology is required.”

East said he looked forward to a “transformational effect” that AMD’s presence in the market will produce. This move by ARM into server chips is kind of a counterattack against Intel’s dominance in the PC space. Intel has been moving into the tablet and smartphone market with its smaller and power-efficient Atom chips. But historically, neither ARM nor Intel has made much headway invading each other’s turf.