Google has launched Chrome 57 for Windows, Mac, and Linux. Among the additions is CSS Grid Layout, API improvements, and other new features for developers. You can update to the latest version now using the browser’s built-in silent updater, or download it directly from google.com/chrome.

Chrome is arguably more than a browser: With over 1 billion users, it’s a major platform that web developers have to consider. In fact, with Chrome’s regular additions and changes, developers have to keep up to ensure they are taking advantage of everything available.

Update on March 14: Google today revealed that Chrome 57 also limits the timer fire rate for background tabs using excessive power. Chrome, like many browsers, limits timers in the background to only run once per second. The new throttling policy delays timers to limit average CPU load to 1 percent of a core if an application uses too much CPU in background — tabs playing audio or maintaining real-time connections like WebSockets or WebRTC won’t be affected. Background tabs consume a third of Chrome’s power usage on desktop, and this change results in 25 percent fewer busy background tabs.

Chrome 57 implements CSS Grid Layout, a two-dimensional grid-based layout system for responsive user interface design. Elements within the grid can be specified to span multiple columns or rows, plus they can also be named so that layout code is easier to understand. The goal is to give developers more granular control, especially as websites are increasingly accessed on various screen sizes, so they can slowly move away from complex code that is difficult to maintain. 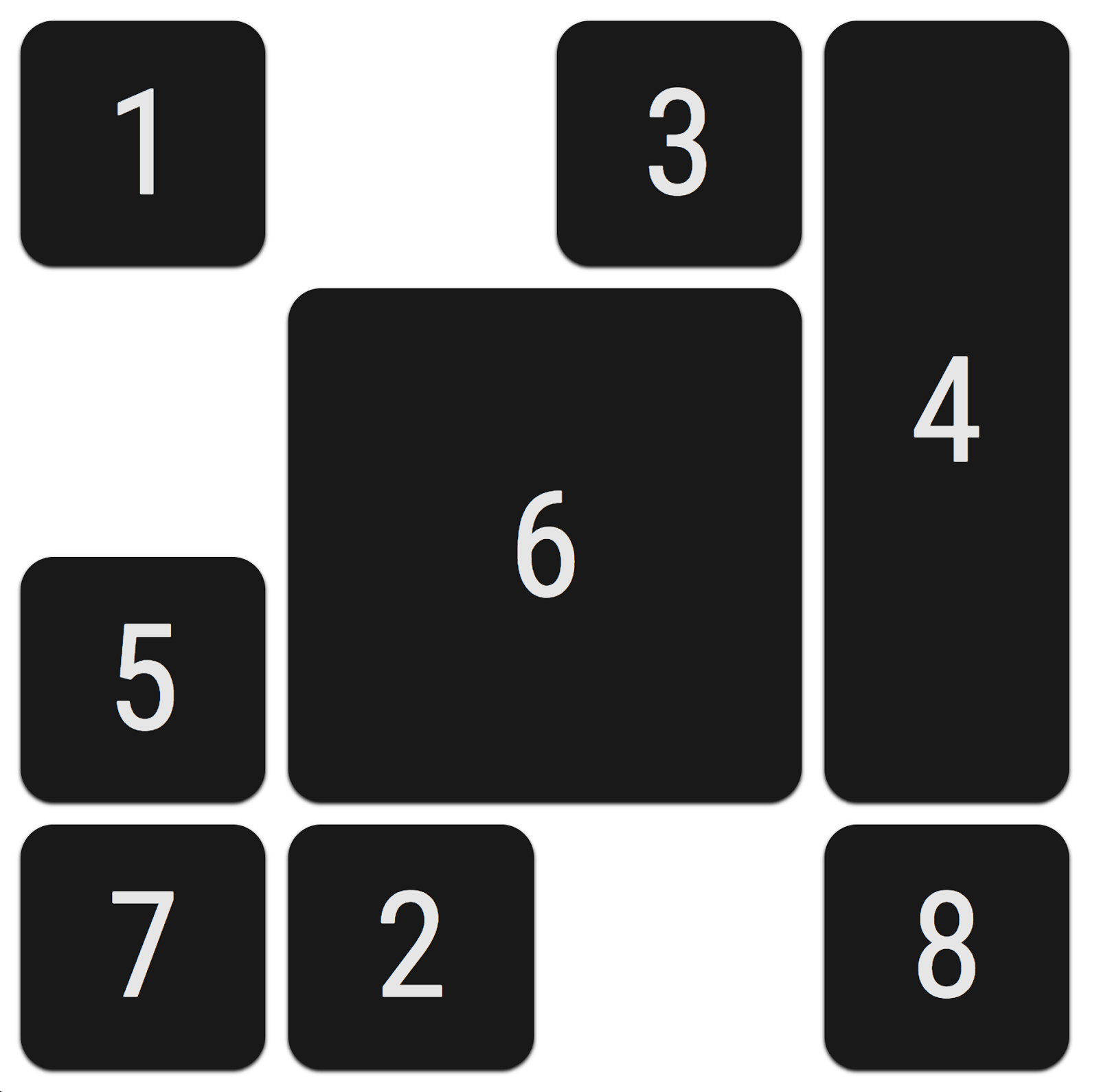 If you prefer a visual rundown, here’s the video version (note that there are also features specific to Chrome 57 for Android, but that isn’t out just yet):

Google thus spent at least $38,000 in bug bounties for this release. As always, the security fixes alone should be enough incentive for you to upgrade.

Google releases a new version of its browser every six weeks or so. Chrome 58 will arrive in mid April.