Google has launched Chrome 60 for Windows, Mac, and Linux. Among the additions is Touch Bar support, the Paint Timing API, CSS font-display, and improvements to the Credential Management API. You can update to the latest version now using the browser’s built-in silent updater or download it directly from google.com/chrome.

Chrome is arguably more than a browser. With over 1 billion users, it’s a major platform that web developers have to consider. In fact, with Chrome’s regular additions and changes, developers have to keep up to ensure they are taking advantage of everything available.

First up, macOS means users can now change the layout of the Touch Bar. Just open up the menu bar, choose View, and hit Customize Touch Bar. You can add and remove buttons, have brightness and volume settings alongside Chrome-specific shortcuts, and even disable typing suggestions. 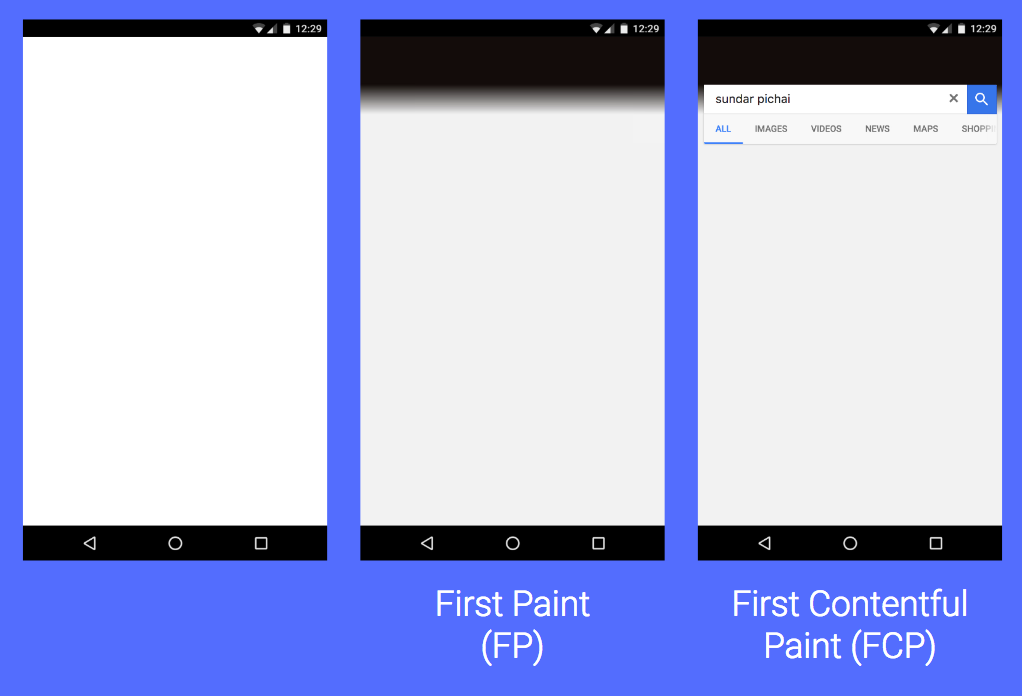 Chrome now supports the new Paint Timing API, which exposes metrics that capture First Paint and First Contentful Paint and gives developers better insight into their site’s loading performance. No generalized metric perfectly captures when a page is loaded in all cases, but First Paint and First Contentful Paint are “invaluable numbers to measure critical user moments during loading,” according to Google.

Next up, Chrome now supports the CSS @font-face descriptor and corresponding font-display property, allowing developers to specify how and when Chrome displays text content while downloading fonts. Until now, Chrome delayed rendering text until the specified font had been downloaded, but that can time on a poor connection, delaying content from loading.

Lastly, the Credential Management API has been updated: The need for a custom fetch() to access the stored password has been deprecated. The user’s password is now returned directly as part of the PasswordCredential.

For what’s new in the browser’s DevTools, check out the release notes.

Chrome 60 also implements 40 security fixes. The following ones were found by external researchers:

Google thus spent at least $26,000 in bug bounties for this release. As always, the security fixes alone should be enough incentive for you to upgrade.

Google releases a new version of its browser every six weeks or so. Chrome 61 will arrive by early September.