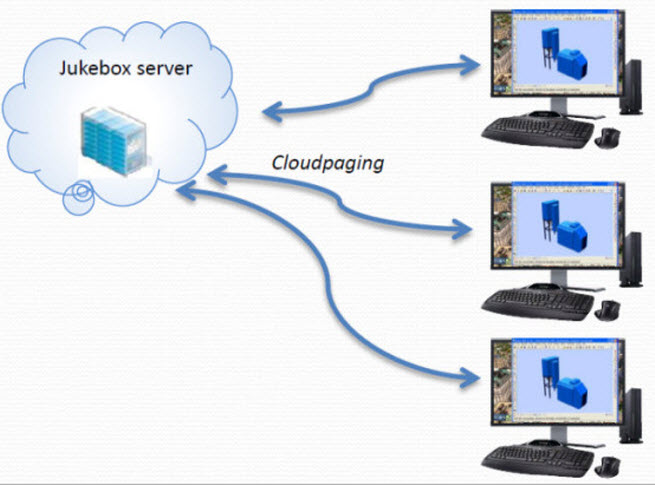 Cloud startup Numecent has raised $13.6 million in a new round of funding from T-Venture, the venture arm of telecommunications giant Deutsche Telekom.

Numecent is trying to reshape software distribution by making it far easier to deliver bits over the Internet, as they are needed, in real time. That could be useful to video game players but also to enterprises. The enterprise side appears to be why Deutsche Telekom is diving in. Numecent calls its technology “cloudpaging,” which can reportedly make digital delivery of any online software 20 to 100 times faster. 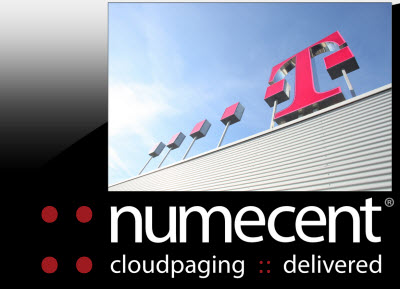 Existing investors included Endeavour Ventures, which also participated in the funding round. Numecent says its patented cloudpaging offerings can “cloudify” or “SaaSify” (Software as a Service) any Microsoft Windows-based application. That means it can make the software run as if it were being operated from a web-based data center. That makes it like a web app, where customers can log in from anywhere and store data in the cloud.

Numecent virtualizes the software, dividing it into small fragments dubbed “pages” on the servers in a data center. When you need that fragment, Numecent sends it out on demand over a secure connection. The fragment then starts running immediately in a protected, or sandboxed, way, without the need for installation. You can only download software for which you have a license. When you are finished, the app is no longer stored on your machine and leaves no trace. In the meantime, you get instant gratification, using an app as you need it.

Last year, the company spun out a cloud-gaming startup called Approxy. Numecent says it can reach millions of users with very little server footprint. The company came out of stealth a year ago, touting its capability to “disrupt the industry.” It has been quiet until now, but it says its primary customers include independent software vendors, managed service providers, telecommunications companies, and enterprises.

“Numecent has a potentially game-changing new technology with a huge ‘wow’ factor. We are delighted to support them with this investment through our T-Venture subsidiary,” said Aleksandar Mitrovic, a senior vice president at Deutsche Telekom’s product and innovation division. “As telcos around the world evolve to become cloud services providers for consumers, small business, and enterprises alike, disruptive technologies such as Numecent’s cloudpaging will offer unique differentiation opportunities and compelling benefits for our users.”

The company says it will use the money to support its growth in sales, marketing, and engineering. The money will also make cloudpaging available on Linux, Android, and other mobile platforms.

“With this fresh injection of capital into the company, we plan to make cloudpaging pervasive and woven into the fabric of ISV, telco, and MSP clouds,” said Osman Kent, co-founder and CEO of Numecent. “The way users interact with and use native applications has hardly changed since downloads and software installations were inflicted on users decades ago. We believe cloudpaging is poised to change that for the better as the industry embraces friction-free and on-demand delivery models.”

Numecent previously raised $11 million from angel investors. The technology has been in development for 13 years, but Numecent itself has been around since 2009. Before this funding, the company had raised more than $50 million. Rivals include virtual desktop technology companies such as Citrix, OnLive, and Microsoft. Numecent has 30 employees.