Quantum computing leverages qubits (unlike bits that can only be in a state of 0 or 1, qubits can also be in a superposition of the two) to perform computations that would be much more difficult, or simply not feasible, for a classical computer. Based in Burnaby, Canada, D-Wave was the first company to sell commercial quantum computers, which are built to use quantum annealing. But D-Wave doesn’t sell quantum computers anymore. Advantage and its over 5,000 qubits (up from 2,000 in the company’s 2000Q system) are only available via the cloud. (That means through Leap or a partner like Amazon Braket.)

If you’re confused by the “over 5,000 qubits” part, you’re not alone. More qubits typically means more potential for building commercial quantum applications. But D-Wave isn’t giving a specific qubit count for Advantage because the exact number varies between systems.

“Essentially, D-Wave is guaranteeing the availability of 5,000 qubits to Leap users using Advantage,” a D-Wave spokesperson told VentureBeat. “The actual specific number of qubits varies from chip to chip in each Advantage system. Some of the chips have significantly more than 5,000 qubits, and others are a bit closer to 5,000. But bottom line — anyone using Leap will have full access to at least 5,000 qubits.”

Advantage also promises 15-way qubit connectivity, thanks to a new chip topology, Pegasus, which D-Wave detailed back in February 2019. (Pegasus’ predecessor, Chimera, offered six connected qubits.) Having each qubit connected to 15 other qubits instead of six translates to 2.5 times more connectivity, which in turn enables the embedding of larger and more complex problems with fewer physical qubits.

“The combination of the number of qubits and the connectivity between those qubits determines how large a problem you can solve natively on the quantum computer,” Baratz said. “With the 2,000-qubit processor, we could natively solve problems within 100- to 200-variable range. With the Advantage quantum computer, having twice as many qubits and twice as much connectivity, we can solve problems more in the 600- to 800-variable range. As we’ve looked at different types of problems, and done some rough calculations, it comes out to generally we can solve problems about 2.6 times as large on the Advantage system as what we could have solved on the 2000-qubit processor. But that should not be mistaken with the size problem you can solve using the hybrid solver backed up by the Advantage quantum computer.”

D-Wave today also announced its expanded hybrid solver service will be able to handle problems with up to 1 million variables (up from 10,000 variables). It will be generally available in Leap on October 8. The discrete quadratic model (DQM) solver is supposed to let businesses and developers apply hybrid quantum computing to new problem classes. Instead of accepting problems with only binary variables (0 or 1), the DQM solver uses other variable sets (integers from 1 to 500, colors, etc.), expanding the types of problems that can run on Advantage. D-Wave asserts that Advantage and DQM together will let businesses “run performant, real-time, hybrid quantum applications for the first time.” 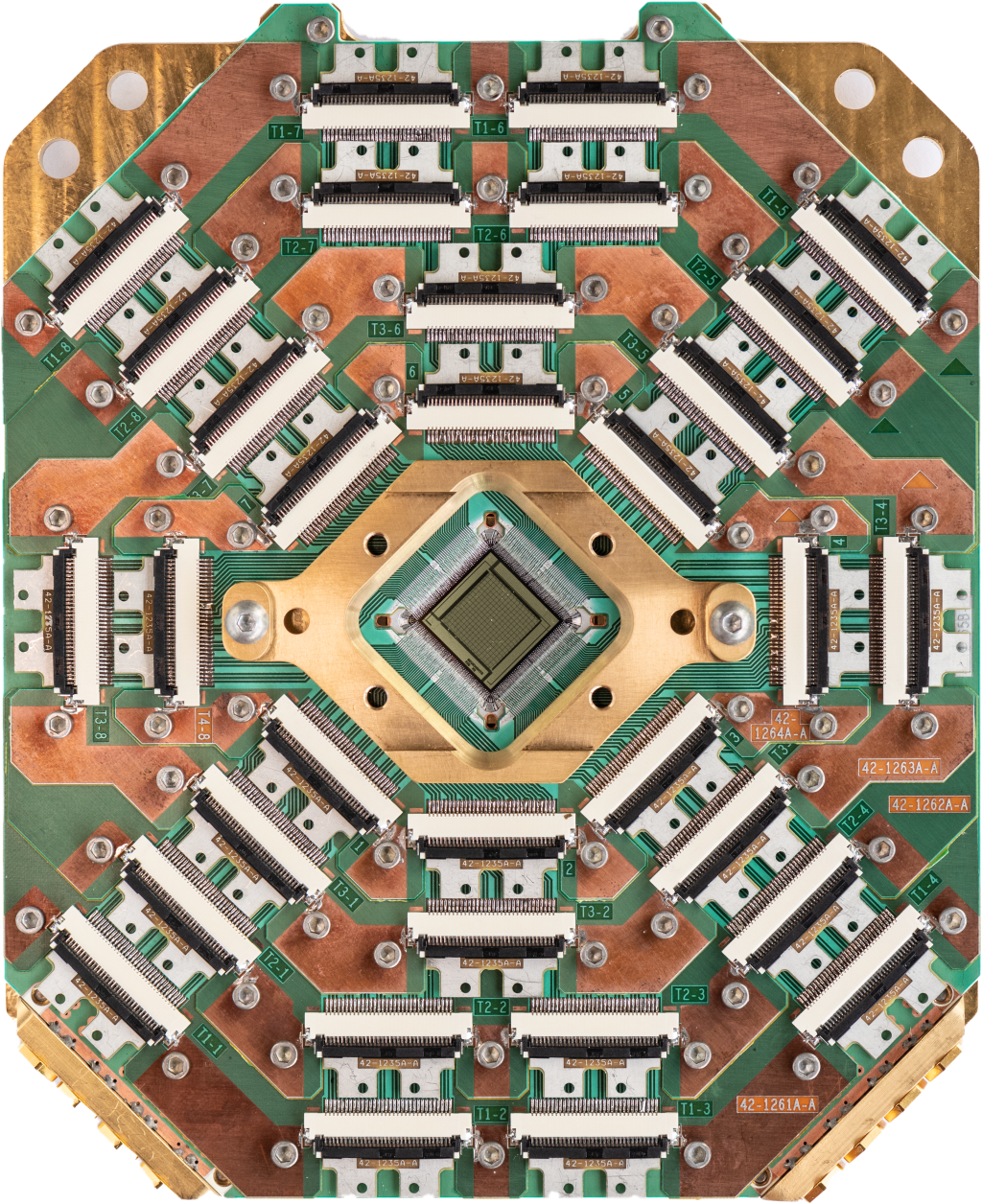 Advantage isn’t going to be able to solve different types of problems, compared to its 2000Q predecessor. But coupled with DQM and the sheer number of variables, it may still be significantly more useful to businesses.

“The architecture is the same,” Baratz confirmed. “Both of these quantum computers are annealing quantum computers. And so the class of problems, the types of problems they can solve, are the same. It’s just at a different scale and complexity. The 2000-qubit processor just couldn’t solve these problems at the scale that our customers need to solve them in order for them to impact their business operations.”

D-Wave Launch will thus make the company’s application experts and a set of handpicked partner companies available to its customers. Launch aims to help anyone understand how to best leverage D-Wave’s quantum systems to support their business. Fill out a form on D-Wave’s website and you will be triaged to determine who might be best able to offer guidance.

D-Wave will make available “about 10” of its own employees as part of Launch, plus partners.