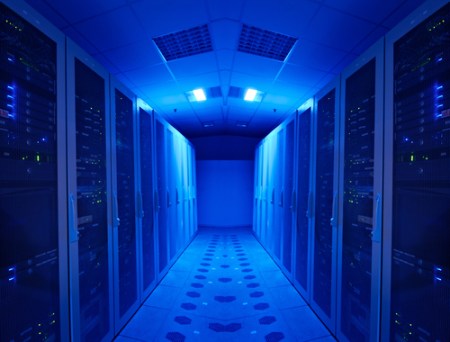 NoSQL databases such as MongoDB, CouchDB and Cassandra have a number of advantages over traditional relational databases of the type proved by Oracle and Microsoft. Instead of rigid schemas, NoSQL databases have flexible ones which can be updated easily, data access is faster and they often scale better to store very large amounts of data.

Cassandra, which is used by web giants like FaceBook and Twitter, uses a peer-to-peer architecture which has no single point of failure. It’s designed specifically for high-availability applications which cannot afford to lose data even if an entire data centre went down. You wouldn’t be happy if Facebook lost your account data or Twitter your follower list, now would you?

Cassandra can also store different types of data at the same time: structured (similar to that stored in a relational database), semi-structured (data in a format like an XML documents which contains tags or other markers to separate semantic elements) and unstructured data. Cloud or on-site servers can be used to host Cassandra.

DataStax’s CEO Bill Bosworth sees the traditional relational database vendors like Oracle and Microsoft as the main competition. It’s still a big shift, in terms of mindset as much as anything else, for a company to move from a relational database to a NoSQL database. “We want to make it easy and efficient for people to adopt this new technology.” said Bosworth. “It’s a philosophical shift that you have to make but once you make it, you start to see solutions in entirely different ways.”

I asked him about what pushes companies to make that leap.”The top reason would be scale.” said Bosworth. “The second reason would be data type.’I have semistructured and unstructured data I want to work with as well’. The third reason would be change. ‘I want that flexible schema.'” If the existing database uses lots of procedural logic, however, migration will be more complex.

There’s also the cost factor. Bosworth gave the example of a customer called Constant Contact which had been considering using a relational database for a new project and estimated that it would take 9 months and cost $2.5 million. With Cassandra, they were able to get up and running in 3 months at a cost of $250,000. DataStax currently has around 100 customers.

DataStax also announced that it will release a new enterprise product in Q4, 2011 which will include the existing OpsCentre web-based monitoring product and Hadoop and MapReduce (distributed computation of large data sets stored across a cluster) functionality on top of Cassandra. DataStax will charge a per node subscription fee for the product. The new funding will mainly go towards the development of that product and expanding sales efforts.

DataStax was founded in 2010, has 30 employees, is based in the Bay area and received $3 million in from Lightspeed Venture Partners prior to the current round.