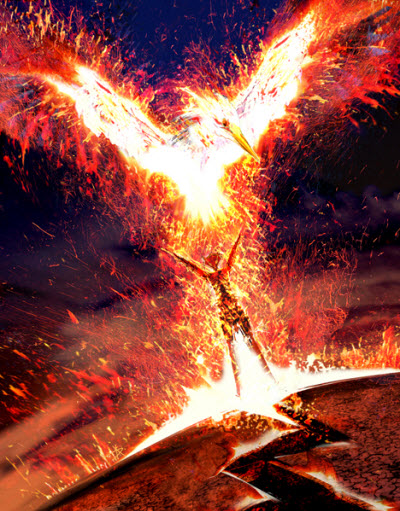 Cell phones have reached nearly ever corner of the globe. Sixty percent of the world’s population havephones and one in four have Internet access. But Range Networks doesn’t think that’s good enough. The startup, which is launching today at DEMO Fall 2010, believes that everybody on the planet should have access to Web-connected cell phones. And it believes it can enable cell phones that are so cheap they can be operated profitably with $2- to $3-a-month subscriptions.

Range Networks says it can do this not with bargain-basement technology, but by applying sophisticated chips and clever ideas to the problem of providing basic phone service in areas that are normally out of reach.

Glenn Edens, chief executive of Range Networks, says the company can expand the reach of inexpensive cell service, enabling doctors to provide medical advice to remote villagers and getting phone service to coal miners in China.

The company has created long-range base stations running the common GSM wireless standard used by AT&T and T-Mobile in the United States and most network operators in the rest of the world. Carriers could buy these base stations and deploy them throughout their networks, adding stations in remote areas.

Range cuts costs compared to older GSM infrastructure by routing calls over the Internet and avoiding older calling technologies. As a result, if one caller in an area makes a call to someone in an area covered by a single cell, then that call is entirely processed within a single base station.

If it works as planned, Range Networks could play a big role in getting the next 3 billion people onto the cell phone network.

At the core of these stations are chips that use software-defined radio (SDR), a technology which allows a processor to deal with many different kinds of wireless signals on the fly. SDR chips have long been a mirage, but Range Networks says it has designed them so that they can deliver much lower-cost and lower-power hardware to carriers. This makes the GSM base station as easy to install as a Wi-Fi access point.

The base stations operate on just 50 watts of power, compared to 3,500 watts for typical base stations. Each base station now uses so little power that they can operate on renewable energy sources such as solar in remote locations. And while typical GSM base stations can cost $100,000, Edens says Range Networks can do it for $10,000, in part because of it makes use of open-source OpenBTS GSM software, which transform voice calls into low-cost Internet data transmissions.. Those lower costs are what make $2-a-month cell-phone service not just possible but profitable.

The base stations can provide basic, Internet-based GSM infrastructure with voice and messaging. (Data services are still in development). 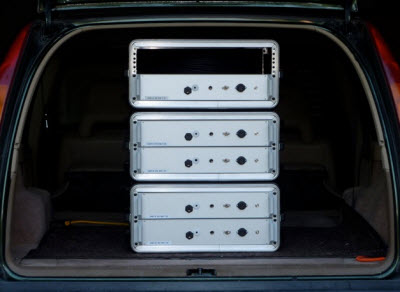 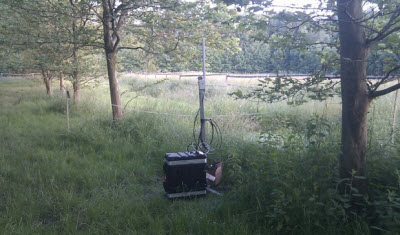 The team has been working on OpenBTS software since October 2007, but formally incorporated as Range Networks earlier this year. It has 3 employees and 15 contractors.

The founders are David Burgess and Harvind Samra, who previously co-founded Kestral Signal Processing in 2001. They are joined by Edens, a former senior vice president of Sun Microsystems Laboratories.

Range Networks has shipped more than 150 prototype systems to date. It has conducted a trial with Telecom Niue and Telecom NZ, providing GSM service to the island nation of Niue. It also just provided a solar-powered system at the annual Burning Man festival in Black Rock, Nevada. The company operated free voice and text-messaging service during the event. More than 25,000 cell phones registered with the Black Rock base station. Users made more than 10,000 voice calls and sent 30,000 text messages.