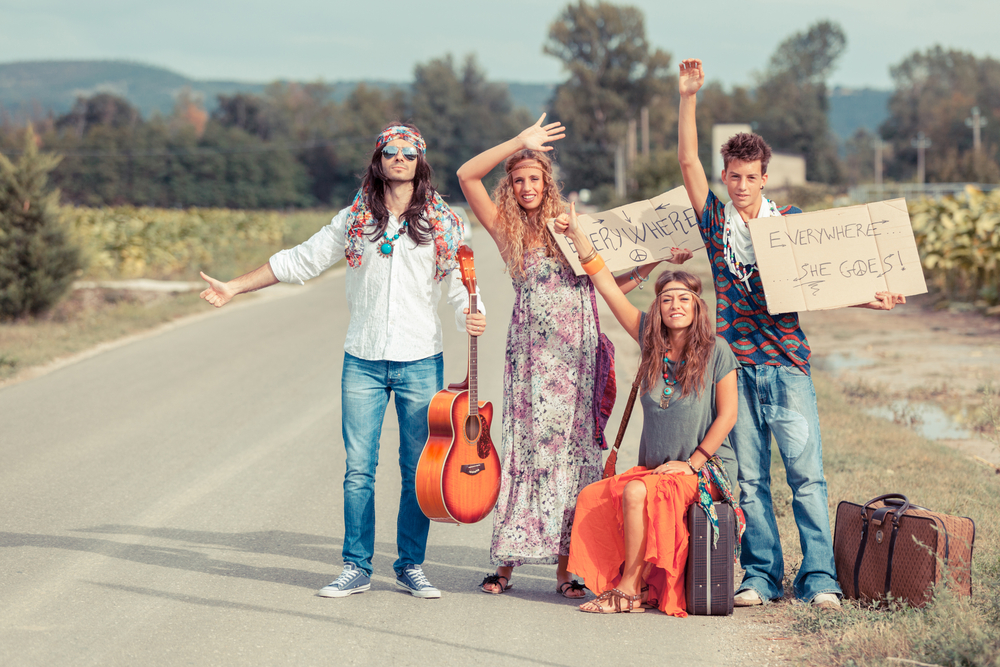 “You don’t own me” is not just an idea for 1960s ballads. “Disownership” is a national trend in America right now, as Internet startups transform the way people consume goods and services.

Consumer attitudes and behaviors surrounding renting, borrowing, and leasing items, versus ownership, are shifting around the country, according to a study conducted by Sunrun and Harris Interactive. The survey of 2,252 adults found that 52% of Americans have chosen to rent, borrow, or lease items instead of buy them in the past two years. Twenty-four percent of Americans are more likely to engage in disownership now than five years ago, and 49% plan to “disown” traditionally-owned items in the next two years.

“These results show we’ve entered an age in which Americans recognize they can get more value by owning less,” said Sunrun cofounder and CEO Lynn Jurich. “At the same time, smart companies are creating innovative business models that offer consumers more flexible choices for accessing the things they want and need. Disownership represents a major cultural shift in consumer behavior- a shift that benefits our wallets, our planet and our communities.”

Part of this shift is due to the desire to save money and cut down on maintenance and storage. However, startups in the “shared economy,” “peer-to-peer marketplace” or “collaborative consumption” space have made it far more convenient, trustworthy, and downright pleasant to share rather than own.

AirBnB changed the landscape for travel accommodation, giving people the opportunity to stay in other people’s homes rather than impersonal and expensive hotels. Ride-sharing companies like ZipCar, Lyft, Uber, SideCar, and RelayRides have made it easier to get around without owning a car, and sites like RentTheRunway, BagBorrowORSteal, and resale marketplaces like Threadflip and Tradesy encourage woman to buy, sell, and wear used garments rather than new.

Many of these startups are based in San Francisco with a user base primarily comprised of “California hipsters.” However, Sunrun’s study found that these cultural shifts are not only occurring amongst the young, trendy, and urban. Among Americans 55 years or older, 25% reported being more likely to rent, lease, or borrow items traditionally owned today than five years ago, and 39% have chosen to rent, borrow, or lease these types of items than in the last two years. Furthermore, around 50% of survey respondents in the South and Midwest said they participate in “disownership.”

Commonly-shared items include vacation houses and rooms, heavy equipment, books/textbooks, and household tools, cars and trucks, and high-end luxury apparel and accessories. Sunrun provides home owners with solar panels without the high up-front costs that deter many people from going solar. It does this through “solar financing,” where people can lease solar panels from third-party providers. The study was commissioned to gather data on how consumers participate in the “access economy.”

The rise of disownership is an important national trend, as well as a tech/startup trend. The shared economy is not only about leveraging under-used resources, but also about connecting people online in a safe way. Even five years ago, the idea of letting a random person on the Internet stay in your home or get in the car with you seemed crazy and potentially dangerous. However, the rise of social networking and crowdsourced information adds in a layer of identity verification and accountability that helps people trust each other.

The economy of disownership is social, local, and often mobile. It is an example of the way tech startups can create meaningful offline interactions, pioneer national cultural change, and benefit the environment to boot.