Double Robotics has introduced the next generation of its telepresence robot for the enterprise. Called the Double 2, this $2,499 robot comes equipped with better controls for navigating around common floor obstacles, along with a faster engine and greater camera support. This latest gadget is intended to help remote employees feel more like they’re in the office.

Since its debut in 2012, the Y Combinator alum has set out to create robots that let you be present, albeit virtually, at any meeting, class, or event. Company CEO David Cann told VentureBeat that Double Robotics received “millions of dollars in interest and preorders” for its inaugural product, the Double 1. Today, the company is profitable, but there’s no shortage of competition.

In a growing market crowded with telepresence robots from Suitable Technologies, Anybot, MantaroBot, Kubi, and others, Cann believes that his robots have the right combination of price, features, and design to captivate a business’ attention.

The Double 2 has been engineered for improved performance, based on requests from existing customers. The company’s robots have lateral stability control, which is equivalent to shock absorption and allows the robot to handle most obstacles, such as cords or other debris. And if you’re in a hurry to get to that meeting, Double Robotics has installed a feature called Power Drive, which will let the Double 2 go as fast as 1.6 miles per hour (average indoor walking speed). 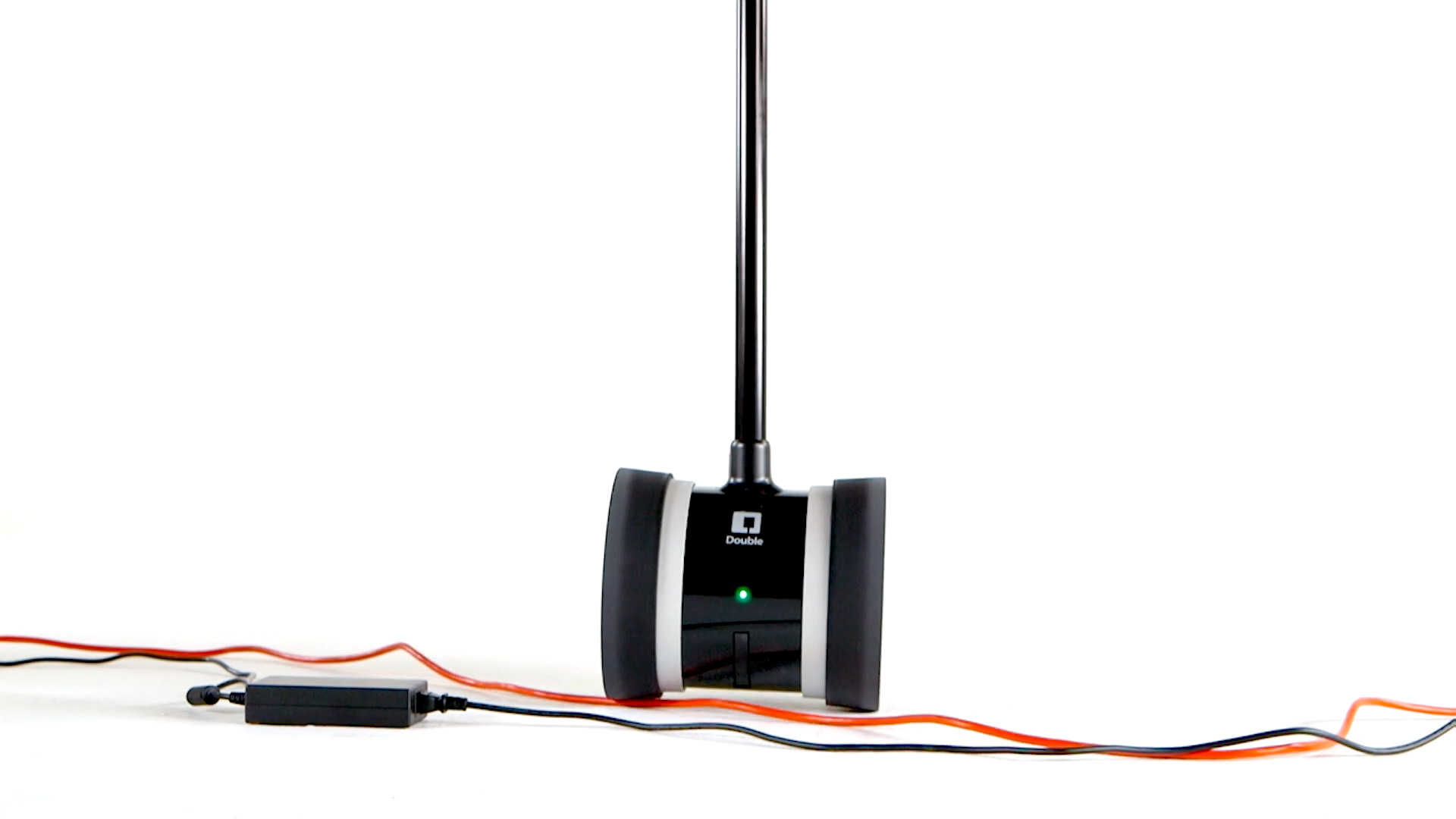 But perhaps the biggest feature of the Double 2 is the new Camera Kit — an attachable camera with a 150-degree wide-angle lens — which provides a 70 percent increase in the field of view. The robot’s 5-megapixel high-definition camera transmits in 1080p resolution and includes a predictive algorithm to register whether the camera is moving or stationary. This determines the resolution being used and the frame rate, in order to maximize output quality. 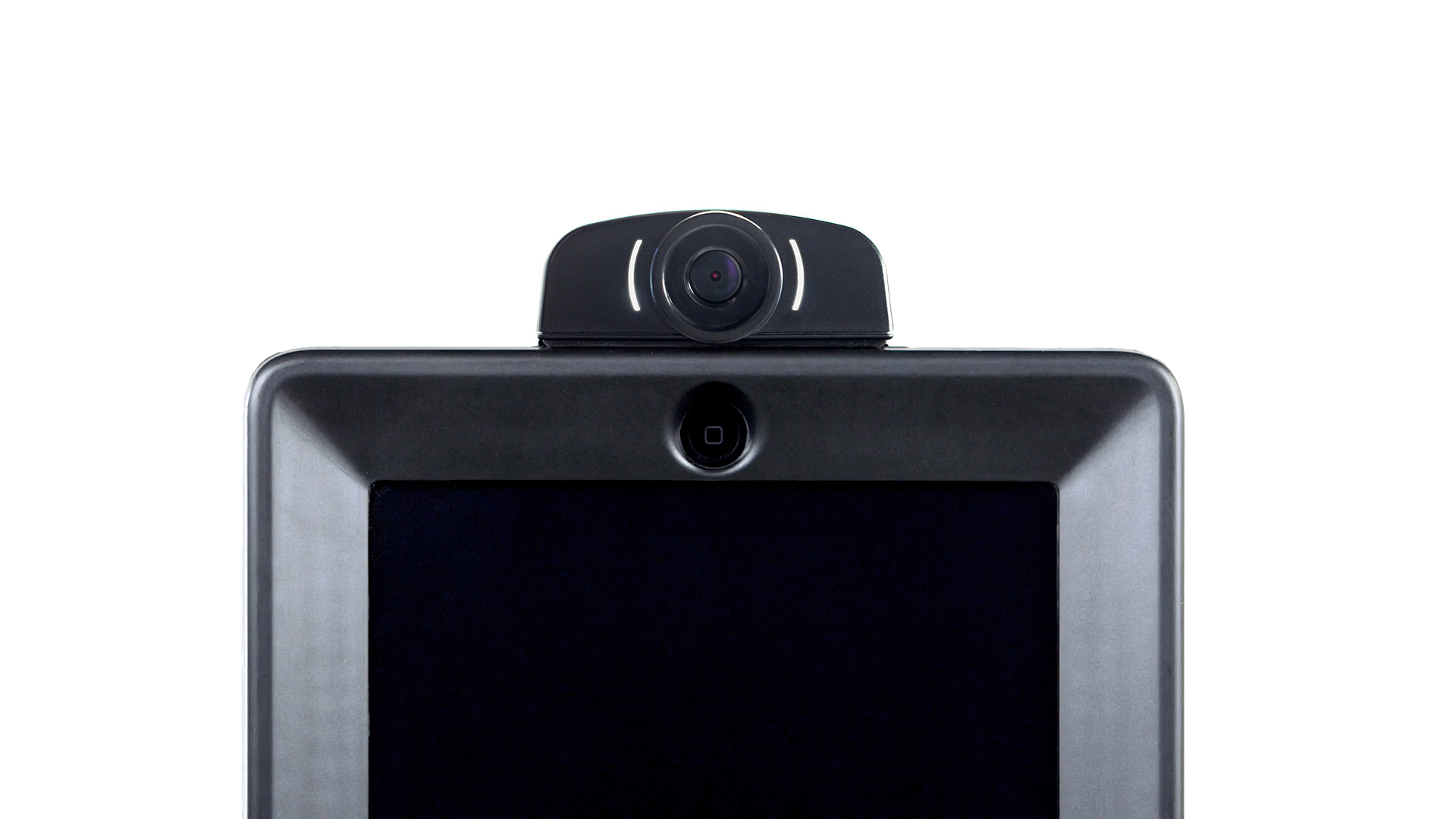 “The unveiling of Double 2 marks our deep commitment to our customers to make their experience with Double Robotics the best it can be,” said Cann in a statement. “The new features are a direct result of customer feedback. Our mission is to enable all types of remote experiences, and the introduction of Double 2 will help us work toward that goal.”

The price for the Double 2 is the same as for the first generation robot ($2,499). If you’d like to add a Camera Kit to your Double 2, that’ll cost an additional $249. Alternatively, Double Robotics offers the Double 2, Camera Kit, Charging Dock, and Audio Kit as a package deal for $2,999.

To encourage existing customers to upgrade, there’s a loyalty pricing program that provides a 10 percent discount (approximately $250) on the Double 2, but only through February 29, 2016.