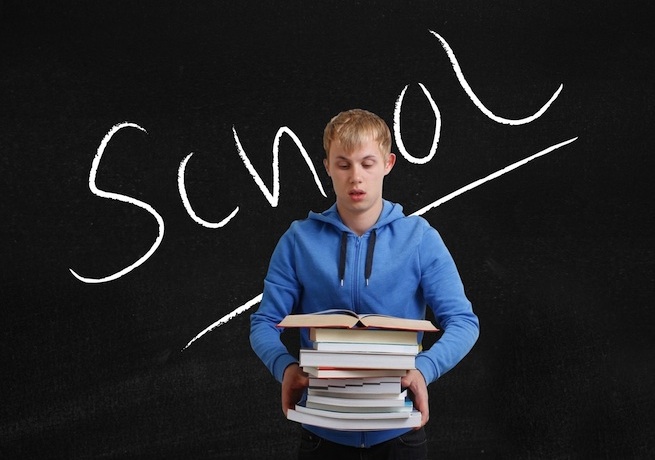 Won a place at a four-year college? The odds are against you that you’ll graduate in less than six years — if you complete your program at all. There are an estimated 37 million people in America that have some college experience, but no degree.

If there is a technology solution to this problem, Canadian startup Desire2Learn, wants to be the first to market. With its third acquisition, the well-funded ed-tech company is exploring how predictive analytics can reduce the time it takes for students to graduate college. 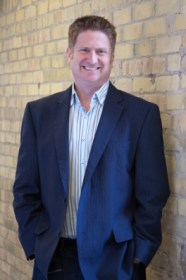 Today, the company has bought the much-hyped “Netflix effect” software for an undisclosed sum. The product is called “Degree Compass,” and it is the brainchild of Tristan Denley and a team of developers at Austin Peay State University, who received a $1 million grant from the Gates Foundation.

It works by helping its users select courses based on their academic interests, and the success rates of students with a similar set of competencies. Inspired by sites with recommendations engines like Netflix and Pandora, the algorithm combs through hundreds of thousands of previous students’ grades and transcripts to make its highly personalized suggestions.

Degree Compass pulls its data from the student information system (SIS), so it can be installed in any university, regardless of whether its a customer of D2L’s learning management system.

According to Jeff McDowell, D2L’s business development and marketing lead, this buy-up will create social value and generate revenue for the already profitable company. “The next evolution in this space [ed-tech] is the analytical layer with all the data that is generated about students and schools,” he said by phone.

McDowell said he was recently approached by Denley to discuss ways to commercialize the software (see below), which was already being used by colleges across Tennessee. This morphed into a conversation about a potential acquisition, with Degree Compass’ developers and data scientists joining the D2L team. 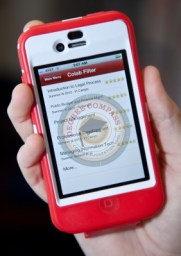 Above: Students get course recommendations in the form of star ratings.

D2L has been building its own analytics toolset for teachers and administrators since it launched in 2009, and saw an opportunity to reach students. The company’s software-as-a-service tools are used by 700 K-12 and higher-ed institutions throughout North America.

Degree Compass is likely to be folded into D2L’s existing set of products in the long-term. “I suspect it could happen,” said McDowell, who added that Denley is under contract to provide ongoing “innovation and evangelism” and help the company connect with college students.

“The ROI on this is huge,” he continued. “If the product is able to save two students from dropping out of college, the tool has paid for itself.” McDowell would not reveal pricing information at this time.

In September 2012, we reported that Desire2Learn had received the largest infusion of investment capital in Canadian startup history. The Waterloo, Ontario-based company pulled in $80 million from New Enterprise Associates (NEA) and OMERS Ventures, the venture arm of one of Canada’s largest pension fund managers.