During Facebook Connect — the replacement for the AR/VR event previously known as Oculus Connect — Facebook CEO Mark Zuckerberg said today that the company is planning to release its first pair of augmented reality glasses in 2021. While the company’s Oculus unit has become a leading provider of VR headsets, Facebook has touted AR as the next major frontier for computing, and this release date could spread the next-generation technology to the masses earlier than expected.

Zuckerberg confirmed that it has been working with fashion eyewear company EssilorLuxottica to create the “smart glasses” product and suggested that it will be cosmetically appealing, arriving under the Ray-Ban brand name. The companies haven’t yet revealed imagery of the glasses, but it’s important to note that there are at least two stages to Facebook’s plans — an initial wearable with basic functionality, then a future fully functional AR device with more features. Facebook confirmed its multiple prototype strategy last year.

Work on the future platform is currently proceeding under the name “Project Aria,” including a collection of different AR technologies, such as a pair of research glasses and wearable controllers that will influence Facebook’s future AR products. Prototype versions of the controllers are shown above in reality, and below as 3D rendered in VR. 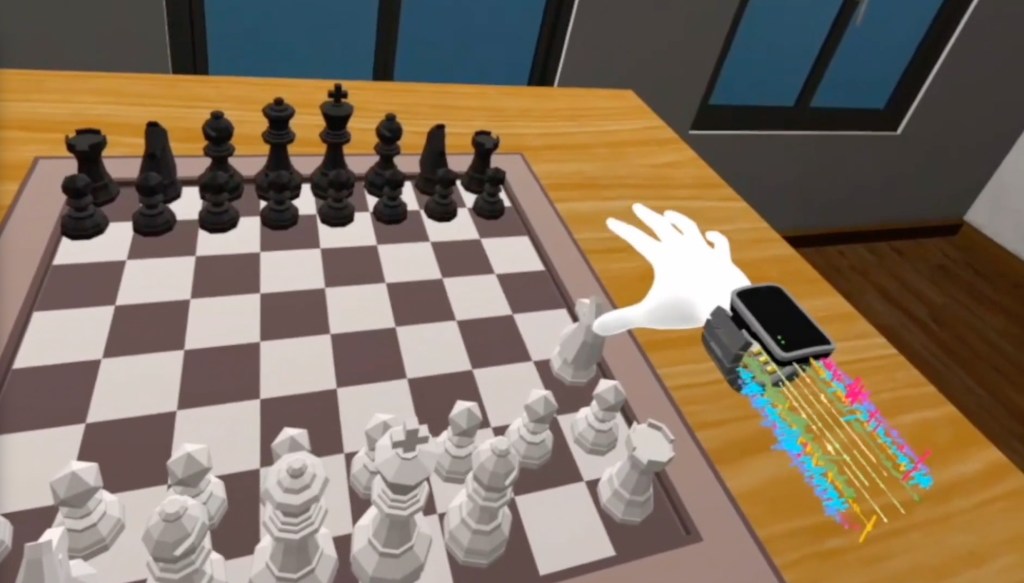 The wrist-based controllers use electromyography — also known as EMG — to precisely determine finger motions down to near “intent to move” level, enabling users to type on a virtual keyboard with real keyboard-quality precision. Assuming users are willing to wear them around, they would dramatically enhance the user’s input capabilities past glasses-based gesture recognition. Facebook is also working on audio technology that provides real-world filtering of ambient noises, employing gain-adjusting microphones to emphasize important local details while using speakers to let you hear audio from people elsewhere. 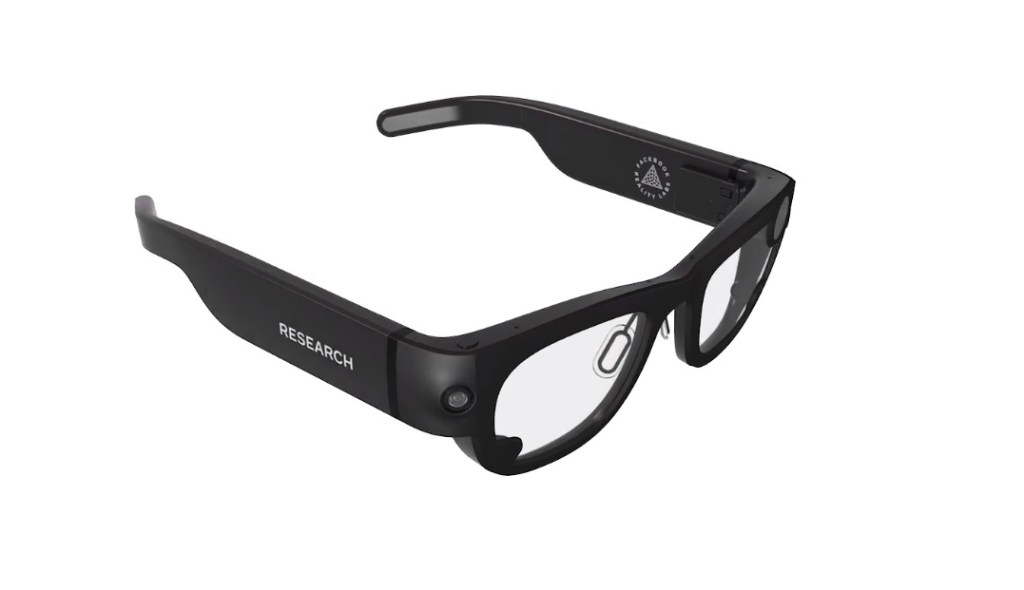 Project Aria will not be sold to consumers and is intended purely to determine how the technology should and shouldn’t evolve into a finished product. Facebook testers will begin wearing Aria headsets in public this month, gathering data while also navigating the challenging privacy, transparency, and inclusivity issues that AR could raise. Last year, a report suggested that the full headset could be released between 2023 and 2025.

Smaller rivals such as Nreal have already released Android phone-tethered AR glasses that resemble sunglasses, betting that consumers will be drawn to $500 wearables that use processing hardware they already carry in their pockets. Magic Leap famously released somewhat unusual circular glasses that were attached to a large puck-shaped computer that users wear as they move around physical spaces. Magic Leap 1 was priced at $2,295, a price that would never have taken off with consumers, and the company formally exited the consumer AR space earlier this year in favor of an enterprise focus. 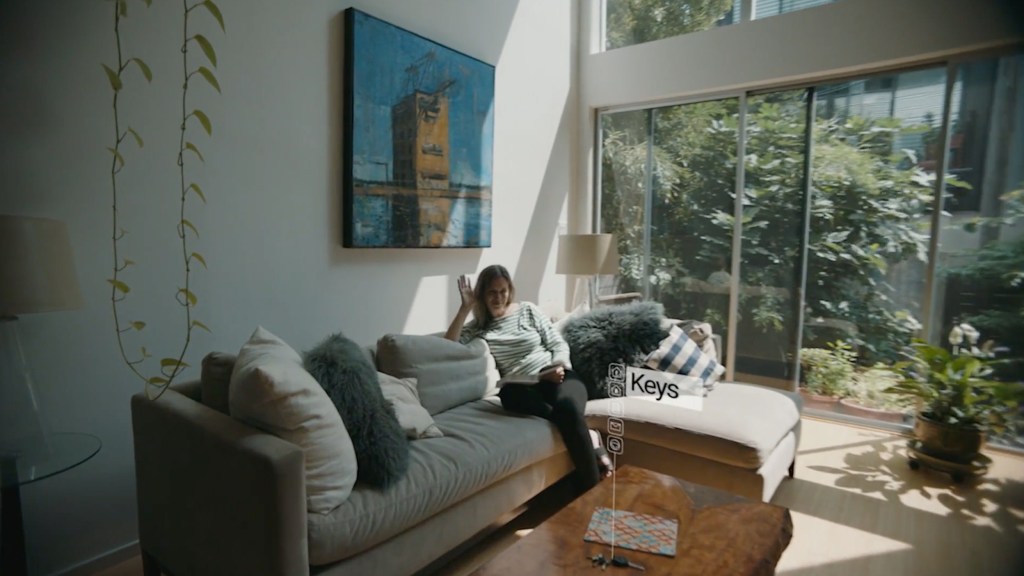 Among other applications, Facebook expects that AR glasses will be used to overlay navigational and personally relevant data atop a user’s live views of reality, enabling people to locate objects and destinations without the need to glance at smartphones or other mapping solutions. The social media company also suggested that users will be able to see AR-generated holograms of people they’re talking with, sitting in the same room as if everyone was in one physical space.