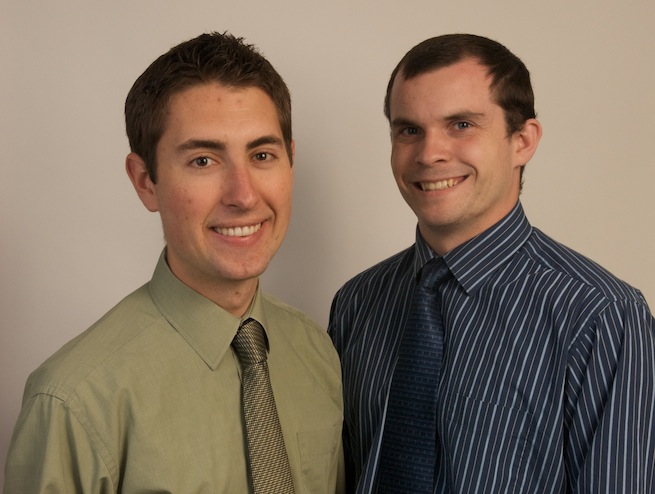 Firebase‘s cofounder James Tamplin wants to make the process of developing an app “10 times easier,” so he built a product that will do the hard work for you.

Launching to the public today, Tamplin’s Firebase provides a backend for developers so they won’t need to scale up hardware or servers from a provider like Amazon Web Services or Rackspace. Anyone with a basic understanding of HTML or Javascript can build an app, and Firebase will “do the rest,” said Tamplin (left), who is an alumni of elite tech accelerator program, Y Combinator.

Tamplin claims that Firebase is a step ahead of Heroku and is the first of its kind to offer a real-time solution. It’s ideal for companies who don’t have access to technical talent. Firebase can sync data in milliseconds, so you can build apps in a matter of minutes, not weeks.

Firebase came to my attention through Data Collective‘s Zachary Bogue, who said that it has been quietly building buzz and making the rounds with developers. One of Firebase’s most recent hires to the seven-person team “wrote the WebRTC spec,” according to Tamplin. (WebRTC is a project that was open sourced by Google).

In addition, hundreds of startups in the social networking and gaming space have signed on to the beta. Customers include Codecademy, Klout, and Atlassian Software.

Firebase will make its money by charging developers $4 a gigabyte for storage, and $2 for bandwidth. According to Tamplin, developers will pay for the service as the alternative is to build a real-time distributed system in Java, Node, or another language.

“The end goal of the product is to help developers build amazing experiences they wouldn’t have otherwise be able to build — and even bring novices that just started programming into the fold,” said Tamplin.

The San Francisco-based startup has already raised $1.4 million in seed funding from Bogue, Greylock Partners, New Enterprise Associates, and Flybridge, among others.