In related news, Mozilla is giving Amazon Fire TV owners a new design later this week that lets them save their preferred websites by pinning them to the Firefox home screen. Enterprise users also have something to look forward to: On Wednesday, Firefox Quantum for Enterprise is entering the beta phase. 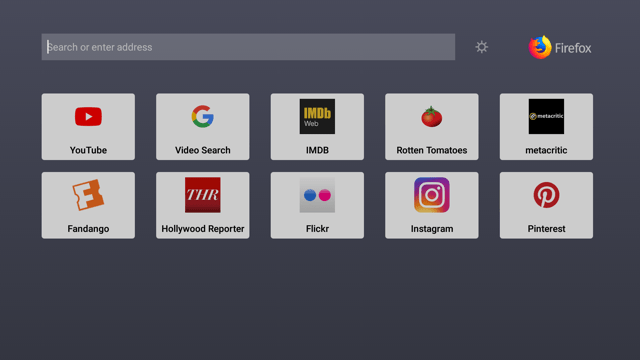 Firefox 59 for the desktop is available for download now on Firefox.com, and all existing users should be able to upgrade to it automatically. As always, the Android version is trickling out slowly on Google Play.

Firefox 59 builds on the performance gains in Firefox Quantum by focusing on further improving page load times. Mozilla is promising faster load times for content on the Firefox home page, as well as faster page loads by loading either from the networked cache or the cache on the user’s hard drive. 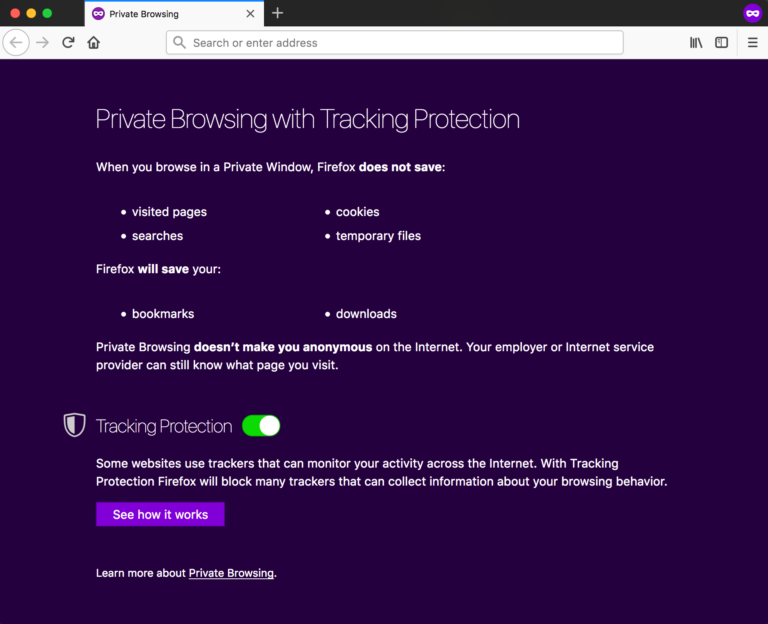 Arguably the biggest change Mozilla has made with Firefox 59 in regards to privacy is stripping path information in HTTP referrers. Only in private browsing mode, Firefox will now help prevent third-party data leakage by removing path information from referrers sent to third parties.

When you click a link to navigate to a new site, the new site you visit receives the address of the site you came from via the “referrer value.” Usually this merely tells the new site the exact page you were looking at when you clicked the link. But embedded content on that new site can also get this information, which can be collected and sold to the highest bidder. Sometimes referrers include information you entered on the previous site, which can be quite problematic, depending on what you were doing before you clicked. Firefox’s browsing mode strips the referred information to simply the domain name of the previous site.

Speaking of privacy, Firefox 59 adds a new setting in about:preferences to stop websites from asking to send notifications or access your device’s camera, microphone, or location. You can allow trusted websites to use these features even if you turn them off for the rest of the web.

If you’re a web developer, more details are available for you here: Firefox 59 for developers.

The biggest addition to Firefox for Android in this release, aside from getting the same privacy improvements as the desktop version, is the ability to set up Firefox to work with Android Assist. If you set this up, when you long-press the home button on your Android device, Firefox search will show up instead of Google Assistant.

Mozilla releases new Firefox versions every six to eight weeks, and Firefox 60 is currently slated for early May.