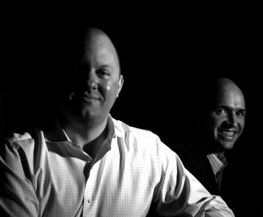 The Bellevue, Wash. company may not be the sexiest selection, but it makes sense based on its background. Apptio’s chief executive, Sunny Gupta, is a longtime friend of both Andreessen and Horowitz. Opsware bought Gupta’s previous startup, iConclude for $53.7 million in 2007 — a company that was backed by Shasta, as well as Greylock Partners and Madrona Venture Group, which also participated in the recent round for Apptio. The acquisition of iConclude helped buoy Opsware to its $1.6 billion sale to Hewlett-Packard later that year. Apptio brings all of these connections full circle.

“Apptio has everything we like to see in investments — a big market with a significant problem,” Horowitz tells VentureBeat. “The way companies get information about modern IT is extremely broken, and they’ve built a terrific product to address that.”

The Andreessen Horowitz fund attracted attention in early July, not only due to the high-profile personalities involved but also because it seemed to have such an easy time raising money in a tight economic environment. Few of its peers have been able to scrape together new funds, while it beat its target by more than $50 million. At the start, the two founders said their plan was to provide seed-stage sums to startups in the consumer internet, business internet and mobile software spaces. Apptio hits the business internet sweet spot.

The company provides services to make life easier for chief financial and information officers. As computing and server virtualization takes off at companies of all sizes, it is becoming more difficult for CIOs to tally up how much is being spent on information technology, and even more difficult to communicate that data to CFOs determining how IT fits into budgets. Apptio breaks down use of IT resources and costs by department and allows companies to predict what will happen to expenses if changes are made to IT infrastructure.

Founded in 2007, the company previously raised $7 million from Ignition Partners, Greylock, Madrona, Shasta and Frank Artale (of Accel Partners), and Andreessen and Horowitz as individuals (now as partners in a fund, their relationship to Apptio has been formalized). It serves 36 customers, including Cisco Systems. Gupta told the Seattle Times that he has a strategy to turn Apptio into a $100 million, 700-employee company within five years.

Horowitz says his fund will announce other investments extremely soon, as some deals have already been made. He acknowledges that, with so many eyes trained on the firm’s every move, there might be more criticism than praise — but that negative responses aren’t indicative of long-term success.

While the media waits to see what else Andreessen Horowitz will back, its busy speculating why such a prominent fund lacks a website. Horowitz laughs this question off, joking that they only want to finance companies who can figure out how to get to them without a website. But the real answer is that they’re too preoccupied with their first crop of investments for now — the website is coming soon.

Here’s a look at how Apptio describes its services visually: 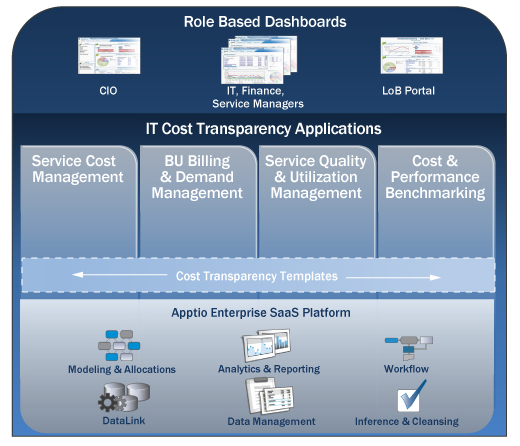