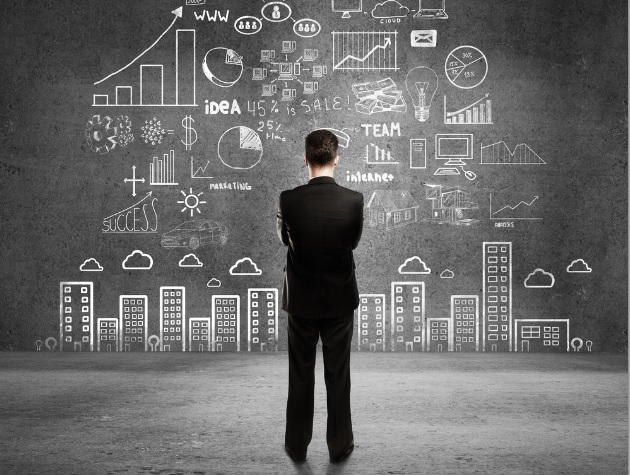 Recently soft-launched Foundersuite offers entrepreneurs a set of tools and templates to lessen the burden of starting a company.

The site is debuting with four modules and four template bundles. “It’s designed to help founders know what to do next, providing guidelines and structure to the messy job of starting a project,” CEO Nathan Beckord told Venture Beat in an exclusive interview.

Competing services already exist for each of the modules, such as Survey Monkey or even Excel spreadsheets, but Beckord said there’s value in having the tools all in one place.

“There are alternatives, and ways of cobbling together existing tools to achieve similar effects, but I don’t think there’s anyone else who’s taken the approach to put together a suite of tools,” Beckord said.

Corporate Docs provides a range of documents from incorporation documents to burn-rate spreadsheets. 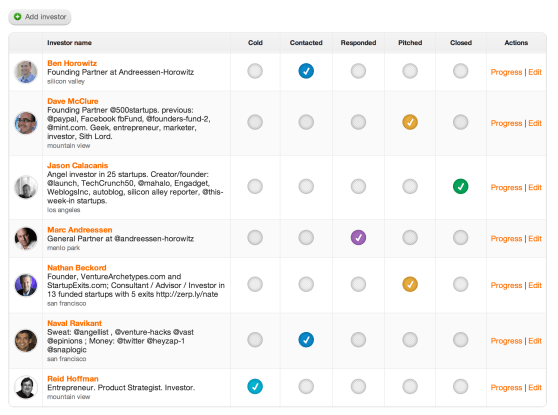 The last module, Progress Tracker, helps founders produce visualizations for investors and other stakeholders that include production, team building, funding, press, traction– just about anything an entrepreneur wants to visualize, Beckord said. Charts and graphs can be emailed from within the app.

The bundles consist of dozens of documents ranging from pitch decks to recruiting templates.

The four modules and bundles are just the beginning for Beckford and his team. For example, one feature the company plans to roll out is a key metrics table for the Progress Tracker module. With it, founders are able to share actual financials with investors, Beckord said.

In addition, there are three new modules and several new feature enhancements in the works using the company’s agile development system, Beckord said. He showed me several wireframes of soon-to-be implemented features.

But, he said that while the team wants to build out new features, they’re careful to keep the tools simple and focused. “I don’t want to let it sprawl,” he said.

With hundreds of startups currently using the system, and potentially thousands more to come, one obvious concern was privacy. “We’re very strict on privacy,” Beckord said, “We don’t share anything.” The company plans to add 32-bit SSL encryption for an added layer of security soon.

The San Francisco based company is self-funded and currently has about 700 startups using the app, Beckord said.

The app has a seven day free trial for all modules. After seven days, each module is available for a monthly subscription rate: Idea Valuation is $7, Investor CRM is $15, and Progress Tracker is $7. Template bundles are available for $11 each.

“We’re viewing this as an idea lab,” Beckord said, “We just sit around thinking up new tools for founders.”