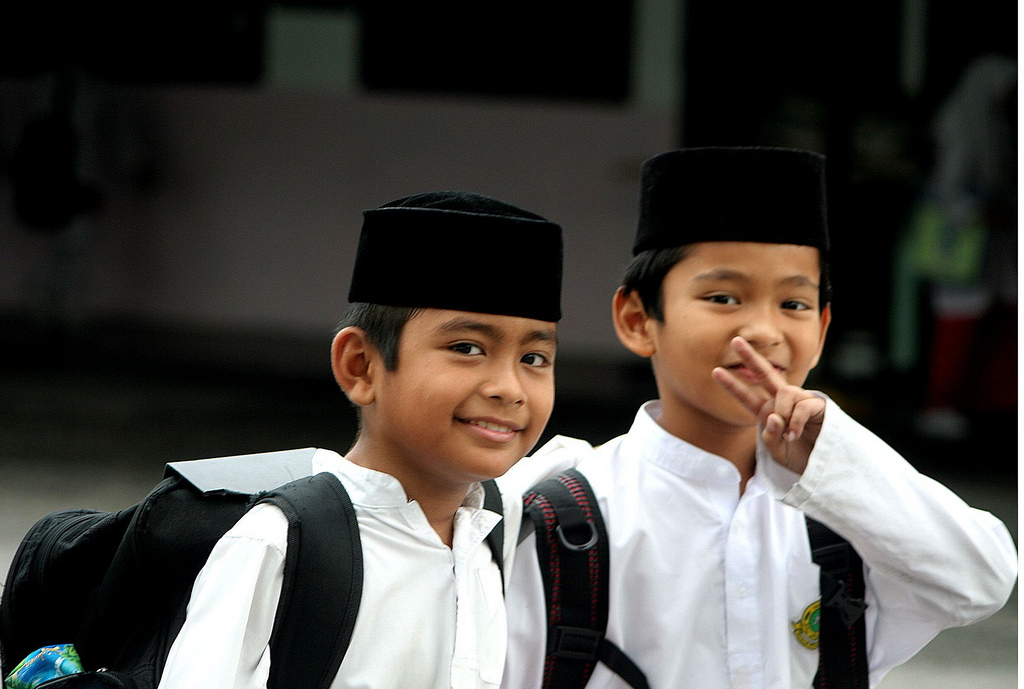 Millions of Malaysian kids will be writing stories, collecting data, creating presentations, and organizing the future of their education in the cloud — Google’s cloud.

Today, Google announced that Malaysia is adopting Google Apps for 10 million students, teachers, and parents. In addition, the country will be shipping an unspecified number of Chromebooks to schools across the country — all part of a national education blueprint to “place Malaysia firmly on the path to development.”

Malaysia has 10,000 schools, and the government’s plan is to equip them all with 4G Internet access, a virtual learning platform, and at minimum a 10:1 ratio of students to computers.

It’s no secret why they’ve chosen Chromebooks: cost. Google says that Chromebooks “yield three-year cost of ownership savings of $1,135 per device compared to traditional PCs or tablets and require 69% fewer hours to deploy and 92% fewer hours to manage.” And it’s also no secret why Malaysia is adopting Google Apps — for educational use, the apps are entirely, completely free. 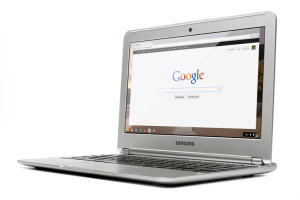 That’s of course, in strong contrast to its Google Apps for Business, which costs $50 per user per year. Google had originally made that free for businesses with under 50 users, but it quietly killed free access in December last year.

Deals like this put Google in direct competition with Intel, as well as other computer manufacturers. Intel has a global education initiative which has, for example, put computers in the hands of all middle and high school students in Portugal, and focuses on working with local hardware and software producers to create educational laptops, tablets, and software based on Intel’s references designs.

But having been involved in that initiative in a previous job, I can tell you that costs would be much higher than a Chromebook.

Globally, more than 3,000 schools have now adopted Chromebooks, which generally cost around $300-500, although they will cost significantly less in volume, and Google had a Christmas sale last year, offering Chromebooks at just $99.