In a lengthy profile by Time’s Harry McCracken, Google shined a light on its plans for Ara. And while the company still doesn’t seem sure if modular smartphones will be a hit, it’s certainly going to be interesting to see how the market reacts.

Google isn’t wasting much time, either. The company says it’s looking to release a basic $50 Ara unit, which will only have Wi-Fi connectivity (not cellular), by next year. The idea is that owners of that very basic phone will be able to plug in more advanced modules over time. It’s a phone that grows to suit the user — which is in stark contrast to our smartphones of today, which often force consumers to adapt to them.

Google announced yesterday that it will hold three Project Ara developer conferences this year, starting with one in mid-April. 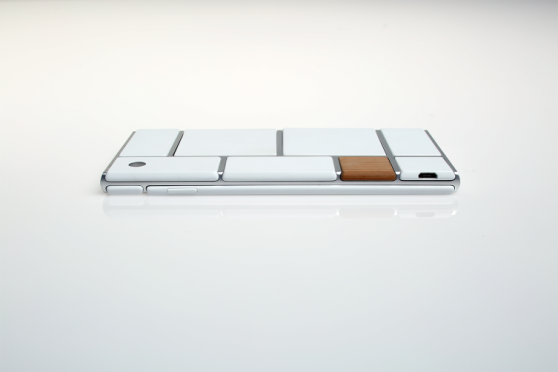 That basic $50 Ara will likely be sold in convenience stores, just like feature phones today, and it will sport apps to help buyers customize additional modules. You’ll also be able to use apps on your friends’ Android phones to configure an Ara device (which could be useful if you don’t have ready access to a computer).

Another interesting reveal: Google is working on ways to convince people who’ve never had any experience with the web to consider Ara phones. This is one aspect of the Ara dream that I’m incredibly skeptical about — Google says apps will help users in developing countries design phones to suit their needs, but that will certainly be difficult if they have no experience with technology.