In addition to Android 5.0 Lollipop, Google today also announced the first devices running the new version of its mobile operating system: the Nexus 6 and the Nexus 9. The former is a phablet built by Motorola, and the latter is a tablet built by HTC. 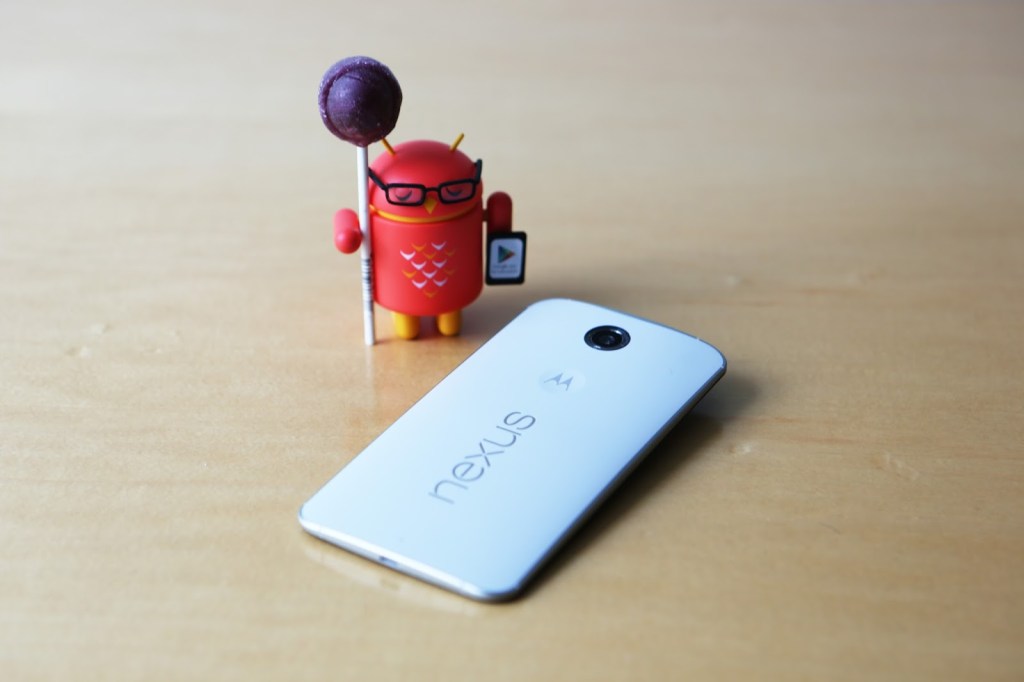 As can be expected for any Nexus device, Motorola says it worked closely with Google’s Android team to build the Nexus 6. The company is promising “More screen. More speed. More power.”

More specifically, here are the features the company wants to underline: a 5.96-inch 1440×2560 Quad HD display (493 ppi), a 3220 mAh battery (and the Motorola Turbo Charger that takes 15 minutes to give you up to an additional six hours of battery life), a 13-megapixel front camera with optical image stabilization with HDR+, and dual front-facing stereo speakers. Specs aside, there are two colors to choose from (Midnight Blue or Cloud White), as well as two storage options (32GB and 64GB).

Carriers will be announcing more specific pricing and availability information over the coming days. Motorola expects the Nexus 6 to arrive in 28 countries across Europe, Asia-Pacific, and North America “later this year and as we head into Q1.” 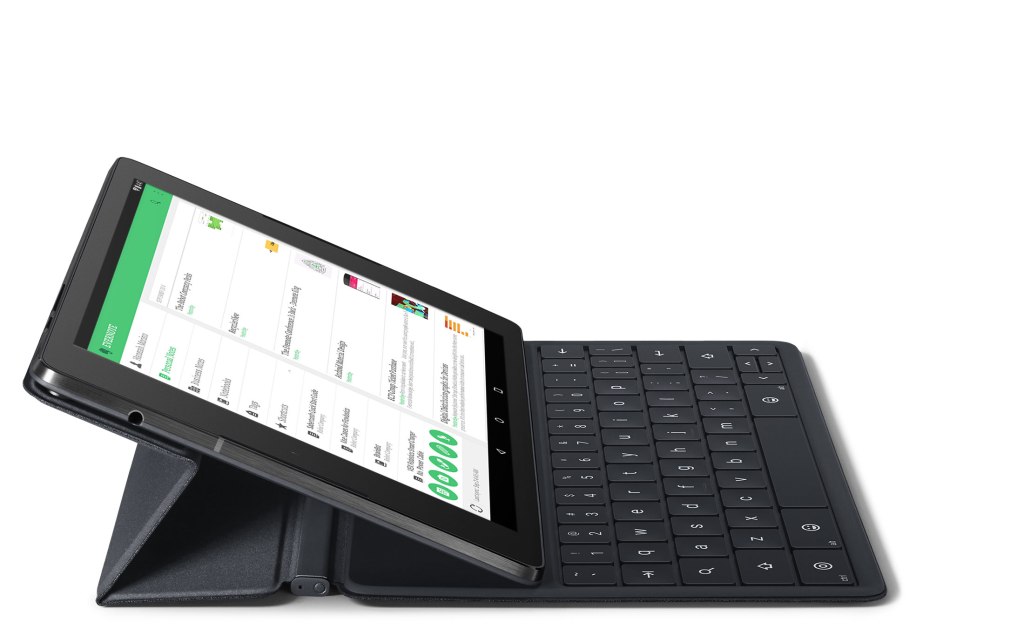 As for the tablet, Google chose to partner with HTC. Yet it’s more than that: The two companies also designed a keyboard folio that magnetically attaches to the Nexus 9, can fold into two different angles, and rest securely on your lap like a laptop.

The device has brushed metal sides and appears to be aiming for a balanced tablet size. Google describes it as “small enough to easily carry around in one hand” but “big enough to work on.”

These new devices will play a big role in pushing Android 5.0 out the door, though if previous Nexus devices are any indication, they won’t grab much market share. The bigger question will be waiting to see how quickly both existing and new devices get Lollipop.