With over 1 billion users, Chrome is both a browser and a major platform that web developers must consider. In fact, with Chrome’s regular additions and changes, developers often have to stay on top of everything available — as well as what has been deprecated or removed. Chrome 78, for example, removes the XSS Auditor due to privacy concerns.

Chrome 78 implements the CSS Properties and Values API to let developers register variables as full custom properties. That way, you can ensure they’re always a specific type, set a default value, or even animate them. The image below is a transition created with a CSS custom property. This transition is impossible to achieve without the new API, and it’s type safe.

The new Native File System API lets developers build web apps that interact with files on the user’s local device. That means IDEs, photo and video editors, text editors, and so on. After a user grants access, the API allows web apps to read or save changes directly to files and folders by invoking the platform’s own open and save dialog boxes. 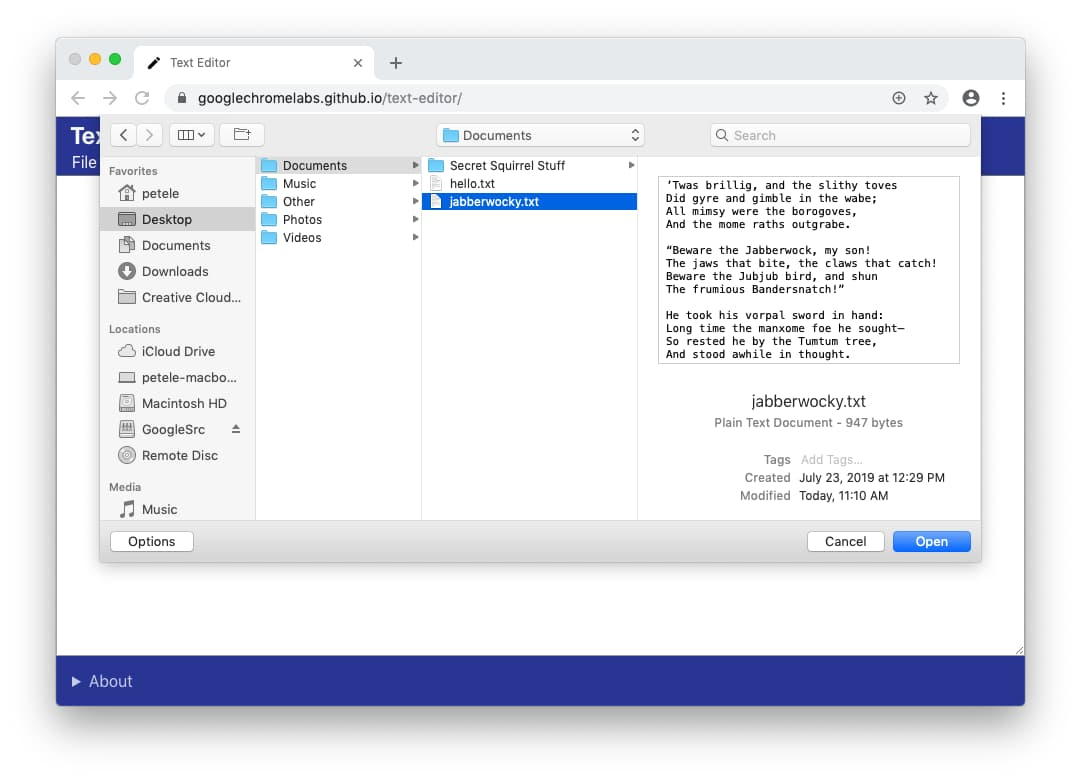 Chrome 77, released in September, introduced Origin Trials that let you try new features and provide feedback on usability, practicality, and effectiveness to the web standards community. Chrome 78 adds a few more, including Signed Exchanges and SMS Receiver API. The former allow a distributor to provide content signed by a publisher. The latter allows websites to access SMS messages that are delivered to the user’s phone. 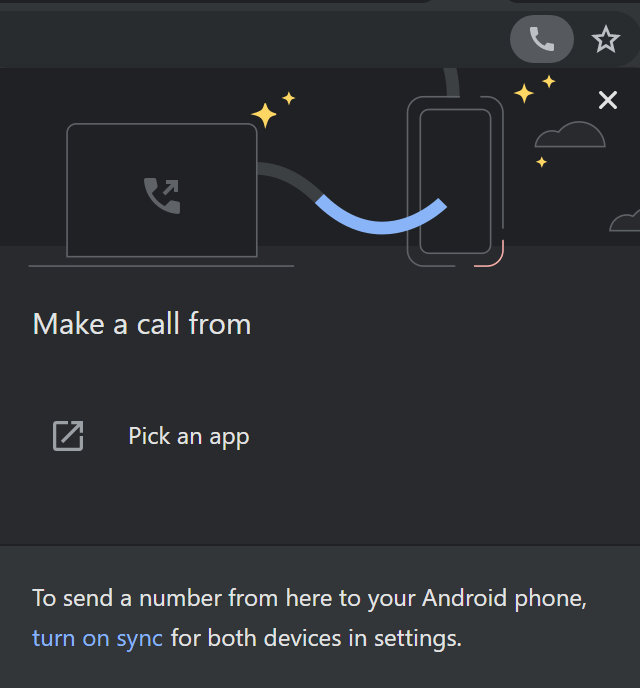 Chrome 78 also includes a few features that are rolling out gradually. For example, Chrome users will soon be able to highlight and right-click a phone number link in Chrome and forward the call to their Android device. Some users might also see an option to share their clipboard content between their computers and Android devices. Clipboard sharing requires Chrome signed in on both devices with the same account, and Chrome Sync enabled. Google says that the text is end-to-end encrypted and the company can’t see the contents. 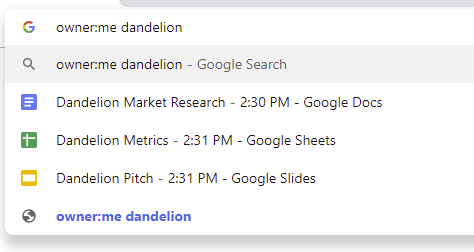 Chrome is also getting Google Drive integration. From Chrome’s address bar, you will be able to search for Google Drive files that you have access to. Again, if you don’t see any of these in Chrome 78, don’t fret. They are rolling out gradually.

Chrome 78 for Android is rolling out slowly on Google Play. The changelog is just one bullet point: “Dark theme for Chrome menus, settings, and surfaces. Find it in Settings > Themes.”

Chrome 78 for iOS is rolling out on Apple’s App Store. It includes three improvements:

Clearly Google focused on dark mode for this mobile release.

Google thus spent at least $58,500‬ in bug bounties for this release. As always, the security fixes alone should be enough incentive for you to upgrade.

For a full rundown of what’s new, check out the Chrome 78 milestone hotlist.

Google releases a new version of its browser every six weeks or so. Chrome 79 will arrive in early December.