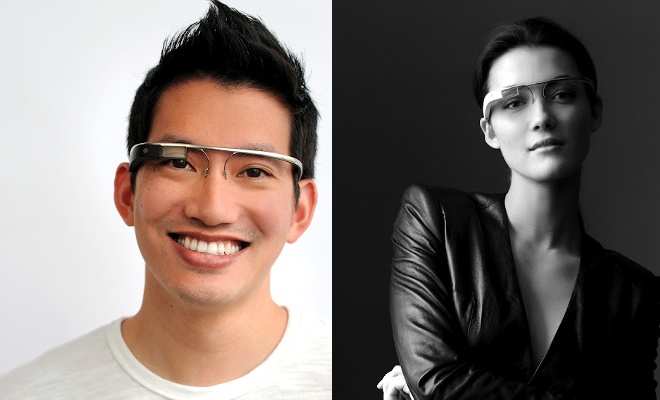 Continuing its trend of turning science fiction into reality, Google officially announced its augmented reality glasses today — and yes, they look about as geeky as you’d expect.

Dubbed Project Glass, the glasses will allow you to do many of the same things you do with your smartphone without whipping out a separate device. It’s still unclear when the glasses will be for sale, but Google says employees will begin testing them in public.

In a concept video released today, Google showed how the glasses could take pictures, give you directions, check-in to locations, and even perform video chats.

“We’re sharing this information now because we want to start a conversation and learn from your valuable input,” Google’s Babak Parviz, Steve Lee, and Sebastian Thrun wrote on a new Google+ page for the project.  “So we took a few design photos to show what this technology could look like and created a video to demonstrate what it might enable you to do.”

Google is doing its best to give the glasses some fashion appeal by featuring rejected Gap models in its promo shots, but they still seem too obtrusive for most consumers. Google is also exploring different designs for the glasses, including some that could fit over your existing glasses, reports the New York Times.

While it may seem like the glasses will add yet another layer of digital distraction to our lives, Google employees say it will actually do the opposite. One person testing the glasses told the NYT: “They let technology get out of your way. If I want to take a picture I don’t have to reach into my pocket and take out my phone; I just press a button at the top of the glasses and that’s it.”

These glasses may seem ridiculous, but it’s worth noting that Thrun is the robotics and artificial intelligence expert who led Stanford University to win the DARPA Grand Challenge in 2007 with its self-driving car, Stanley; he’s also behind Stanford’s current experiment in online education. 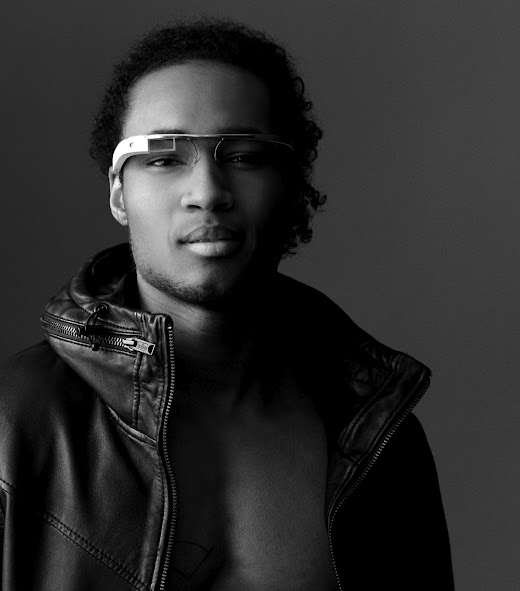