Google is finally making its revamped Google One storage plans available to everyone in the U.S.

Up until now, those on an existing paid Google Drive plan have been upgraded to Google One over the past few months, but later today the company is opening these new subscriptions to anyone. The company also confirmed that it plans to bring the plans to more countries in the coming weeks.

With Google One, Google is keeping the free 15 GB ceiling and the opening 1 GB plan, but it’s now adding a 200 GB tier to the mix that will cost $2.99 per month and a new 2 TB plan for $9.99 per month. There is no longer a 1 TB plan, but those who are paying for that already will be upgraded to the 2 TB plan — which is the same price anyway. All the bigger plans will remain untouched. 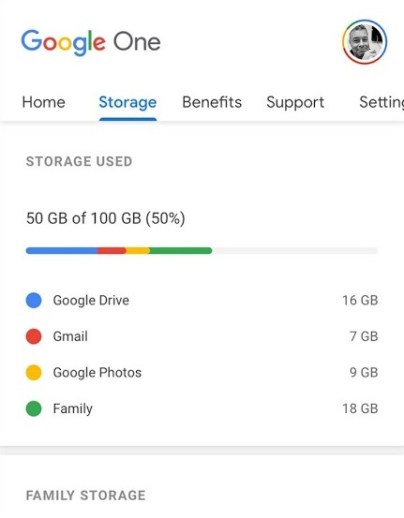 Above: Google One: Android app

It’s worth noting here that Google One isn’t simply a rebrand and fine-tune of its storage plans. In addition to the new pricing tiers, as part of the package Google is also offering round-the-clock access to “Google experts” for all your questions through the dedicated Google One mobile app. The thinking behind this is that if you have needed to upgrade to a paid storage plan, you likely use a lot of Google Products and thus may require help on Gmail, Docs, or other Google-owned properties.

Moreover, Google is also adding a new family-sharing feature to its storage plans. Up to five family members can be added to a single plan, with each member allocated their own personal storage space. 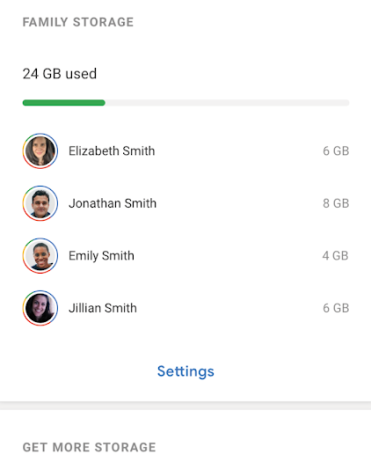 Above: Google One: Family members

Google has added more perks, such as Google Play credits and special “Google One” member prices on hotels through Google Search. Some internet users are already seeing these perks in the wild: 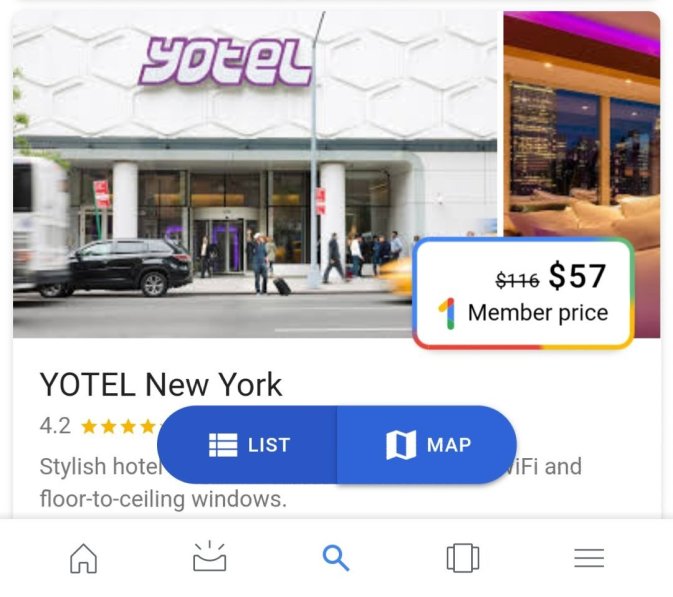 It’s becoming increasingly clear what Google is doing here — similar to how Amazon sucks people into its gargantuan ecosystem with its annual perk-laden Prime membership, Google wants to lure new users on board by bundling a bunch of benefits under a single monthly subscription. And crucially, it didn’t want to be encumbered by the “Google Drive” branding, which is the name of its actual storage product — and that is why it has changed the name to Google One.

There is a distinct feeling here that Google One is the precursor to something big at Google, something that will eventually be far more directly aligned as a competitor to Amazon Prime. Google already offers a YouTube Premium and YouTube Music subscription, so don’t be surprised if the company draws closer ties between these various subscriptions in the future.