As promised, Google today released the full Android 5.0 Lollipop SDK, along with updated developer images for Nexus 5, Nexus 7 (2013), ADT-1, and the Android emulator. The latest version of Android isn’t available just yet, but the company is giving developers a head start (about two weeks), so they can test their apps on the new platform.

To get the latest Android 5.0 SDK, fire up Android SDK Manager and head to the Tools section, followed by latest SDK Tools, SDK Platform-tools, and SDK Build-tools. Select everything under the Android 5.0 section, hit “Install packages…”, accept the licensing agreement, and finally click Install.

Google also recommends getting rid of the Android L Preview SDK, if you downloaded it earlier. Select all those packages in the SDK Manager and click “Delete packages.” In some cases, you’ll need to bring your app up-to-date with the new APIs. 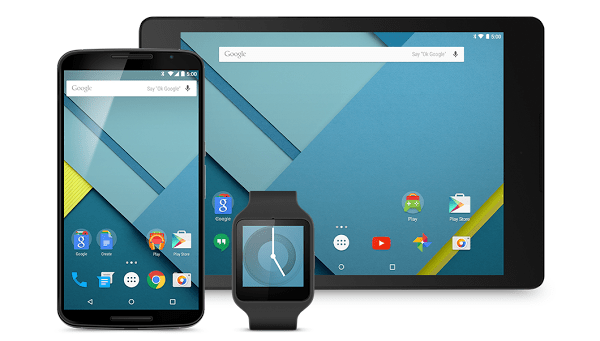 The Android 5.0 SDK lets you develop against the latest Android platform using API level 21 and to publish your apps that target this level to Google Play. You can also take advantage of the updated support library to implement Material Design as well as the Leanback user interface for TV apps.

Speaking of TV, if you’re developing for Android TV, Google plans to release more information on November 3 regarding the distribution of apps through the Google Play Developer Console. In the meantime, you can start getting your app ready by making sure it meets the TV Quality Guidelines. 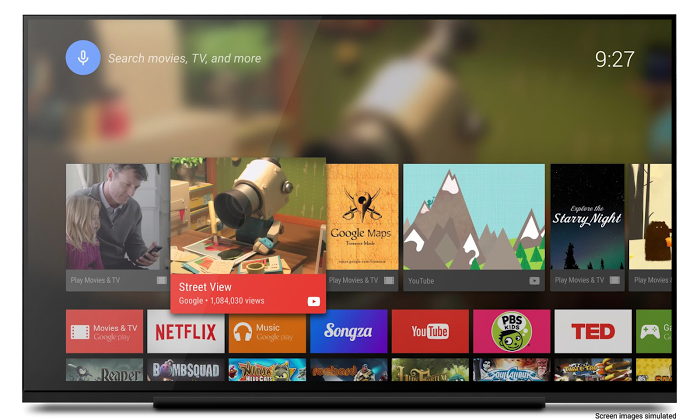 Android 5.0 Lollipop introduces over 5,000 new APIs for developers. Here are the highlights (the full list is here):

Android 5.0 also includes a version of Chromium for WebView based on the Chromium M37 release, adding support for WebRTC, WebAudio, and WebGL. This is a big deal, as it means the Chromium layer is now updatable from Google Play.

The first set of devices to run Android 5.0 (the Nexus 6, Nexus 9, and Nexus Player) will be available in early November. In the same timeframe, Google plans to roll out the Android 5.0 update worldwide to the Nexus 4, Nexus 5, Nexus 7 (2012 & 2013), and Nexus 10 devices, as well as to Google Play edition devices.