Hewlett-Packard, the original startup of Silicon Valley, is in its 76th year. Its HP Labs research division has just turned 50, and Dion Weisler, the CEO of the newly reinvented HP, honored the occasion with a speech that touted the company’s innovation heritage and its emphasis on diversity.

Joining in the sentiment of other Silicon Valley CEOs like Intel’s Brian Krzanich, Weisler said on Tuesday night at HP Labs in Palo Alto, California, that diversity will be critical to the success of HP Labs in the future, as well as to the company as whole. He emphasized the need to keep innovating at the company that invented the inkjet printer and many other inventions of the modern age.

“It’s amazing to be celebrating 50 years of HP Labs and to be celebrating the new HP,” Weisler said. “Bill (Hewlett) and Dave (Packard) were at the epicenter of Silicon Valley. It began in that garage” on Addison Street in Palo Alto. 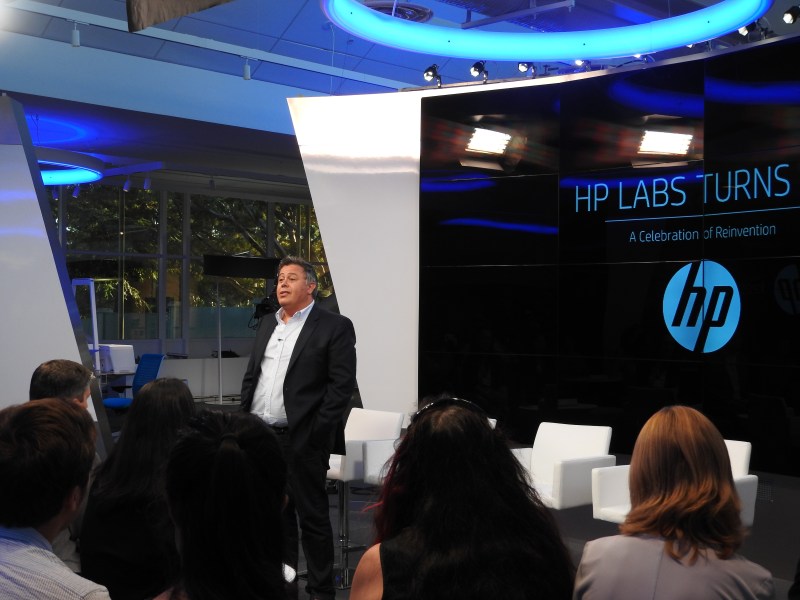 Above: Dion Weisler, CEO of HP.

Weisler said it was humbling to take the mantle of HP, one of Silicon Valley’s iconic companies.

“All of us here take that incredibly seriously,” he said, speaking to the press and HP Labs executives. “I went to the garage and sat there. I wrote the opening words” to the speech he made when the company was reborn.

HP split itself in two in November 2015, with Meg Whitman running services firm HP Enterprise and Weisler taking charge of HP, which has the core PC and printer divisions. HP reported revenues of $12 billion last quarter, down 4 percent from a year earlier. Profits were slightly up, as HP struggles to deal with the challenges of keeping printing and PCs relevant in the smartphone era. The company has been cutting back on staff.

But Weisler said, “You can’t cut your way to glory. You have to innovate your way to success. It shouldn’t be innovation for innovation’s sake.”

He said, “In a world that is changing as quickly as this world is changing, social and mobile are opening the way, inviting millions and billions of people into the broader community. Innovation also needs to change at that pace.” 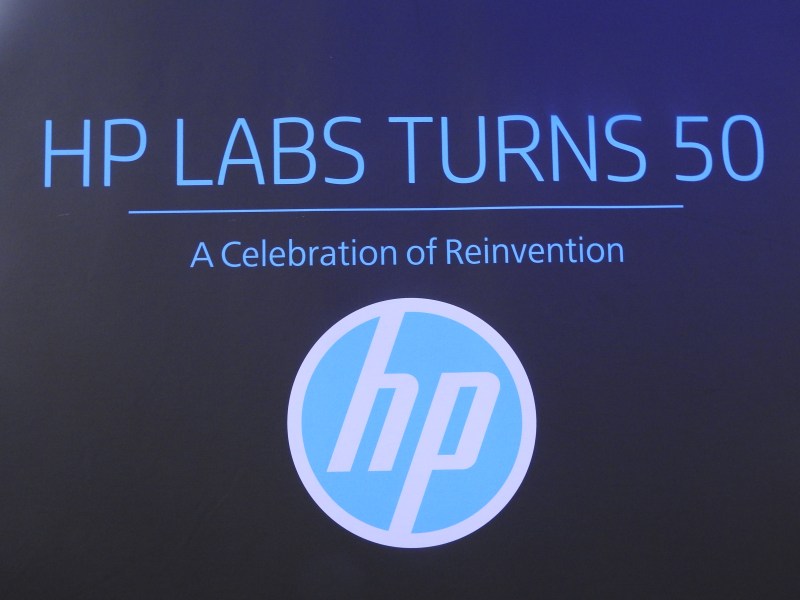 HP has a mission of making life better for everyone, everywhere. HP Labs focuses on developing technologies that make the world better today, but also anticipate what’s needed far ahead. Shane Wall, head of HP Labs, said earlier in the day that HP has a 30-year vision of the world’s trends and the opportunities it will focus on to deliver the right technology.

“We used to be in the category creation business,” Weisler said, referring to HP’s calculator business.

Weisler, a native of Australia, said that he spent all of his life in technology and lived in ten different countries, from Eastern Europe to China, before he moved to the U.S. From that experience, he said that he realized that “diversity really matters.”

Weisler said, “It really matters. In many cases, it is lip service, but when you have lived and worked in 10 countries around the world, and you get to witness the life of a farmer in a tier six city in China who uses a donkey to go shopping, you start to think about how you can design a product that is relevant to that person or to someone in China or the U.S.” 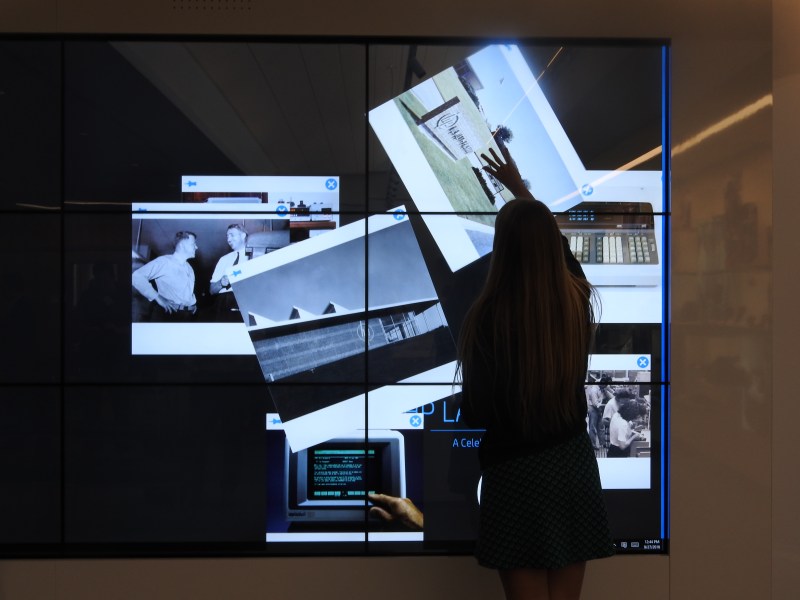 He added, “You can’t just expect to have one set of folks working in the U.S. designing products for everyone in the world. It just doesn’t happen that way. It also means that innovation can be born anywhere, anytime. It happens best when it is spread around the world. Innovation comes from everywhere. And it needs to come from everywhere if it is to serve global markets. So diversity is the cornerstone, the foundation of how we create innovation and differences of thought. If we get it from all over the world, it raises all boats and we are better.”

When HP set up its new board of directors, the company focused on diversity as well. HP’s board includes younger entrepreneurs such as Stacy Brown-Philpot, the CEO of TaskRabbit and an African American woman.

“HP has always been a brand for the people,” Weisler said. “It’s not an exclusive brand. It’s not a brand that only belongs to those who can afford to part with $2,000 or more. It is everything in the spectrum. Our mission is clear. To engineer experiences that amaze.”

Wall elaborated on what HP meant by diversity. He said the only way you can engineer something great is to pull in diversity of thought and to use that diversity to solve problems in a unique way. He said that Weisler was a perfect match for the diversity strategy because he has lived all over the world.